US Women's Eight: Ten Years of Teamwork
The US women's eight extended their winning streak to ten consecutive World and Olympic titles, the only country ever to have won for 10 years in a row in a single event.   more

Worlds Sunday: Next Stop, Rio 2016Seven world rowing championship events were contested today, and when it was all over seven different countries had won gold, always a good thing for the sport and for the fans.     » more

Worlds Sunday: Keeping the Dream Alive in the B-FinalsWith Olympic qualification on the line, it turned out that the B finals had some of the most impassioned, unbridled racing of the day, if not the weekend.     » more

Jamie Koven: Return to AiguebeletteThe last time Jamie Koven was in Aiguebelette, he was rowing the single, and won the world championship in his first year in the boat, the first gold medal in the men's single since 1966.     » more

Worlds Saturday: Leaving It All on the CourseToday was the first day of Olympic A finals, and the athletes showed up for sure – to the extent that a heap ended up in, well, a heap.     » more 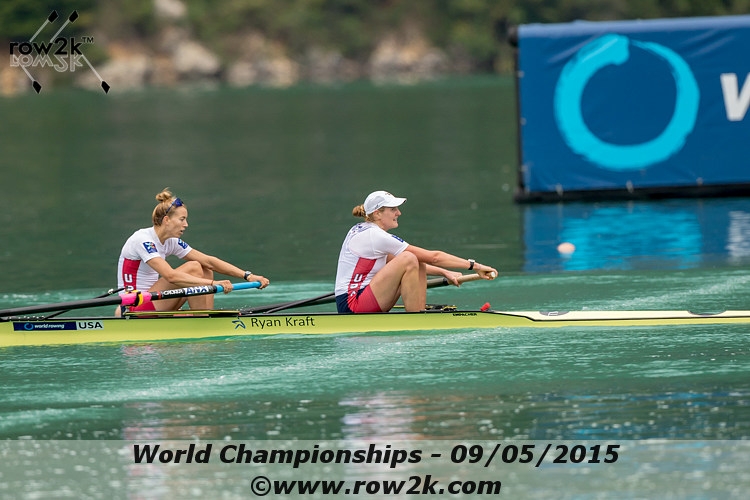 Women's Pair: Racing Against the BestThe bronze medal-winning US Women's Pair of Elle Logan and Felice Mueller were well aware of the quality of the field in Aiguebelette, and reveled in being part of it.     » more 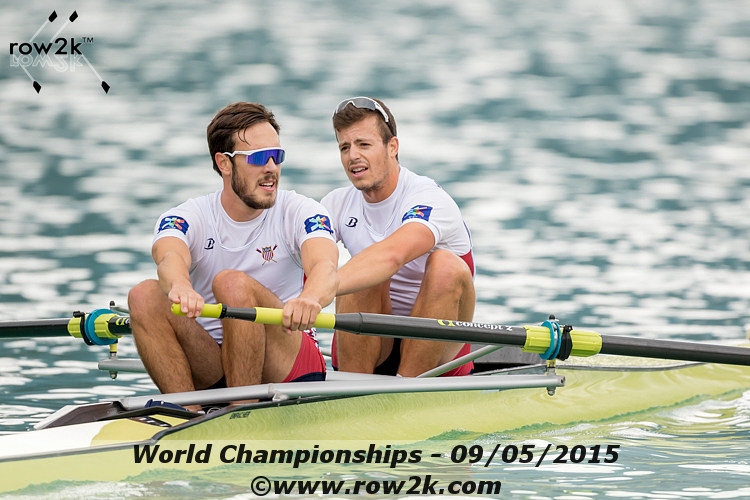 Worlds Saturday B-Finals: The Road to Rio QualificationUS crews who were racing in the B finals had the considerable motivation of qualifying their boat class for Rio, and today all but one crew in position to do so made it through.     » more 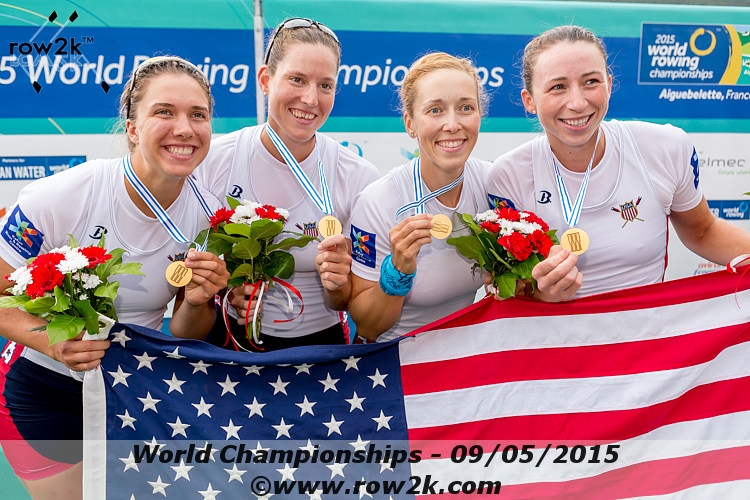 Women's Quad: First-ever Gold in the BooksAfter placing second in the heat, and second in the rep, the US women's quad put their bow ahead for good in the second 1000 on their way to the United States' first-ever gold medal in the women's quad.     » more 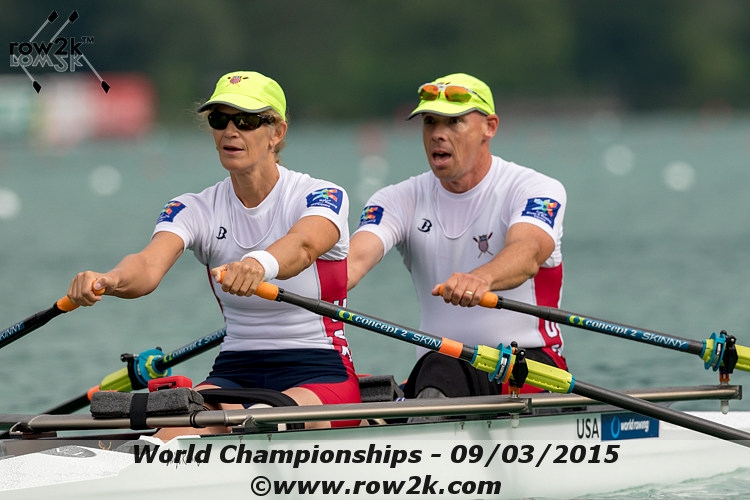 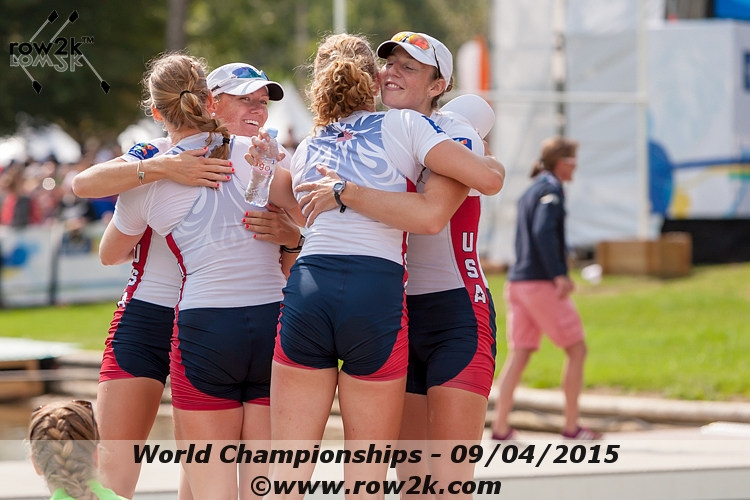 Worlds Friday Finals: Olympian Passions in the Non-Olympic EventsEven without the Olympic factor, any rower will bring plenty of passion to an A final of any stripe, and today was no exception.     » more
Pages:
1
2
3
4
» next page
back to top
Our Past Coverage