NCAA Women's Rowing Post-Season Roundup 2019 - A Time to Reflect
With the 2019 season in the rearview mirror, it's time to look back at what each conference brought to the NCAA Championship   more

Washington Sweeps to NCAA DI TitleIf the NCAA DI field was close going into today's finals, the Washington Huskies absolutely blew it open today, finishing off a three-event sweep of the DI events, and capturing the team title in the process.     » more

Central Oklahoma makes it Two in DIIThe University of Central Oklahoma made it a sweep of the Eight and Four at the 2019 NCAA DII Rowing Championship, and repeated as DII team champions, but to to hear the athletes and coaches tell it, the second time around was a lot harder than the first.     » more
Video
ROWING: NCAA Day 2 Recap
The Cavaliers 2V8 will be heading to the grand final.
Video
Welcome aboard: Novice rowers thrive at national powerhouse Bates College
No experience rowing? No problem at Bates if you put in the work. Like this video? Please SUBSCRIBE to our channel: http://bit.ly/2fjSGyQ Lily Kinder is a ...
Video
Stanford Women's Crew NCAA 2019
2019 NCAA SWC hype video whoop! Song: Miracle by Chvrches.

Bates takes third straight DIII ChampionshipAt the 2019 NCAA DIII Rowing Championship, no one was going to crown Bates anything--they were going to do it themselves.     » more

NCAA Saturday: Explosive Semis set DI FinalsSix explosive semifinal races set up the NCAA DI finals for tomorrow, and five teams in women's collegiate rowing that will work out the team championship amongst themselves.     » more 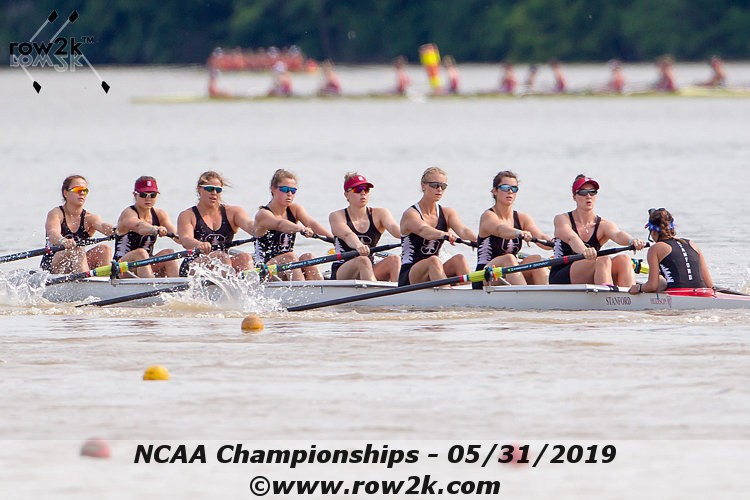 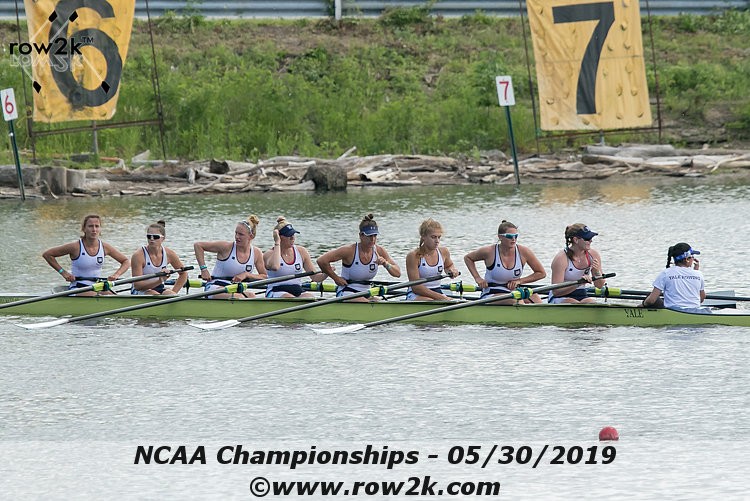 NCAA Thursday: Emotional Tightrope before the HeatsThe boatyard bustle doesn't really hide the palpable tension in the air. It's the national championship, and no rowing coach worth their salt would likely admit to being completely sanguine on the day before the racing begins.     » more
Pages:
1
2
» next page
back to top
Our Past Coverage