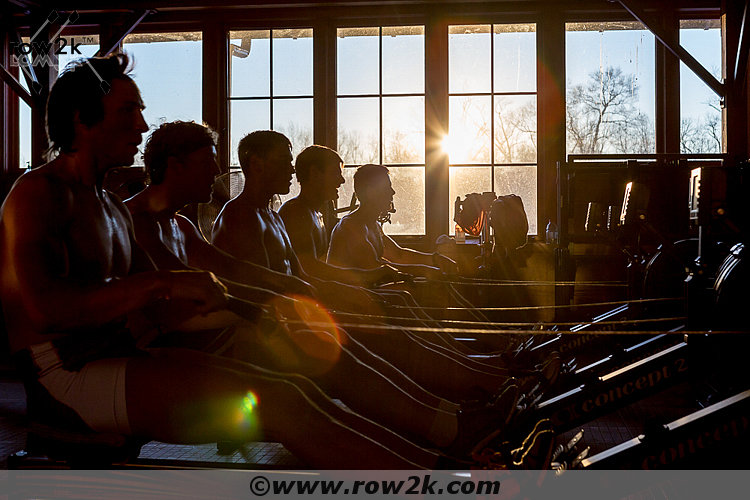 One of these was taken at dawn, the other at dusk - and it makes a difference

Getting up in the morning to row is part of our sport, and while it can be tough, it is also a bit of a badge of honor for some, and also a serious upside for others – hence the saying "Rowers do more before 7am than…"

Of course, there are very good reasons rowing is done more often in the morning than some other sports – we depend on flat water, lighter winds, minimal boat traffic, and the ability to gather a lot of people in one place at one time so we can actually boat crews. There is also frequently a commuting factor that comes into play for many rowers that quickly turns afternoon rows into missed dinners, at least in college. So we row in the morning, deal with it, and sometimes come to like it.

But if you don't always feel faster in the morning, it's not just because you still feel a little bit stiff; there is some science backing up your subjective impression.

For example, one study of "Morning-evening differences in response to exhaustive severe-intensity exercise" (abstract here) found that tests performed in the evening showed:

Before going into the results, of course this one was done on rowers – who else would be as obsessed by morning performance to be studying circadian rhythms? Surely not a bunch of cross-country folks who take lunch-time (or whenever) runs. Anyway, onward…

Faster and stronger in the afternoon, without a doubt – the 3.4 seconds over 2k is quite a bit. 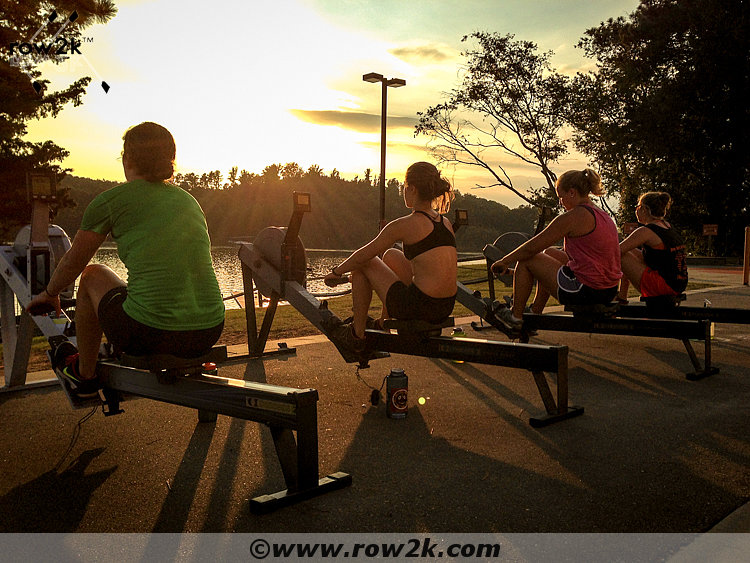 One of these was taken at dawn, the other at dusk - and it makes a difference

But it wasn't all bad news for morning people (or people who row in the morning, as may be the better description), even if the good news was pretty overwhelming. The first study found that "gross efficiency," a measure of estimated oxygen demand – was lower in the evening. The second found that "afternoon trials involved similar oxygen extraction (HHb volume and TOI) albeit from a relatively lower total Hb volume (P < 0.01)," which seems to be pretty much the same notion – that your body knows to try to do more with less in the morning, a pretty cool adaptation in itself.

Of course, lots of rowers already know this stuff based on common sense (and powerful anecdotal experience sitting on ergs) – when I was training on my own, I had a rule of doing progress marker tests "after two meals," which usually equated to around 16:00.

Have anything interest to add? Post in the comments below.

Thanks to Sam Loch for the original idea for this one

Do You Know What Your Max Heart Rate Is?