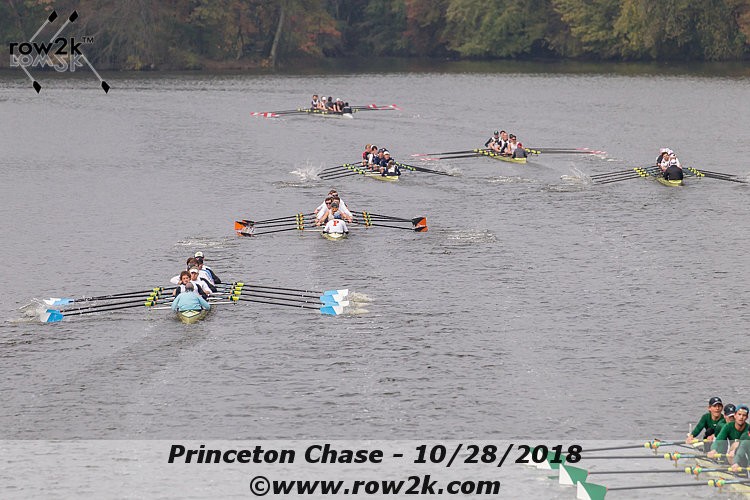 Head racing at the Princeton Chase

With fall head racing already in process, and some of the bigger events coming up in the next few weeks, the question of how to manage eating before a race that will take sometimes an hour to get to the line, and then 20-30 minutes to row, becomes a topic of focus for athletes and coaches.

With that in mind, row2k called US national team performance dietitian Liz Fusco for a few guidelines and best nutritional practices for head racing.

row2k: Is nutritional fueling for a head racing much different than for sprint racing?

Fusco: It's different in some ways, and it's the same in other ways. I think the strategies for your meals and snacks leading up to a head race are quite similar to that of a 2k. Your nutrition in the days leading up to the race, and the nutrition on the morning of, should be very consistent and aligned with what you regularly do. Ideally, that means you are having meals and snacks every three to four hours over the course of the day.

Planning is important. What is the start time of the race? Is it in the morning? Is it in the afternoon? That's all going to play into your considerations for when to eat and how much. So, if you are doing an early morning race, it's still very important to have breakfast.

Let's say that you're racing at 8 AM, that's pretty manageable. I would suggest having a full and complete breakfast around 5:00 or 5:30. That could be eggs and toast, or a bowl of oatmeal with nuts and honey and peanut butter, kind of your standard breakfast. But, again, two and a half to three hours outside of the race start.

row2k: What about in the hour before a race?

Fusco: You top off with an easy to digest fuel source in the 15 to 60-minute period before the race starts. That might be something like a gel. It could piece of fruit. It could be a palm full of dried cranberries, or a lower fiber dried fruit if you want to choose a whole food source. Or it could be a pouch of fruit snacks, or fruit leathers.

And, that might be something you take in after you launch the boat, if you are launching 45 minutes to an hour before you start, and something you could take with you into the boat and then ingest it in the 15 to 60 minutes before the race starts.

Row2k: What are some best practices or habits to develop?

Fusco: One important thing is to test your plan during training sessions. So, trying to mimic the timing of your meal, and that pre-exercise fuel, in training sessions can be really helpful in solidifying your process.

"One important thing is to test your plan during training sessions. So, trying to mimic the timing of your meal, and that pre-exercise fuel, in training sessions can be really helpful in solidifying your process."
US national team performance dietitian Liz Fusco

Make sure to eat, especially if your head racing is later in the day. I think sometimes that can be confusing for people if they are racing at 2 or 3 PM. You still need breakfast, still need lunch, and then, again, you top off with a snack before the race starts.

Something to avoid would be to have food that is really high in fiber, or really high in fat in that hour before you race. Those two nutrients delay the digestive process. What we really want in that hour before the race is something that is going to move in and out of your stomach fairly quickly. So that's why we chose those kind of simpler carbohydrate sources to give us that quick fuel. 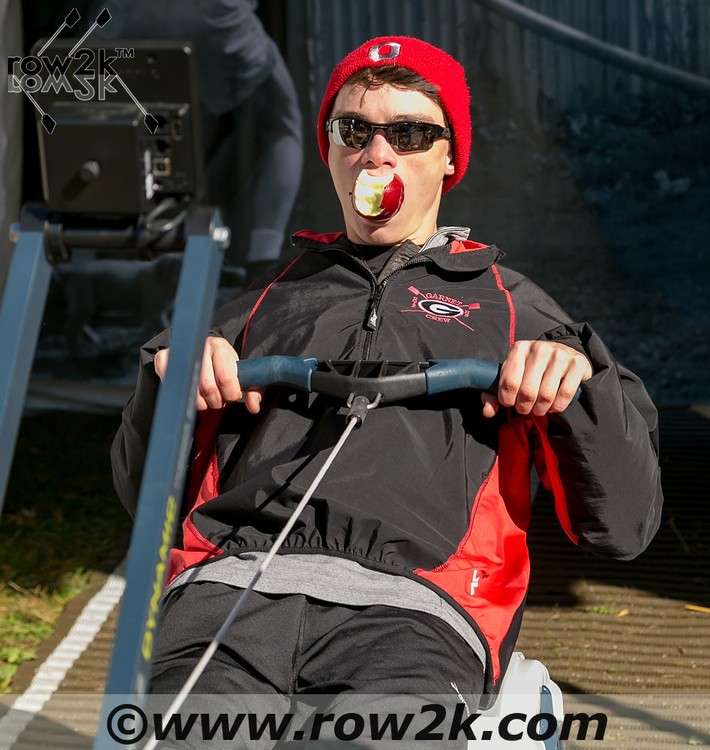 Fruit is always a good choice

If you eat something that's really heavy, or high in fiber, and then you exercise, you have this tug of war of blood flow between the gut and your exercising tissues, and that can bring about GI issues like a cramp, indigestion, diarrhea. Those are all signs that the food may have been a little too complex.

row2k: What about a situation where there are two races in the same day?

Fusco: One of the keys from a physiological perspective if you have two races is to stay warmed up if you only have an hour or so before the next race, and again, we would lean toward simple foods if you have very short period of time before that next race. A blended fruit smoothie, or a bottled smoothie type drink, would be good, and you would want to get it in as soon as possible when you are done with the first race. So, preferably, within a half hour, you are having a mostly carbohydrate based refueling source.

If you have three hours or more, then what you should do is prioritize a meal so having a full complete within 30 to 60 minutes of finishing that first head race, and would be something that should be planned out. If you know that you have exactly three-hours from one race to the next, plan out what you are going to eat and have it ready for as soon as you finish that first race.

Put the boat on the rack and have it as soon as possible so you can maximize the amount of time you have to digest before the next head race. 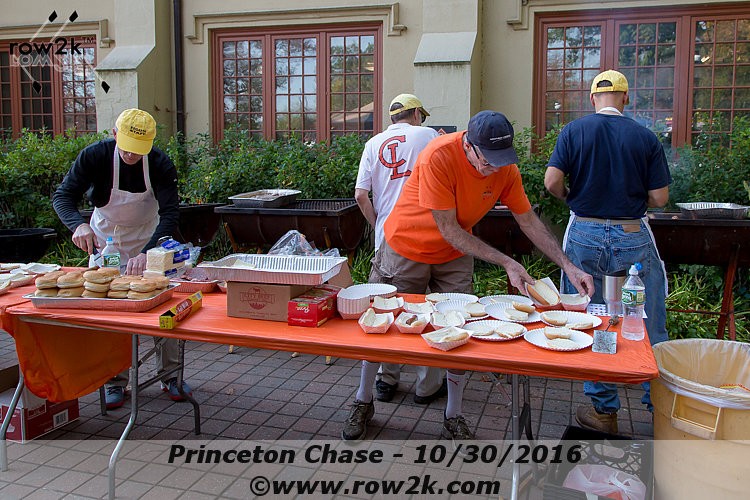 Eating right is important. What to eat and when is just as important 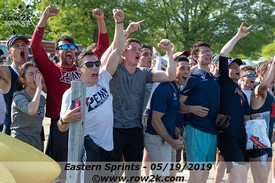 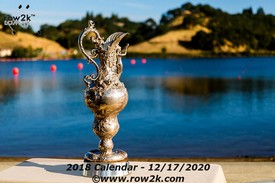 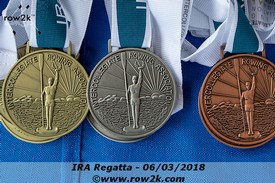 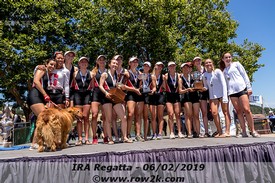 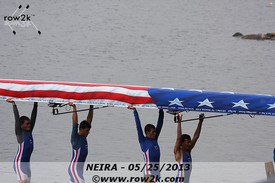 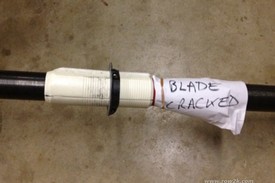 Now Is The Perfect Time For Oar Maintenance
Rowing Headlines