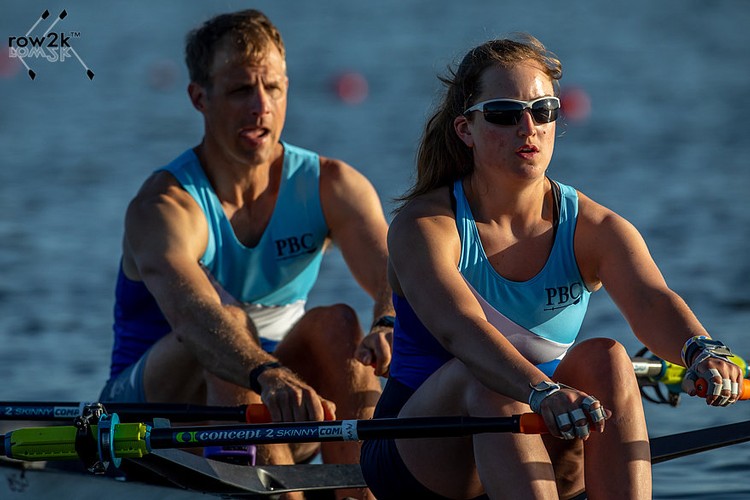 Three para finals and time trials in the men's and women's open and lightweight singles officially kicked off the '22 national team selection cycle.

The PR3 Mixed 2x final for pararowers saw Pearl Outlaw and Todd Vogt, representing Portand (OR), take a comfortable win over Jackie Smith and Andrew Wigren of CRI. The PR3 Mixed 2x will be added as a new Paralympics event in 2024.

"I was mostly just excited to be out there competing against another boat side by side, because especially with the PR3 double, that really doesn't happen too often," said Outlaw after the racing.

For Outlaw, who saw her senior year at Ithaca cancelled by COVID in 2020, followed by the cancellation of the World Championships in 2021, for which she'd qualified along with Vogt, a return to racing meant an opportunity to go for bigger goals.

"I've been training in Boston for the last four or five years, and I'm actually heading out to Portland literally tomorrow to live there full time training full time with Todd and our coach Susan [Wood]," said Outlaw. 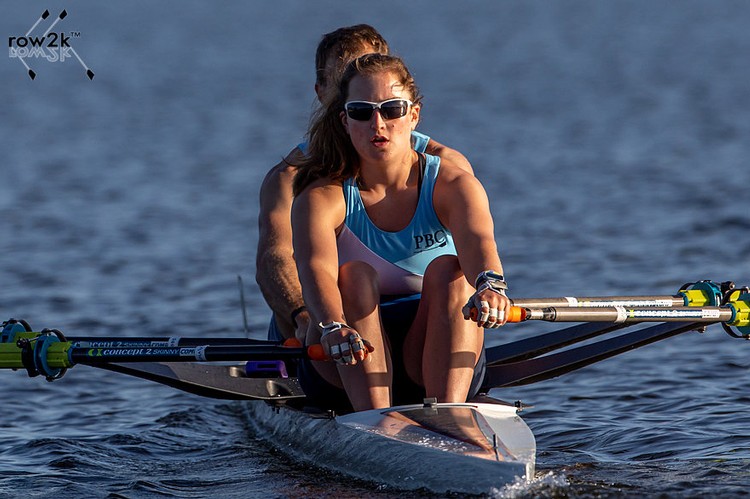 Outlaw in the stroke seat

"We're waiting to hear if we'll get to go compete [at the International Para Regatta] in Gavirate, Italy. In previous years, because the PR3 double wasn't a Paralympic event, we didn't get a whole lot of international racing experience before Worlds. We're really excited about the opportunity to go to Gavirate and get some some more of that racing outside of the United States."

"From there, it's just working, keep training for trials. My ultimate goal would be for Todd and I to go compete at Worlds and get on the podium."

With Outlaw moving to Portland, Vogt said he was eager to get more training in this combination.

"We only had two weeks to prepare for summer nationals, which would have been in trials last summer, " he said. "The boat felt solid, but we didn't have time to really like build a good rhythm . Now we can spend, almost five months until trials, and then another two months after that to the worlds.

"I looked at our GMS [gold medal standard] today, it we were something like 94% of GMS in pretty rough conditions. So I feel like we're starting from a good position."

Vogt and Wigren faced off again later in the day in the PR3 M1x final, with Vogt winning comfortably.

"The camp [before trials] was so good, because we had Andy [Wigren] and Jackie [Smith] alongside us every day in practice, and they're good," said Vogt. "We had one practice at the end of the camp, we did 500 meters at a 26 or so. We won, but it was only about a seat and the whole time it was like, 'How do I dig deeper? How do I move this boat one foot?' That was great!"

Smith also raced twice today, pairing up with Molly Moore and rowing down the course unopposed to win the PR3 W2-. That win earned both women an automatic invitation to the PR3 Mixed 4+ selection camp for a chance at a world championships berth in that boat class.

All para racing at this NSR was in the PR3 category; a quick rundown of the para categories, from the International Paralympic Committee is here:

PR1 are rowers with minimal or no trunk function who primarily propel the boat through arm and shoulder function. These rowers have poor sitting balance, which requires them to be strapped to the boat/seat.

PR2 are rowers that have functional use of arms and trunk but have weakness/absence of leg function to slide the seat.

PR3 are rowers with residual function in the legs which allows them to slide the seat. This class also includes athletes with vision impairment.

The Texas Rowing Center had a successful debut, with athletes Sophia Vitas, who had been in the mix for the Olympic W4x until late in selection last year, and training partner Kara Kohler, the '21 US Olympic representative in the W1x, and finishing 1-2 in the time trial. 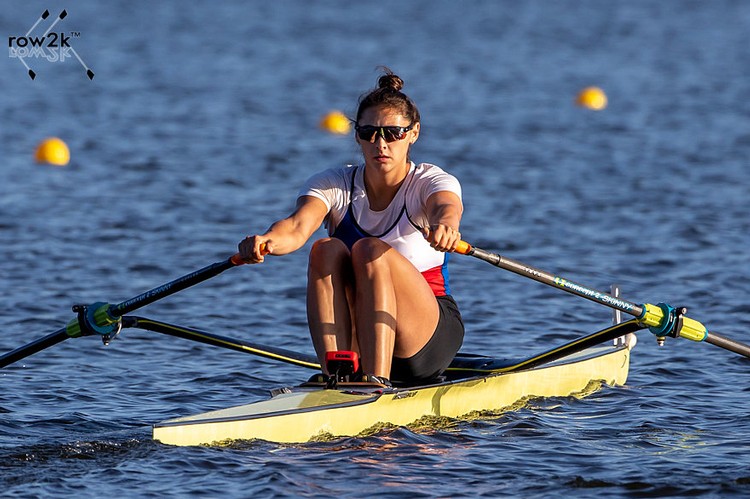 Ben Davison, who competed in the US men's eight in Tokyo last summer, but has a long and decorated pedigree in the single dating back to 2014, when he competed in both the Junior and U23 Worlds in the men's single, took the top spot in the M1x time trial, followed by Texas' Kevin Cardno. 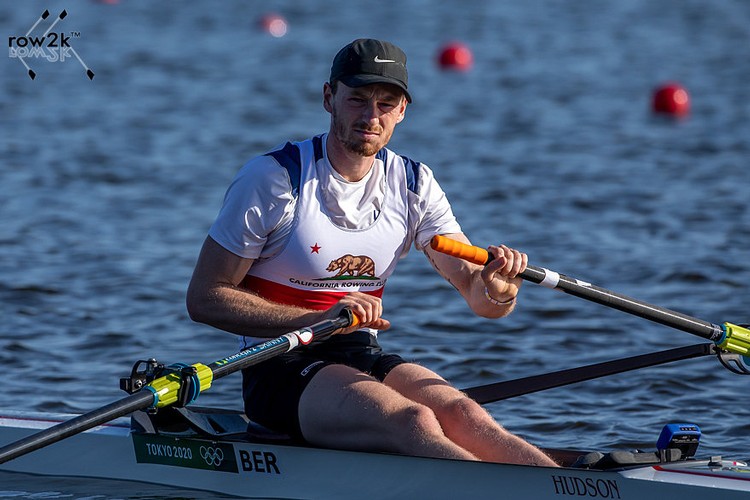 Only the openweight racing at the NSR has direct selection implications; the winners of the W1x and M1x here have the opportunity to compete at World Rowing Cup 2 in Poznan, Poland, from June 17-19. A top-six finish at that event, or top 50% finish if there are fewer than 12 entries, would earn those athletes the opportunity to represent the U.S. at the World Rowing Championships in Racice, Czech Republic in September.

The lightweight singles at NSR are in pure speed order mode, with athletes looking to gauge their competitiveness in advance of the lightweight doubles trials later this year. Sophia Luwis just edged '21 LW2x Olympian Molly Reckford and seven other athletes to win the LW1x time trial, while '21 LM2x trials winner Zach Heese edged his doubles partner Jasper Liu (both also representing Texas) in finishing atop the 12 entries in the Light Men's Single. 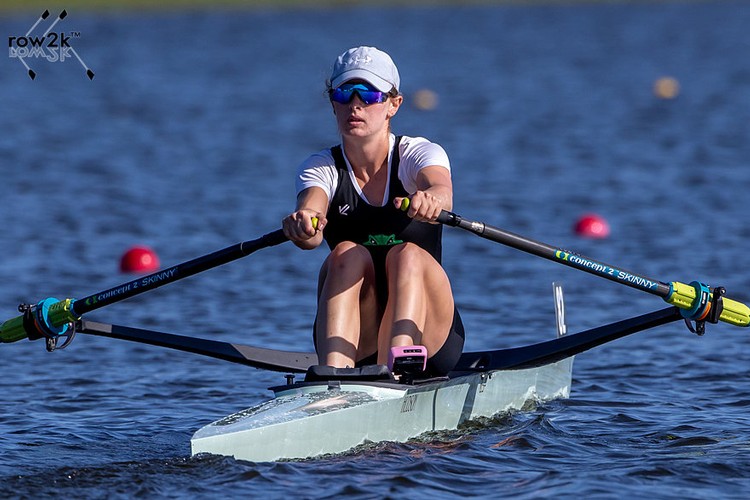 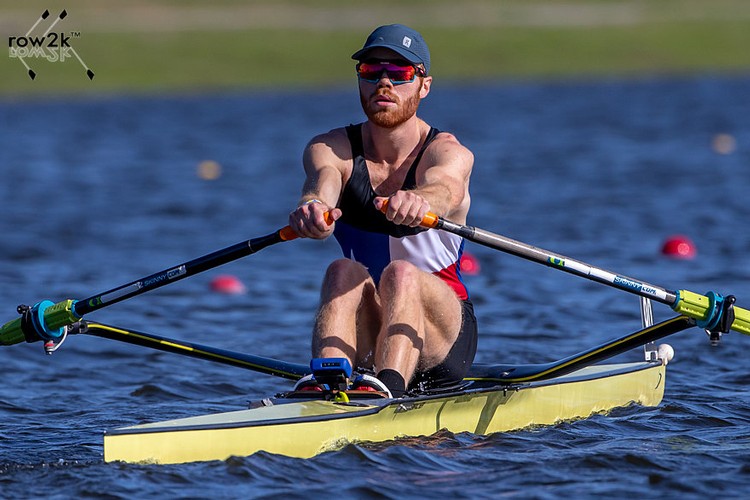 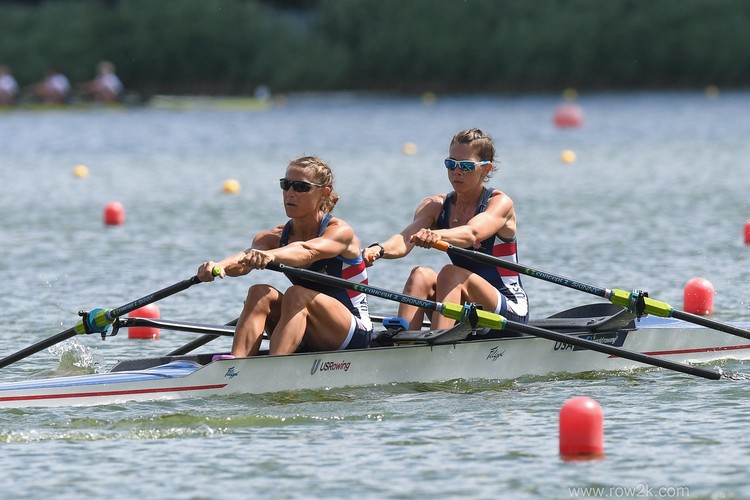 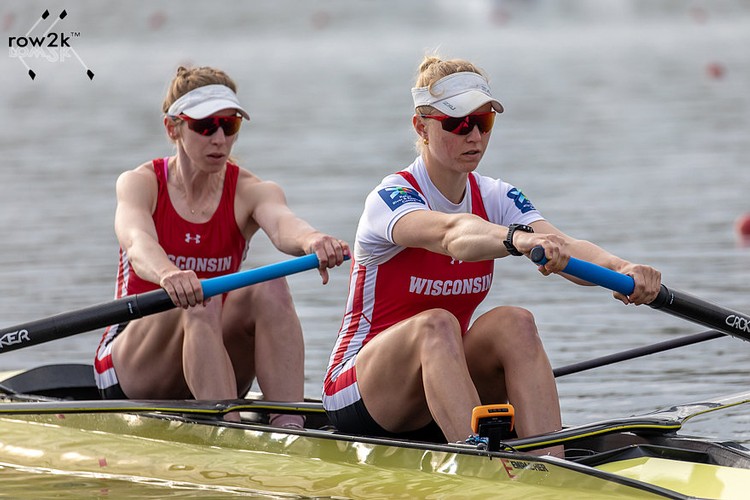 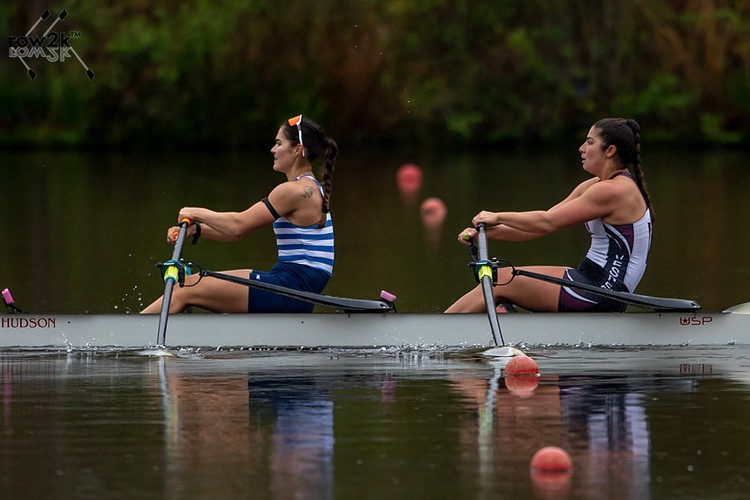 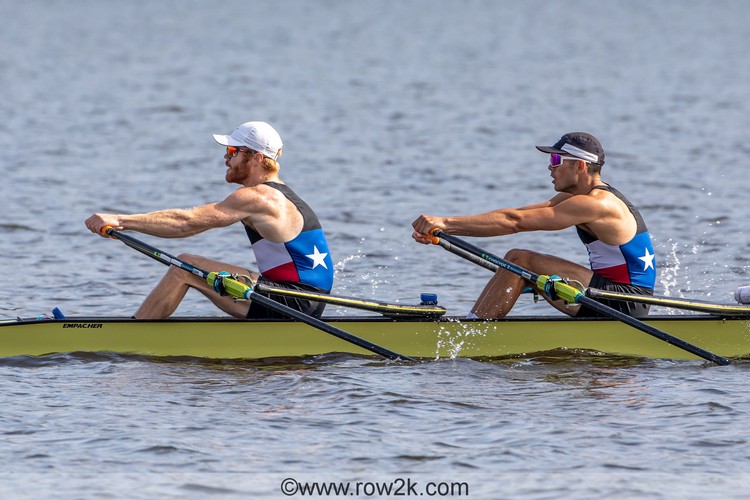