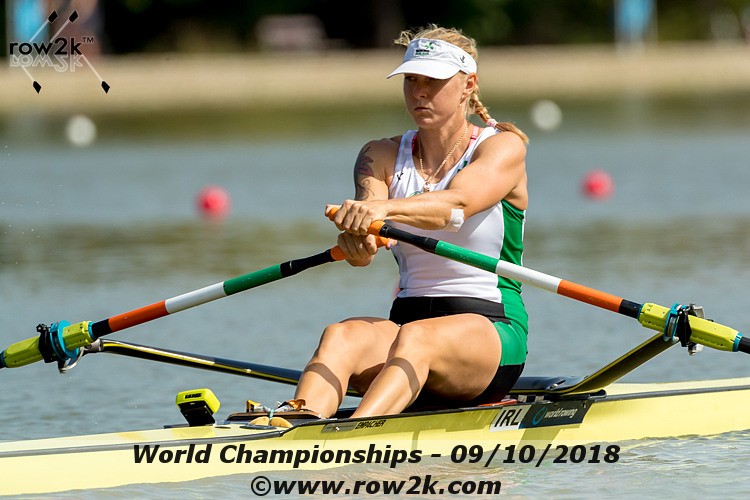 Racing for the 2019 World Championships begins on Sunday, August 25, in Linz, Austria. Below, we preview the women's single sculls and qualification for the 2020 Tokyo Olympic Regatta. 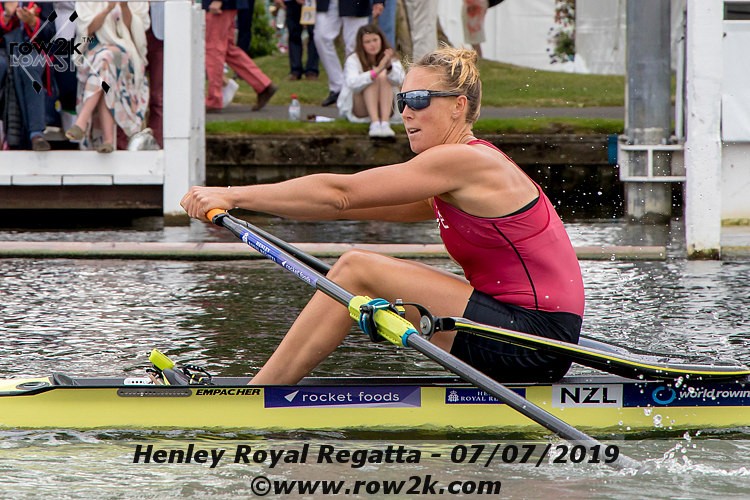 2019 SEASON RECAP
This season has marked the return of Kiwi sculler Emma Twigg following her retirement after the 2016 Olympic Games. Twigg has raced the single in three Olympics, finishing fourth in both 2012 and 2016, and won the 2014 World Championship in Amsterdam. Her return so far has been impressive, winning both events she has entered, World Cup II and World Cup III, as well as the Princess Royal Cup at Henley.

World Champion Puspure passed on the World Cup circuit in 2019, making her only appearance at the European Championships. She won the event in a tight race over Gmelin, Czech sculler Mirka Knapkova, and Lobnig.

Additional scullers that have medalled this season include Carling Zeeman of Canada, won the bronze at World Cup II and Chinese sculler Yan Jiang took the silver at World Cup I. 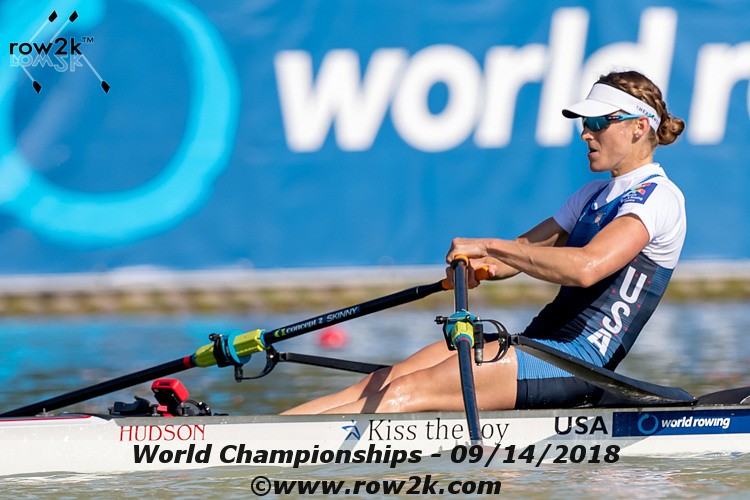 USA PROSPECTS
Kara Kohler returns for her second World Championships as the single sculler for the United States. Last season she finished just off the podium in Plovdiv, then repeated the performance in her one World Cup appearance this year, taking fourth at World Cup II in Poznan, but finishing only 1.45 seconds behind first place finisher Twigg. Kohler should make the final and be in the mix for making the podium.

MEDAL PICKS
The women's single should be one of the most exciting events of the regatta, featuring a deep field of at least twelve scullers in the mix to make the final and grab one of the nine Olympic qualification spots on the line. It will feature the first matchup of season between Twigg and Puspure, who come in to the regatta as the gold medal favorites. 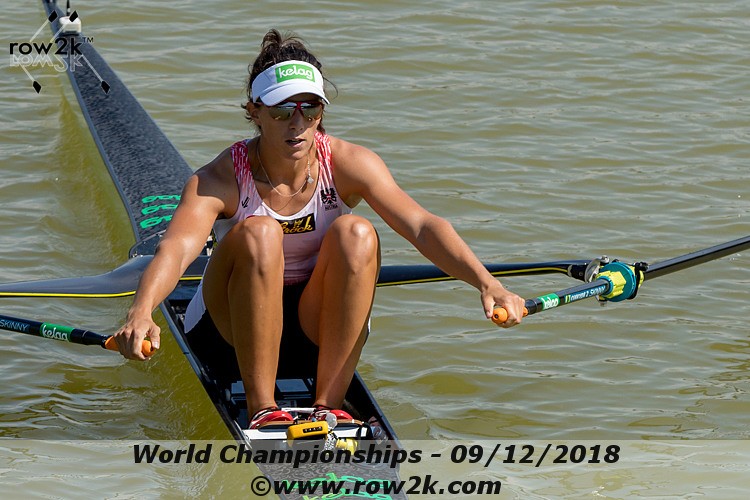 Austrian sculler Magdalena Lobnig will be the host nation's best chance for a medal having won the bronze medal at the last two world championships, but she will have her hands full making the podium. Gmelin, Zeeman, Kohler, Thornley, Erichsen, Jiang, and Knapkova have all shown the form to win a medal.