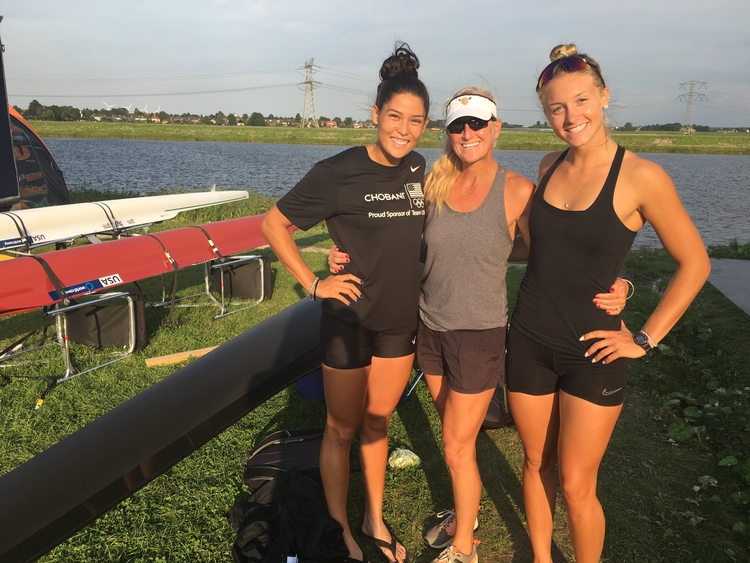 row2k: We've got a great opportunity to talk to the coach and the athletes of the female juniors team of the United States for the Women’s Pair. So, Liz, tell us a bit about them.

Liz Trond: It has been fantastic. We had a great race in the heat, and so we've had four good days of training, preparing for the Sunday final. Our hotel has been amazing. The food has been the best of the world championships that I've been to in the past eleven years. So, I think we're as prepared as we can be.

row2k: Obviously you have also done very well so far. Do you want to comment on that?

We got really close to the U23s, and having them push us when we were pushing back has made it all worth it, to have all the training that we've been doing, and all the hard days, all the ups and all the downs, and to have a great race, like the heat under our belt so far, I'm just excited for what comes tomorrow.

Marchak: My name's Kailani Marchak and I definitely think it's definitely a different feeling working in a small boat. I was in the eight last year.

It's just such an experience to be working with such an amazing coach and an amazing athlete who already has a gold medal underneath her belt from last year, and I've just learned so much as a person and as an athlete in general, in technique and controlling emotions, and just being able to adapt to the environment.

Even here at Rotterdam, the wind's changing every day and we have to adapt to that, and I think we've done an amazing job as a team, and it's just amazing to be here.

row2k: You've just done an amazing job. You've marched pretty much through to the final, and with a world record time.

row2k: For tomorrow, you're all excited?

Trond: For tomorrow we're excited. We've done everything that we can do to prepare, and we went as fast as we could go in the heat up until that point.

We'll see what happens tomorrow. But yeah, we're excited. We've been training hard six days a week for, you know, all summer long now. So, it's nice to put all of that into the grand final.

row2k: It's an absolutely pleasure to watch you enjoy this regatta. Definitely make impression as though you really like it.

row2k: Good luck for tomorrow. We're all keeping our fingers crossed for you. 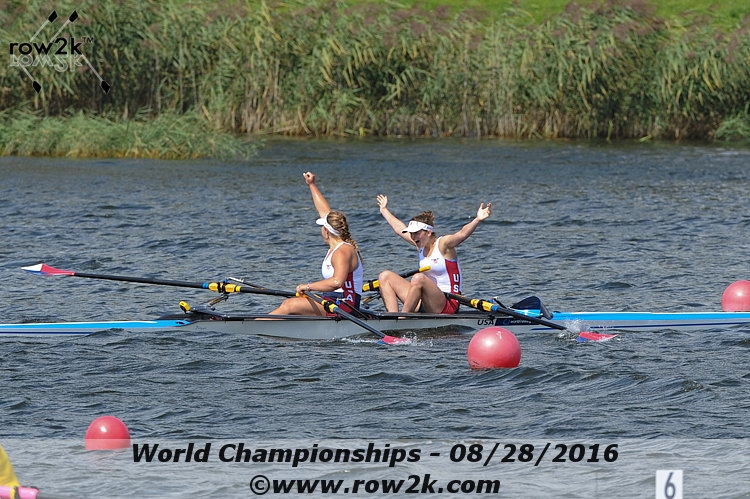 Worlds Sunday: Gold for the Kraken 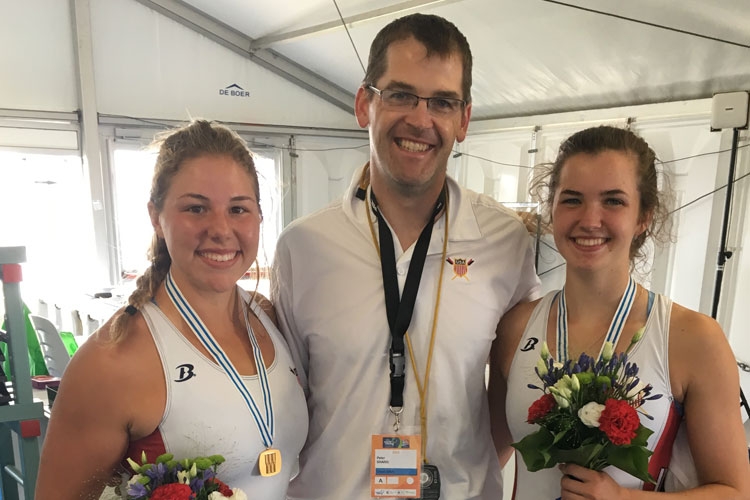 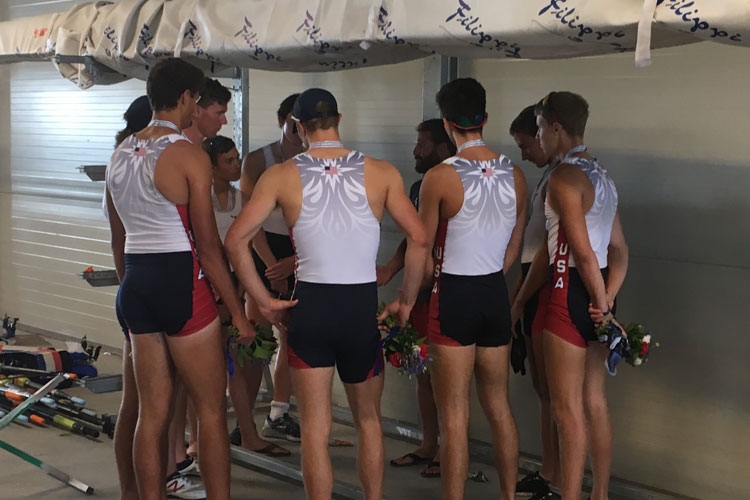 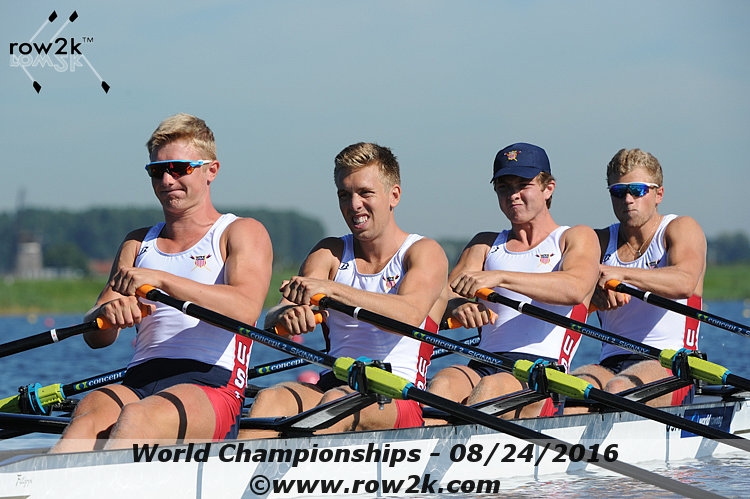