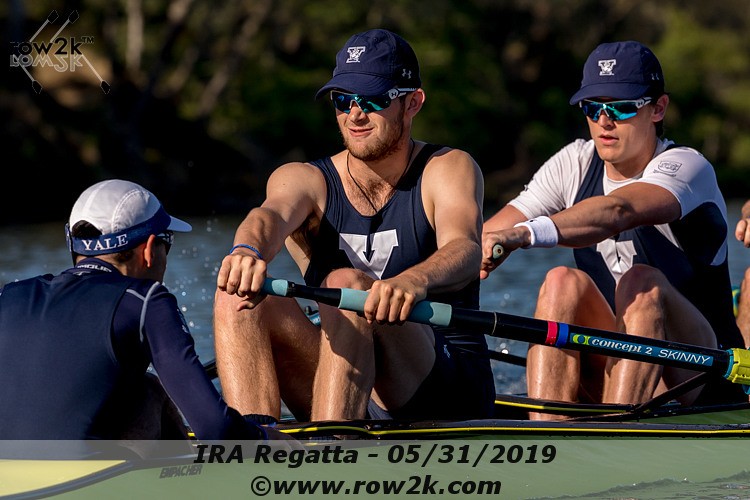 Dan Williamson is junior for Yale and is currently set to race in the New Zealand M8+ at the Tokyo Olympic Games.

Throughout my childhood I played soccer, touch rugby, and tried my hand at a few other sports. I was tall, lanky and uncoordinated so didn’t last long playing mainstream sports and I was never any good either. My first rowing practice came about after a good friend of mine, who had already been rowing for a season, asked that I come and row a double with him as there was no one else at the club who was anywhere near as tall as he was. I don’t remember much about that first row but I did go back the next weekend, and for many more weekends after that until I picked it up full time. I vividly remember my first time in the single scull though; three strokes at arms only was as far as I got before falling in!!

I don’t think I had a singular magical moment that made me fall in love with the sport; it happened slowly over time. A combination of many good times spent in boats and around the the boat shed with good mates would have contributed the most to my love for it all. 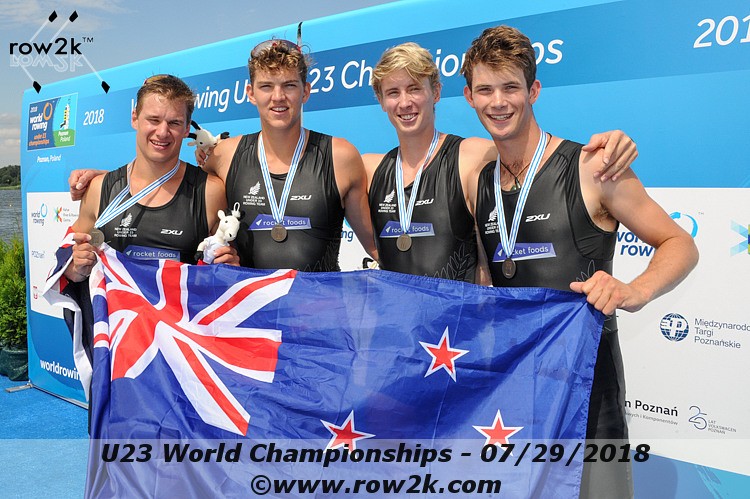 Silver at U23 Worlds (right)

I think back to my 2017/18 season, when I was training out of one of the regional performance center’s in NZ, as the time when I thought I could make it in the sport. The previous season I raced in the NZ junior team and won a silver medal in the four. That year was my first time training on somewhat of a high performance program. My pair partner and I were doing well in the U20 and U22 categories, so we entered into the premier event at a few regattas and managed to beat a few crews who were training with the NZ summer squad. As a young kid at the time, I thought if I stick at it a few more years I could be up there with the rest of the pack.

Best Race: The 2019 IRA varsity grand final sticks out to me as one of my best races. Yale had won two years in a row already and I was apart of the crew that won the third. There were a lot of external expectations on our crew to win, which we managed well. We kept it internal. We knew what we were capable of and we went out and executed to our potential. One of the reasons I loved this race is because the result was a true reflection of our training; we did nothing special on race day. It was the icing on the cake to a quality season of training that I was very proud of.

Worst sessions: the 50km Karapiro to Arapuni dam and back is a pretty grueling row. Only a handful of NZ crews would do this row each year. I did it back in 2018 in the u23 straight four. I think we followed it up the next day with another 30km row. That was definitely a week the stressed my love/hate relationship with the sport!

Have fun!! You have to develop and then nurture your love for the sport in the first year or two of rowing(and even beyond). It can be a tough sport, but it will be made even harder if you don’t really genuinely want to be there. Anything you choose do in life should be enjoyable. 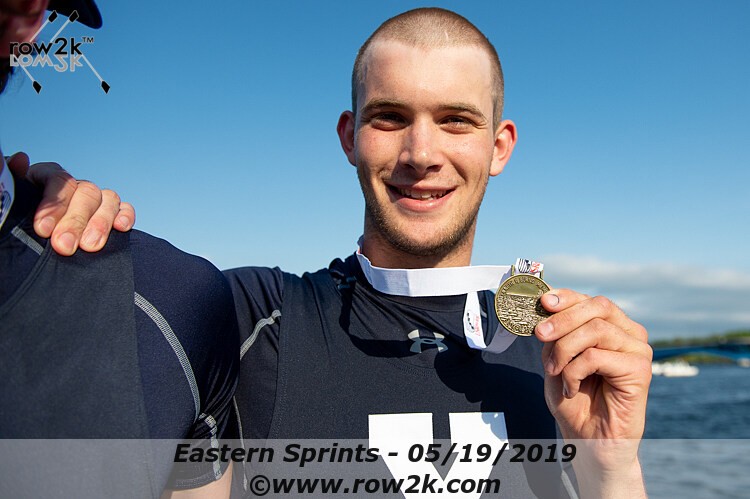