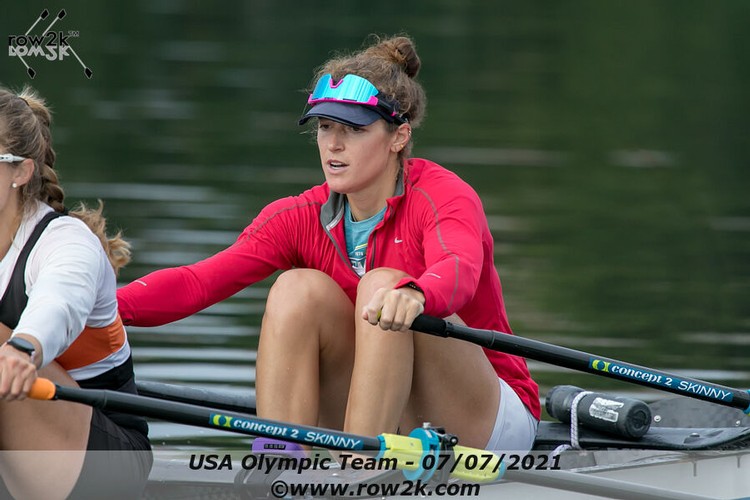 I have two distinct memories from my first rowing practice. The first thing we did was go for a run, and I thought that was weird because I hadn't just joined the track team. After the run we had a meeting in which the coaches asked why we wanted to join the crew team. One boy answered "because it looks good on college applications!" I had no idea if he was correct, but turns out he was and for that I am grateful! It also turns out you do run a lot in rowing training.

My freshman year of high school I seat raced into the varsity boat, and was fortunate to race at Youth Nationals! My boatmates were all seniors on their way to row in college, and one was headed to Junior National Selection Camp. I thought they were all goddesses who walked on water so it became my new goal to row in college and go to junior camp.

My sophomore year of college I rowed most of the year in the 2V. We had a pretty good season and were excited to race hard at the Ivy Championship. In our heat we had a terrible race, came in fourth and did not make the final. It was pretty bad, but the team still ended up getting an at-large bid to NCAAs and we did a LOT of seat racing in the time between Ivys and NCAAs. The result was a completely different line-up and we entered NCAAs seeded 17th.

We had an okay heat, but did not do enough to qualify directly to the semi, meaning we had to race in the rep. It was 2013 and NCAAs were in Indianapolis, more affectionately known that year as "Windy-anapolis" and the weather was awful. We were able to focus inward, ignore the white caps and get the job done. We crushed our rep, went on to finish second in our semi and fifth in the final. It wasn't a medal but we had beaten our seed by 12 places and that felt like a win to us. The whole post-season went from a terrible experience to a great one, and taught me a lot about resiliency and just how far a little race week magic can take you. 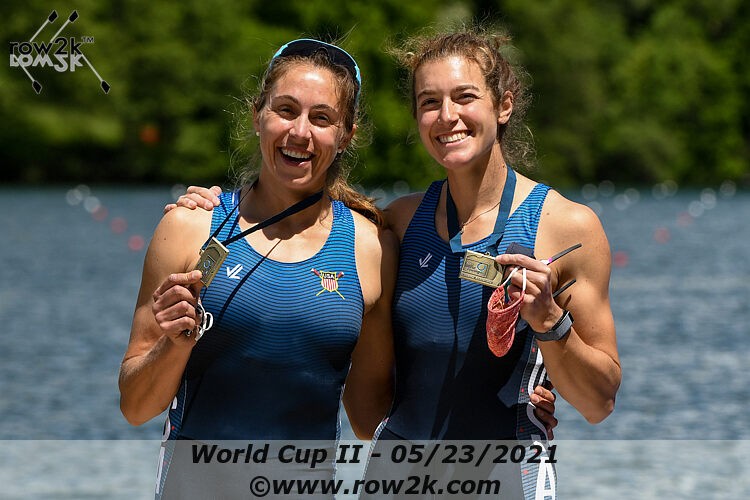 When I was a sophomore in high school I participated in a summer program in Saratoga Springs, NY (how I first met my ARION coach, Eric Catalano!) The program was called Row Ride Race and the premise was that we trained in rowing and cycling all summer culminating in a 5 day bike ride from Saratoga to St. Catharines, Ontario for Canadian Henley Regatta, where I think I raced in 5 events. Truth be told, while it was a great idea, we ended up in a few bike crashes and many close second place finishes at Canadian Henley (where they only award a medal to the first place crew.) At the end of the week I declared I was never getting on a road bike again but during the COVID lockdown I swallowed my pride and got back on the bike. It was a great addition to my training, but also allowed my coach the classic "I told you so."

My best advice for young rowers is to spend time stretching everyday--future you will be grateful! I'd also note not to let the wins get too high or the losses too low. It is okay to be happy when you succeed and okay to use failure as motivation, but in the end your self worth is not defined by how fast you can make a boat go backwards. Finally, always have fun; it is fun to go fast, it is fun to be a good teammate and it is fun to work hard.

Personal: Kristi was born on 1/25/1993. Kristi enjoys coaching, hiking in the Adirondacks, cycling (especially if the destination includes ice cream or donuts), cooking, and reading. She learned to row in middle school and then rowed for her public high school team, Wayland Weston, for four years. Kristi looks up to Michael Jordan: "He started as a great individual player but had to learn how to help make his team great to win all of those championships. He also has a lot of amazing quotes that can serve as quick inspiration on race day!" 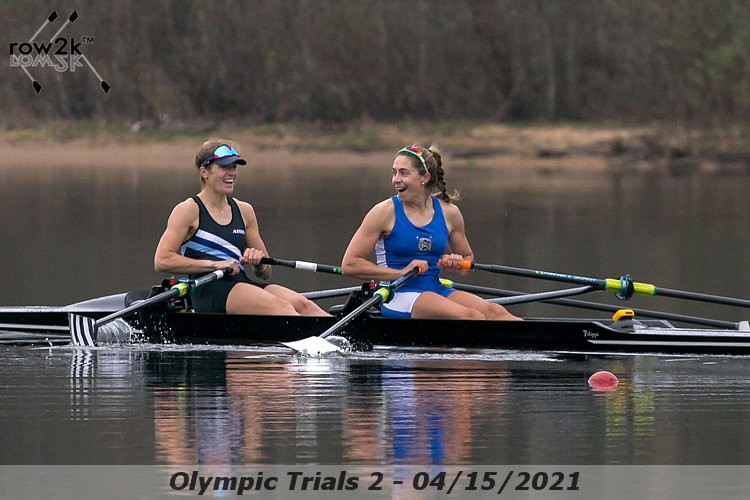