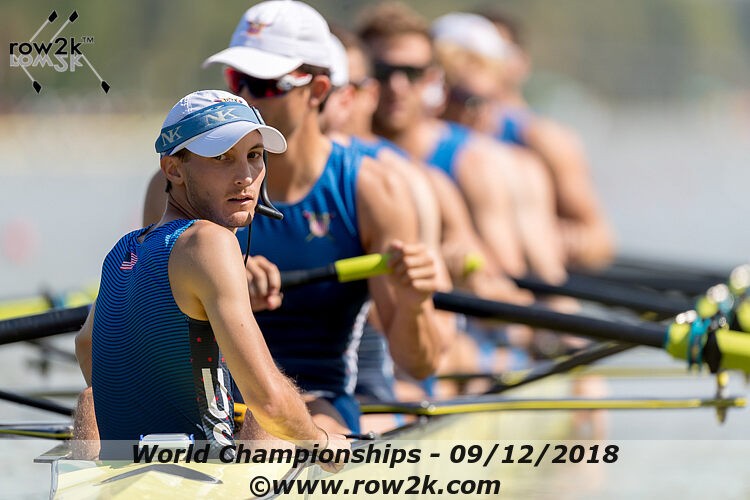 Julian Venonsky graduated from Cal in 2016 and is currently set to cox the USA M8+ at the Tokyo Olympic Games.

My first experience with rowing was when I was on a pre-admission tour of my alma mater Malvern Prep and saw the rowing tanks they had on campus. I really knew nothing about the sport, but thought that since the facilities were so top notch, maybe I should see what it was all about. Going to my first practice, the most memorable part was the fact that I was by far the smallest person there. The program under Craig Hoffman was amazing, but small, so the largest boat class was the quad and there were no coxed boats. However, I wanted to be a part of the team so I rowed lightweight for all four years of high school.

I guess this is two fold as I fell in love with the sport both as a rower and then again as a coxswain. At Malvern, every fall everyone is in a single. Even though I was a foot shorter and 40 pounds smaller than everyone else, the single was a bit of a level playing field and forced me to row as best and efficiently as I possibly could. Getting not only competent, but competitive in the single made me fall in love with rowing.

As a coxswain, which I transitioned to as I entered Cal's program, I fell in love with the sport again from a different perspective. I think it clicked my sophomore year at Cal when I was in the 2V coached by Scott Frandsen. The group of guys was amazing - fun, not too serious, but real racers. We went on to win the PAC-12, IRA, and then the Ladies' Challenge Plate at Henley. After that, I realized that I may be able to hack it as a coxswain. As for the National Team, it was never really in my life's plan - I just want to be the best I can be and to keep improving every day.

Best race hands down is the 2014 Ladies' Challenge Plate final at Henley. We were racing Leander on the Thames so we were a bit of the underdog, but we loved it. We just went out there having fun and wanted to give them a run for their money. We crossed the line not actually knowing the result (there is a great series of photos on row2k documenting our confusion). We saw an eruption of Cal parents and fans when they announced that we won in the Steward's Enclosure, and then it finally made its way to us in the boat - the margin was 3 feet. And the Sunday afternoon in Henley after winning is second to none one of the best experiences someone can have. 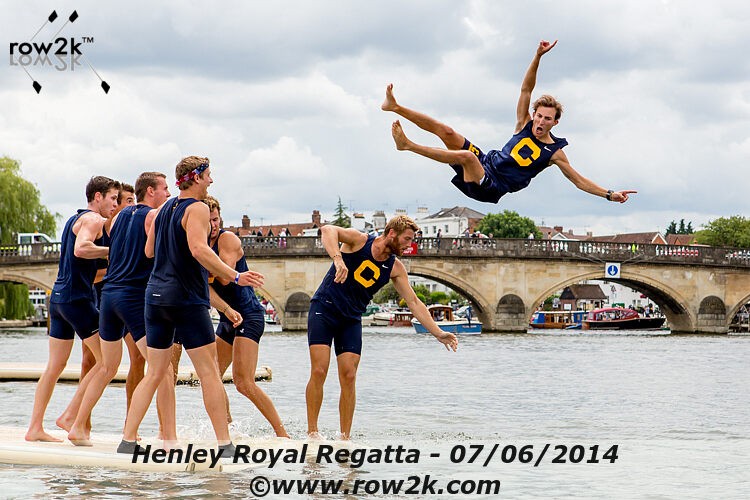 As for "worst," I'd say that my lead up to the IRA Championships my freshman year at Cal in the Open 4+ was the most challenging and mentally taxing, however I know that I wouldn't be where I am today if I didn't go through that experience. We were coached by Pat Schulkers who firmly believes that coaching the coxswain is just as important as coaching the rowers. I was still new as a coxswain so he opened my eyes to what works, what doesn't work, had me explain my thought processes and reason behind why I would make one call or another. It was terrible at times, but it forced me to improve and to keep looking to improve every day I'm out on the water. I wouldn't have changed anything about it.

At least at this point in time, I think that I still have more medals as a rower than as a coxswain.

Go into every practice looking to improve and learn something new, no matter how small it may be. "Complacency" is the most dangerous word you can possibly hear. 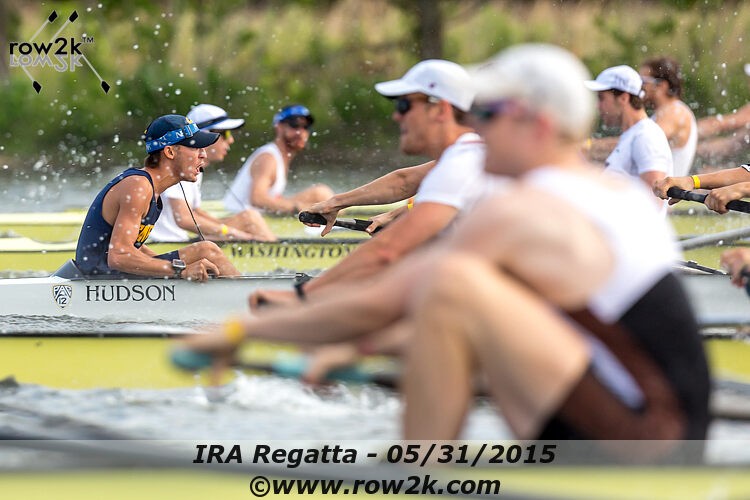