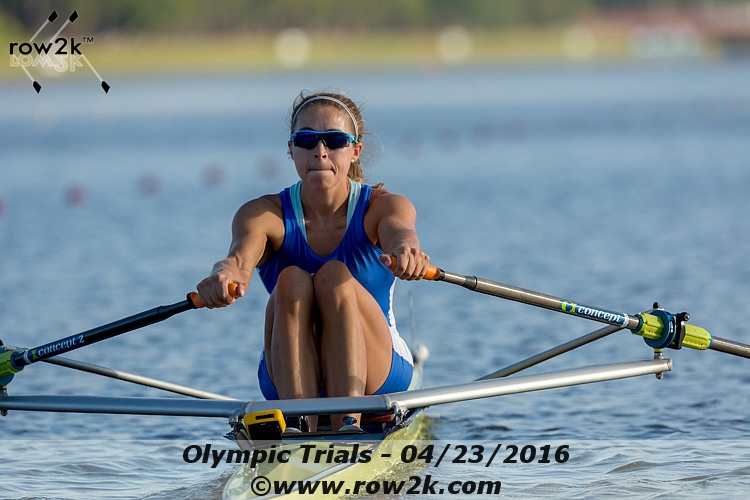 Athletes from six different events raced this morning for the last chance to make it into the Sunday morning finals at the 2016 U.S. Olympic and Paralympic Team Trials.

Posting similar times to Ansolabehere's throughout the week, his biggest competition would come from the two-time Olympian, Ken Jurkowski (New Fairfield, Conn.)

Ansolabehere and Jurkowski stayed within less than a second of one another throughout the race until Jurkowski sprinted the last 500 meters to finish in a time of 7:13.64, ahead of Ansolabehere's 7:17.32. Both advanced.

"My strategy in the semi was to hang out with Ken and do what I needed to do to go on," said Ansolabehere. "I was focused on Hugh (McAdam). He's a talented sculler, and he definitely pushed me.

"In the final, my plan is to do whatever it takes. I want to go out strong, stay consistent and make moves where they need to be. I suppose I'd be considered an underdog; nobody really knows me. I'm just here to put on the best piece I can." 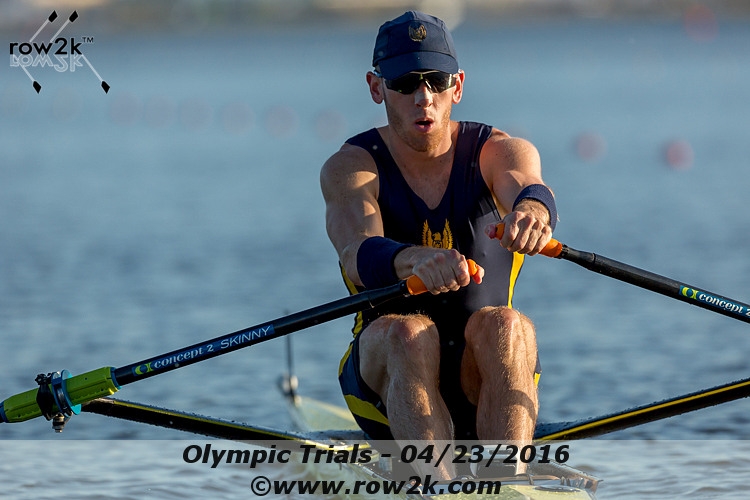 In the second heat of the men's single, Penn A.C. Rowing Association's Justin Keen (Philadelphia, Pa.) and Craftsbury Sculling Center's Tom Graves (Cincinnati, Ohio) had an exciting race for first. Keen was able to hold off Graves' strong push at the end to clock a time of 7:13.88, while Graves finished in 7:15.00.

The four athletes will line up tomorrow morning at 9:30 a.m. to compete for the opportunity to represent the United States at the Final Olympic Qualification Regatta.

Southern California Scullers Club's Kelly Pierce (Oakland, Va.) didn't have the start she had hoped for in the second semifinal of the women's single.

"In between 'attention' and 'go' the wind blew me over, so I spent the start trying to recover and regain my point," said Pierce. "I knew Michelle (Lazorchak) would jump out at the start, so I just stayed in my own race, kept chipping away and kept in mind that in the head wind, I needed to focus on doing something sustainable."

While Cambridge Boat Club's Gevvie Stone (Newton, Mass.) pulled away from the field within the first 500 meters, Pierce and Lazorchak continued to battle for the second qualifying spot in Sunday's final.

In a field with so much experience, Pierce is looking forward to racing in the final.

"I am honestly just excited to get out there and see what I can do," she said. "It was about 12 months ago now that I had my first race in the single. The experience has been nonlinear and frustrating as I figured it all out. My goal was to make it in the grand final, so tomorrow I will just race the best race I can." 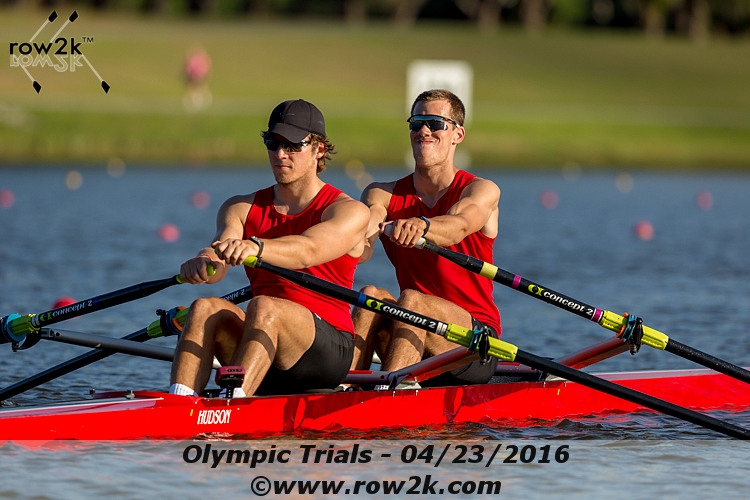 While Community Rowing, Inc.'s crew of Thaddeus Babiec (Brighton, Mass.) and Theo Pritz (Ithaca, N.Y.) may have lost its initial lead, the athletes from Boston were excited following the repechage event in the men's double sculls this morning.

After racing in the men's quadruple sculls earlier in the week, getting the chance to compete in another final was a welcome opportunity.

"I prefer having had the chance to race before this," said Pritz. "I like racing with un-fresh legs. We were a little jumpy during our earlier races because it felt too fresh; we were too excited." 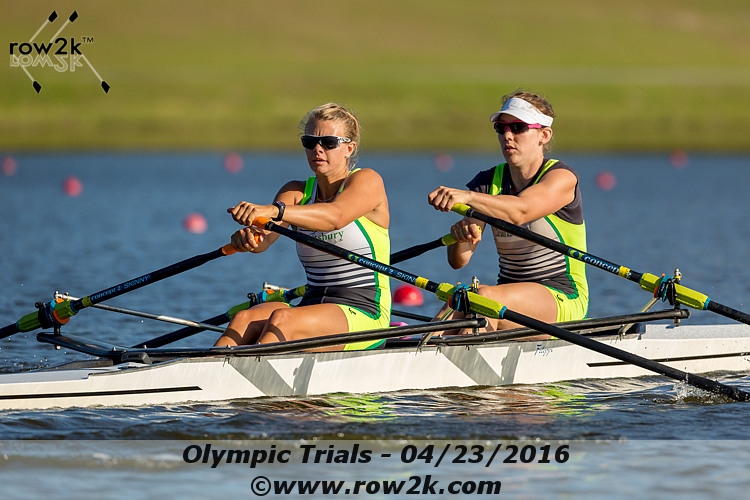 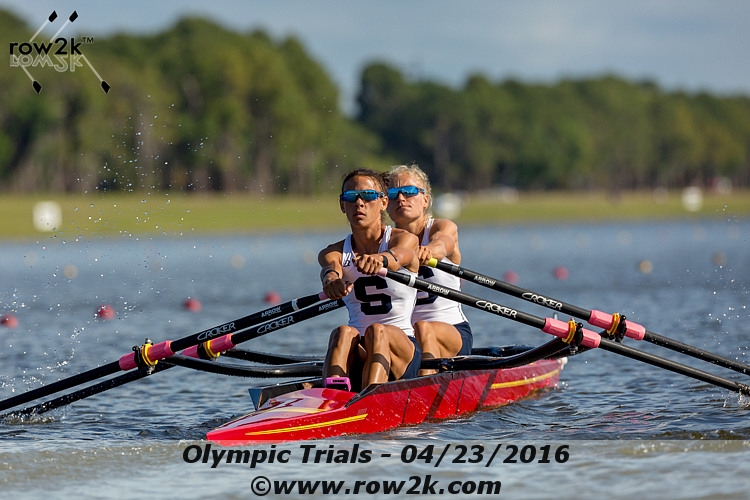 "The support from the athletes and their families during the races and leading up to this has been amazing," said Whitehouse. "It is a great experience getting to do this at Nathan Benderson Park."