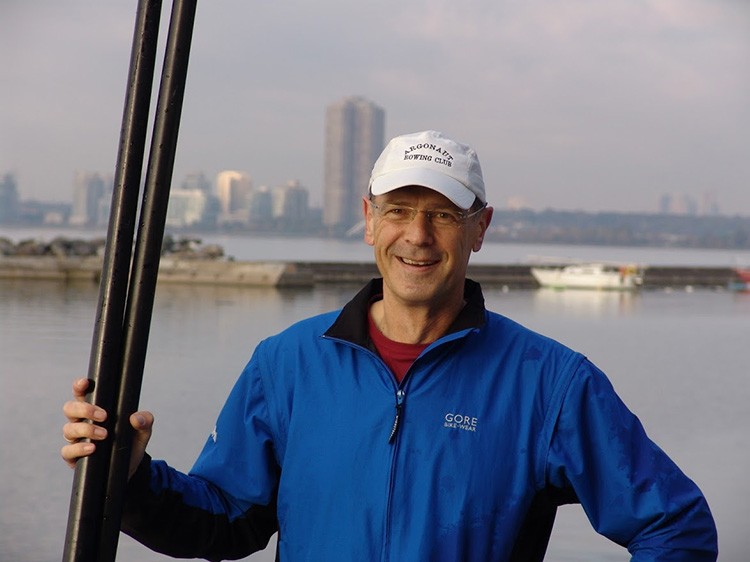 As true of an Argo as there ever was, our friend George passed away last Sunday after his last race - that against cancer. Many of us knew him well, and were thrilled when he rejoined Argos in 2011 after relocating from Zurich, Switzerland. He was a great training partner, board member, competitor, and friend. His zest for life was obvious and few people loved rowing as much as he. He was constantly on the go - racing with Alumni at HOCR or jetting off to Europe for the Silver Skiff or Monaco Coastal Regattas. It was important to him that his children have the opportunity to experience rowing and after returning to Toronto, George encouraged his daughter Anushka to join the club where she flourished as an Argonaut rower for several years.

George was Fundraising Director at a critical time in our Club's history. He was instrumental in our initiatives to fund the Junior Rowing program and for the rebuilding of the Club.

George is a featured Argonaut Olympian on our website. At 14, as a Parkdale Collegiate student, the Argos recruited him and he quickly took to the sport winning Schoolboys (CSSRA Regatta) in the Pair at 16 and then joining the Jr. National Team later that year to compete internationally. At 19, he was the youngest rower to compete at the Montreal Olympics. He rowed crew for Penn Athletics, forming lifelong friendships before retiring from the sport for 27 years. He returned in 2007 to row at Grasshopper Rowing Club in Zurich. Four years hence he would return to his Argo roots. 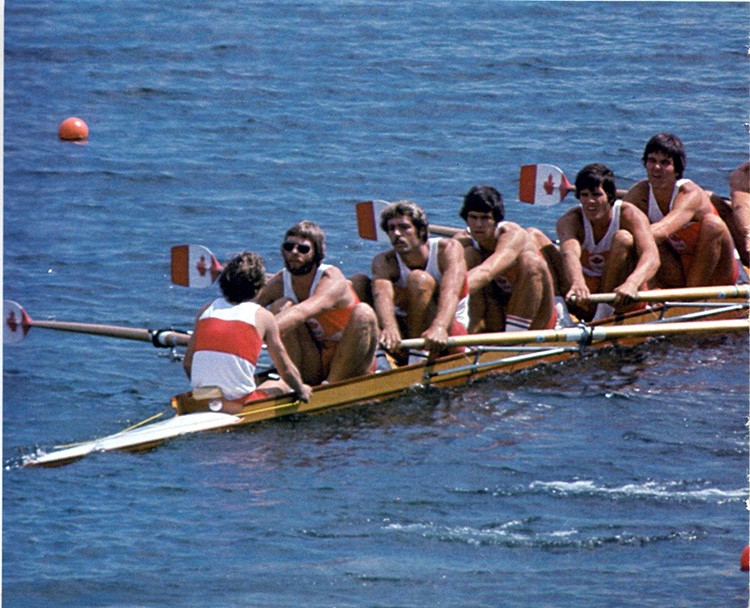 Donations, in lieu of flowers, to honour the memory of George can be made to:

- All Serbian Saints Orthodox Church at 2520 Dixie Road, Mississauga, ON, LY4 2A5 or directly via their website at: www.sabornik.com Or

Rigger Trick: The Oar Bag
Get our Newsletter!
Enter your email address to receive our updates!