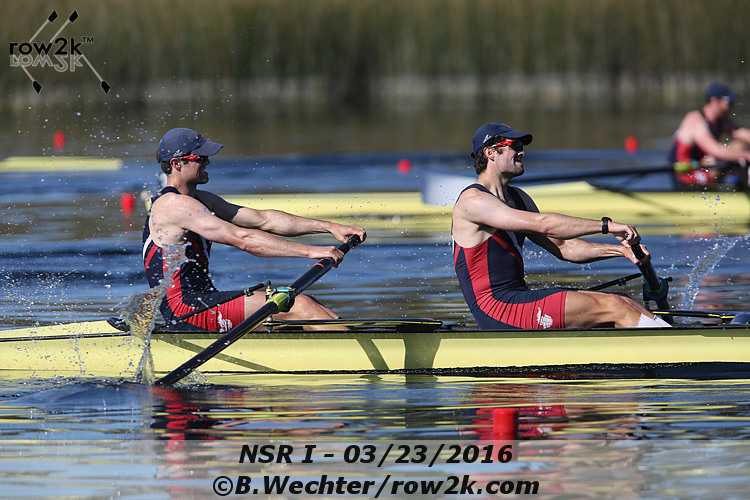 There is a deep field in the Men's Pair

This is the final determining event of Olympic selection and precedes the naming of the crews from the USRowing selection camps and the announcement of the full roster next week.

"We have a very competitive field of entries for the men's pair," said USRowing Director of High Performance Curtis Jordan. "It should be exciting racing for this final trial boat to be named to the team."

Racing begins Sunday evening with a time trial. The final is scheduled for Wednesday at 8:00 a.m. EST.