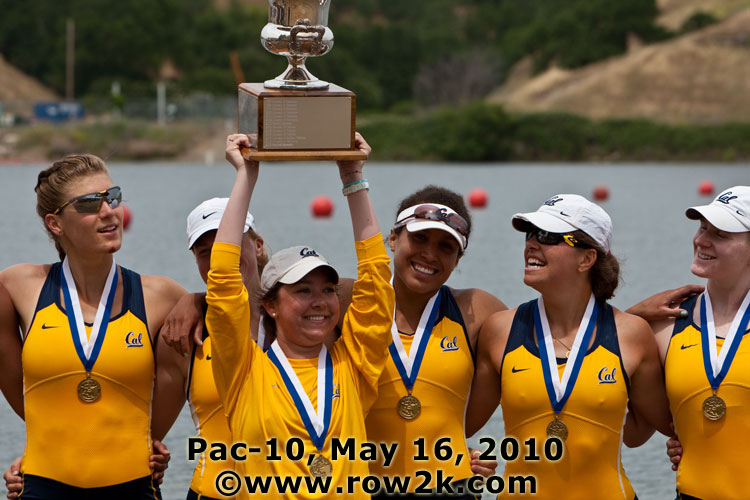 From San Francisco to Boston, 22-year-old who lost her cancer battle continues to guide coast-to-coast efforts to wipe out Lung Cancer.

Like most patients with Lung Cancer, college student Jill Costello was well aware of the disparity in research funding and sympathy, and she set out to make a difference to advocate for others with Lung Cancer. In one short year, she inspired a nation of her peers - thousands of college students from Berkeley to Harvard to Northeastern to Yale who have rallied to raise funds and put an end to this #1 cancer killer.

Philadelphia, PA (May 16, 2011) The Bonnie J. Addario Lung Cancer Foundation (BJALCF) will honor Jill's Legacy™, its advisory board that pays tribute to the life and legacy of Jill Costello, a UC Berkeley Varsity Coxswain and PAC 10 Athlete of the Year, this weekend at the Stotesbury Cup in Philadelphia.,

The two-day event held at Boathouse Row (http://jillslegacy.kintera.org/), will honor Jill who passed away from Stage IV Lung Cancer in June 2010, just one month after coxing the California Women's Crew team to the PAC-10 Championship. Throughout the Stotesbury Cup, BJALCF and Jill's Legacy representatives will distribute information about Jill's Legacy of courage and strength during her fight with Lung Cancer, and her efforts to find a cure for Lung Cancer that have spawned a national fundraising effort and more than 10 walks and runs across the country in the last year.

Operating under the umbrella of the BJALCF, Jill's Legacy is a fast-going group of more than 20 promising young professionals who are on a mission to reach that finish line in memory of their friend and on behalf of the thousands of people who have lost their lives to Lung Cancer. Jill's Legacy is deeply grateful to the Stotesbury Cup for providing a venue to teach so many other champions about Lung Cancer's abysmal 15 percent survival rate.

Just this past weekend Jill's Legacy was present at the PAC-10 Championships in Lake Natoma, Sacramento spreading awareness and raising money. The Cal women ended up winning again and will be present at the NCAA Championships on Memorial Day weekend, also in Natoma. Jill's amazing story will be featured in an upcoming ESPN documentary scheduled to air on June 5.

For over five years, Bonnie J. Addario and her foundation have been trying to get the message out to the world that Lung Cancer is the biggest killer in the country, ending the lives of more than 160,000 people a year. Yet the disease remains the lowest on the list of funding priorities. BJALCF has embraced Jill's Legacy in tribute to Jill's will to live and her commitment to help others with the disease echoed through the corridors of college campuses across the country, inspiring thousands of college students. From her hometown in San Francisco to Boston, thousands of college coeds have showed up en masse to carry her message: "We have to beat Lung Cancer - big time!"

Jill Costello's voice has become a megaphone for Lung Cancer, as friends, teammates, coaches, and college students nationwide mobilize to carry her message in cities across the country," says BJALCF founder Bonnie Addario. "These young adults are discovering the power of their commitment to make a difference and are walking, running, and rowing their hearts out to do exactly that. They are on fire with determination to spread the word that something has to be done about this killer cancer," says Addario, a Lung Cancer survivor who launched the foundation five years ago following her own battle with the disease.

If you are interested in participating in one of BJALCF's "Your Next Step is the Cure™" 5Ks or one of the Jill's Legacy walk/runs, that will be held in cities across the country this year or joining one of their Jill's Legacy: Jog for Jill Teams, please e-mail: Darby@lungcancerfoundation.org or call 650-598-2857.