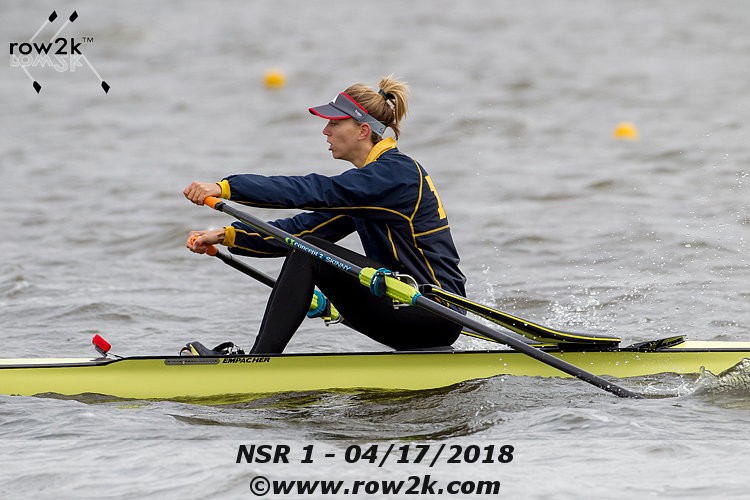 With the top 16 finishers advancing to the heats in the men's singles sculls, Penn AC's Gregory Ansolabehere (Bakersfield, Calif.) recorded the fastest time in the 1,900-meter time trial, crossing the finish line with a time of 6:53.64. Ansolabehere finished just over three seconds ahead of Vesper Boat Club's Jonathan Kirkegaard (Philadelphia, Pa.), who clocked a 6:56.72. Kirkegaard represented the U.S. in the men's quadruple sculls at the 2017 World Rowing Championships in Sarasota-Bradenton, Fla. Penn AC's Justin Keen (Hatfield, Pa.) crossed the finish line in third with a time of 6:58.85, while Malta Boat Club's Lenny Futterman (New York, N.Y.), who raced with Kirkegaard at last year's world championships, finished fourth in a 7:01.15.

The winners of Friday's finals in the men's and women's single sculls - the NSR events - get the chance to race at any 2018 World Rowing Cup race, where a top-six finish (or a top 50 percent finish in events with less than 12 entries) will earn them a spot on the U.S. National Team. The speed order events - the two lightweight single sculls - offer athletes an opportunity to test their speed against other elites in American rowing early in the season.