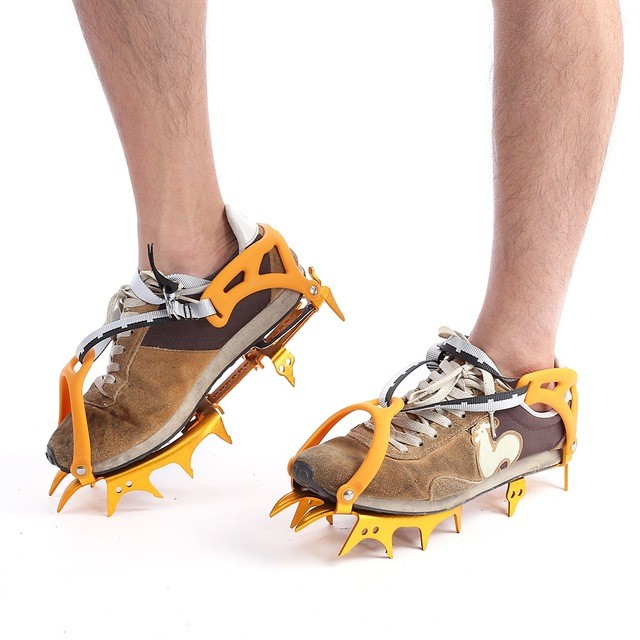 As low pressure fronts approach rowing centers from east to west, setting up a potential winter storm for April, many rowers in northern regions such as the Northeast, where teams are in a snow daze after repeated storms dumped uncountable inches of heavy wet mush on multiple practice mornings, will be issued crampons to keep from falling into the water while launching.

The rust-proof additions are said to be necessary in light of an inability to accurately forecast when winter will actually end. "Every time we clear the docks and think we have a clear shot at an actual spring day, a weather.com truck shows up and some breathless guy with a yardstick runs out of a unmarked van and stands in the way yelling it's going to snow some amount of inches here any moment."

In a further attempt to keep athletes from skipping practice to join the cross-country skiing team innovative coaches in the Boston area have taken to using plastic wrap to cover rowers in both an attempt to keep them warm and to fool them into thinking they are on a high-tech chairlift.

One small boats coach was overheard from the shore yelling "just close your eyes and imagine it's going to end soon." Athletes later noted on social media, Someone tell me how that is different from any other practice…" 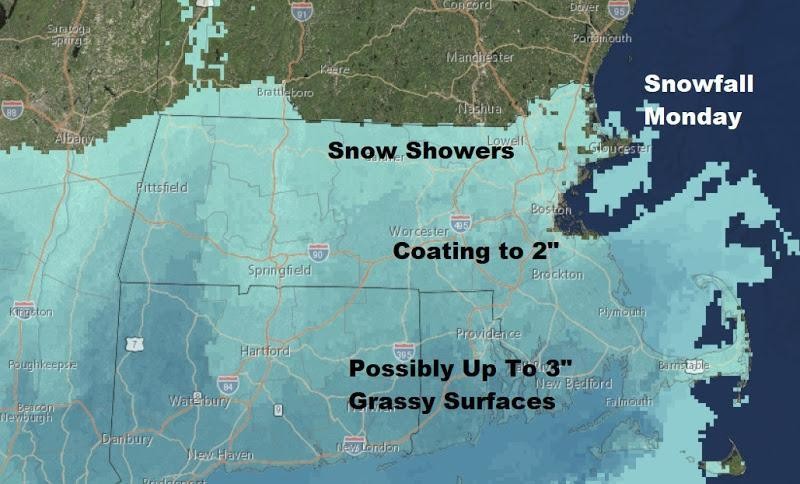