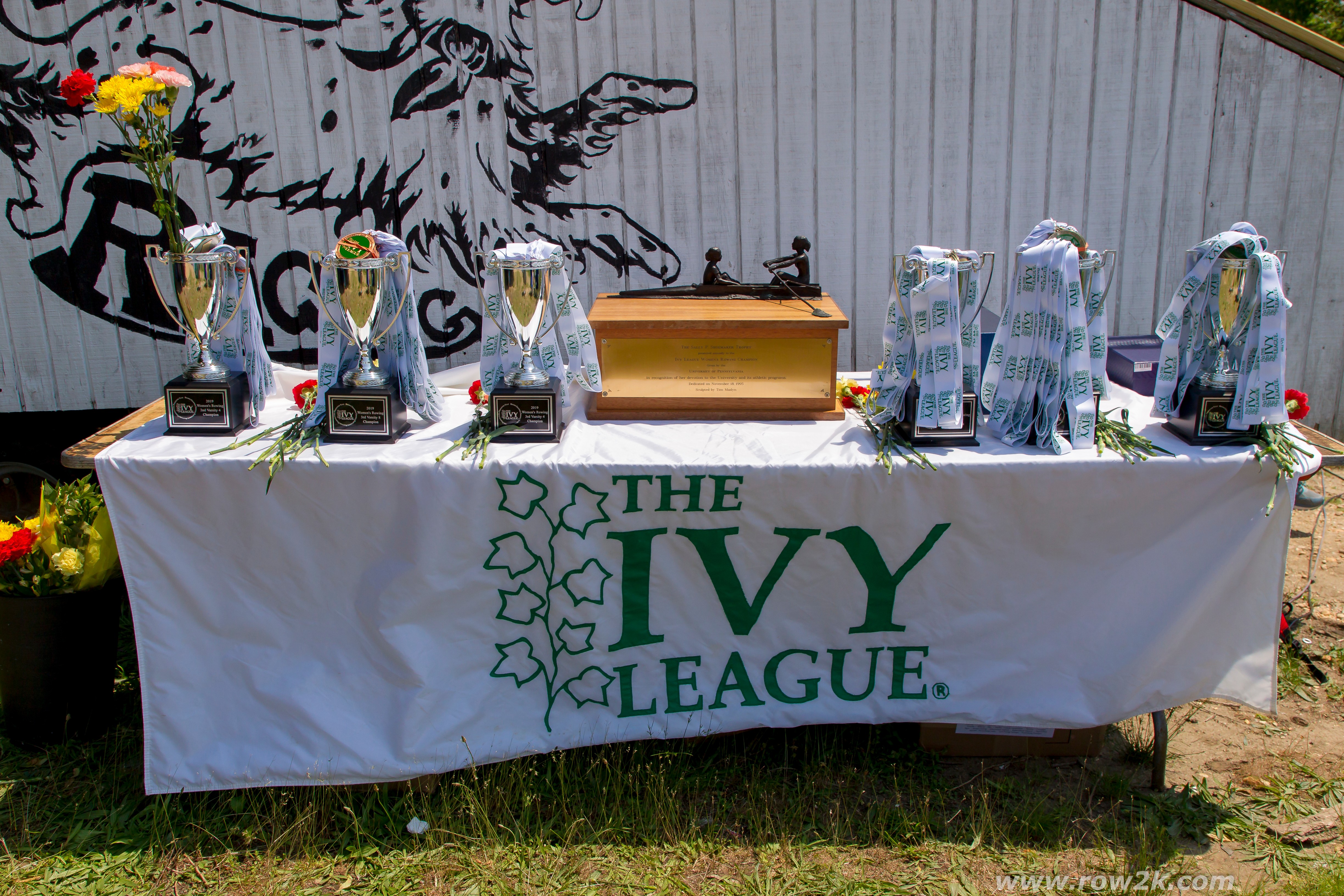 After the Dad Vails moved the 2023 regatta to Camden earlier this year, several NCAA automatic qualifier regattas found themselves without a venue; the Ivy Championship is the first to officially announce a replacement regatta site and will hold the 2023 event concurrent with the EARC Men's Eastern Sprints on May 14 in Worcester MA. See the press release from the Ivy League below.

PRINCETON, N.J. - The 2023 Ivy League Women's Rowing Championship will be located at Lake Quinsigamond in Worcester, Mass., joining the EARC Sprints Regatta on Sunday, May 14, the Ivy League and EARC announced this morning.

"We are incredibly appreciative to the EARC, and in particular Gary Caldwell and Patrick Diggins, for welcoming our championship to the EARC Sprints this year," Ivy League Executive Director Robin Harris said.

"The league is excited to add to an already competitive atmosphere and to showcase our talented student-athletes throughout the day. I also want to extend my thanks to our coaches and administrators for their communication and collaboration to determine a site in a very narrow window."

Consistently one of the top rowing leagues in the country with a long history of national success, the Ivy League is primed to follow up on a season in which four Ivies finished in the top-12 at last year's NCAA Championship.

The change comes after the league was notified that its traditional championship site - Cooper River Park - is not available this year due to another regatta.