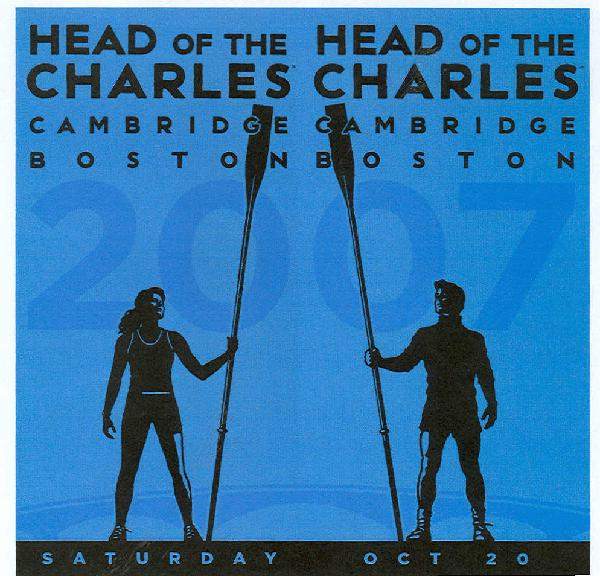 The Head Of The Charles Regatta, the National Rowing Foundation, the Andalucia Sports Bureau, Harry Graves and Vin Ryan cordially invite you and a guest to attend:

for all athletes, staff, and coaches who have participated in the Olympics, World Championships, Pan-Am Games or World University Games.

Parking
Due to the large number of participants and spectators expected at the Regatta, parking in the area will be limited. Arrival by public transportation and by foot is recommended.

Posted as part of row2k's annual service to the National Rowing Foundation.

Eastern Michigan's Caitlin Rodanhisler
Get our Newsletter!
Enter your email address to receive our updates!