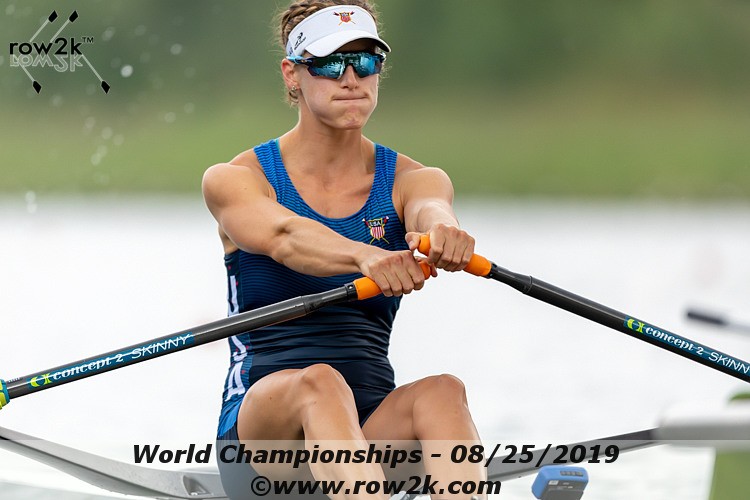 Kohler at the 2019 World Championships

It's been a decade since Kara Kohler first began rowing at the University of California, Berkeley, and what a tenth anniversary it has been. She's recently been named USRowing Senior Female Athlete of the Year, after winning the bronze medal in the single at the 2019 World Rowing Championships in Austria last August.

"It's all very exciting," she said of the honor. "It's validating to know that my training and focused efforts and practice have resulted in some decent results." Despite her accomplishments, however, the 28-year-old Kohler remains cheerfully humble and concentrated on improvement. "I don't train for the recognition," she said.

Kohler credits her success in the singles in recent years to a willingness to lean into the learning process. This is a lesson that did not come easy when she was first introduced to the sport at Cal. As she reflects on her first days rowing, she wishes she could have told herself "to enjoy the process a little more because no one's perfect from the start." She says the biggest challenge to rowing in the beginning was not adapting physically, but mentally. 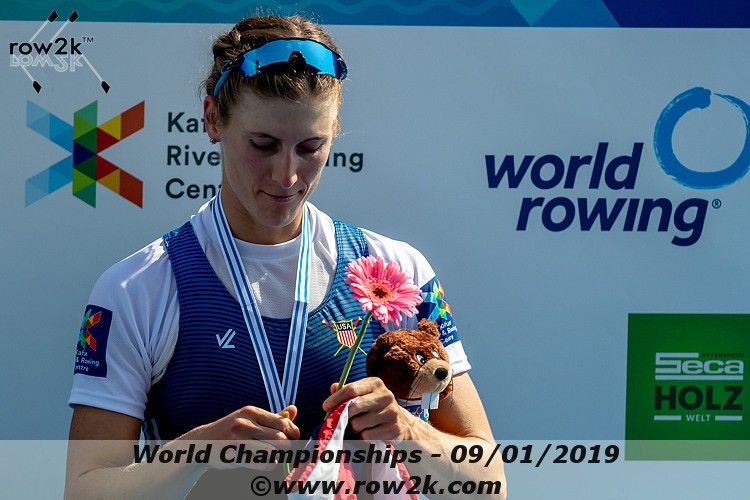 "I was a pretty anxious individual who was always worried about what everyone was thinking about what I'm doing, what the coach thought about me. I created a lot of superficial anxiety that wasn't necessary." Learning to "embrace the suck" of not knowing the ins and outs of rowing allowed her to consistently improve. 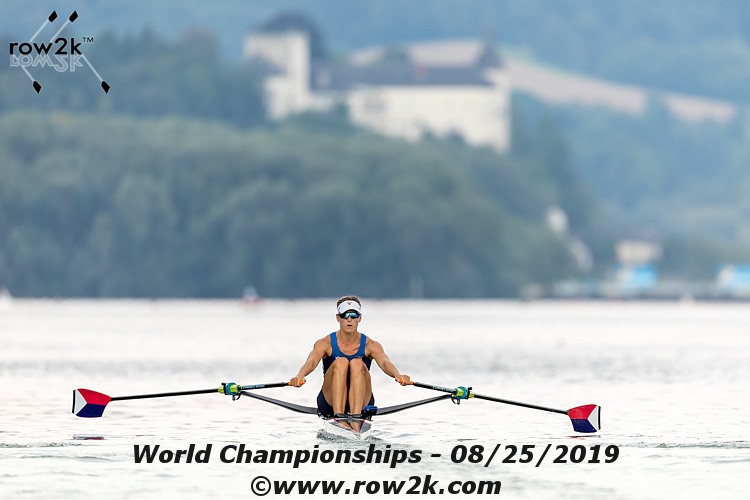 Her shift from big boats to the single was born of the disappointment of not qualifying for the 2016 Olympic team. "I think it all stems from not making the Rio team and wanting to get better, so the single is the perfect opportunity [to improve]," she said. She says the environment at the Princeton Training Center and the encouragement of her peers have also been factors in her success. 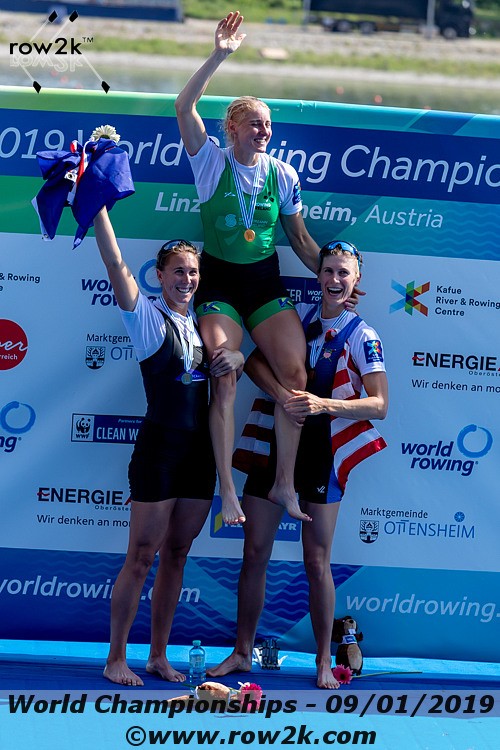 "They give me a new perspective and appreciation for being here," she said of the other women in the USRowing Training Center "It's the most competitive group of women in the country and they're all really positive and driven towards the goal of winning the Olympics, so I want to be surrounded by that energy. It's been a ton of fun training alongside them with my goals and their goals."

Kohler's goal at the Head of the Charles this weekend, of course, will be to dislodge nine-time champion Gevvie Stone from her accustomed spot atop the HOCR podium. It's a goal shared by former world champion Emma Twigg of New Zealand, by Stone's doubles partner Cicely Madden, and by some twenty other women in a field that is deep and competitive. "I can't wait to have another crack at it," said Kohler of her third time rowing in the HOCR single. 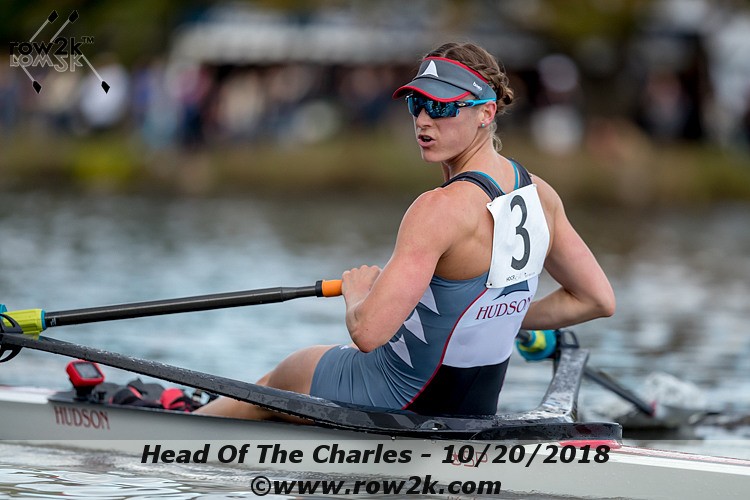