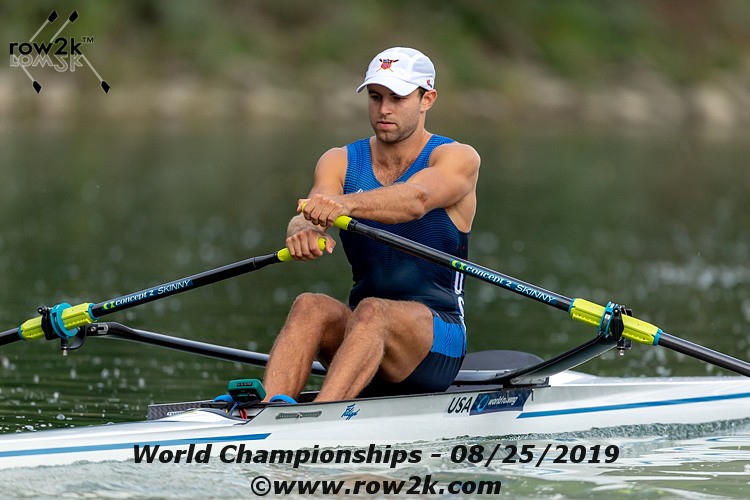 For Kevin Meador, a Northeastern University alumnus who rowed on the Charles River for four years in school and two more with Riverside Boat Club, coming to the Head of the Charles is like coming home.

"I really appreciate getting to see old teammates and coaches and sort of like friends that I have still living in Boston, I think is a really big deal for me," Meador said, who trains now out of the Craftsbury Center in Vermont.

He comes into the regatta as one of the favorites in the men's championship singles race, looking to continue his rapid climb through the ranks of elite American scullers.

"Two years ago, I raced the Head of the Charles in a club eight," Meador said. "I had barely sort of started rowing again post-college." Switching to the single, he won the U.S. Trials in 2018, and rowed to a second-place finish in the D Final at the World Championships in Plodiv, Bulgaria. He finished fourth in last year's Head of the Charles champ single, 18 seconds behind surprise winner Ben Davison of Washington, but four seconds ahead of reigning Olympic champion Mahe Drysdale of New Zealand. He was still learning, he felt. "Basically, that Head of the Charles last year was my first Head of the Charles race in a single," he said. "You know it was very early on in sort of my single racing career."

His personal goal this year matches one of the main mantras he follows as an athlete: to never do worse than you've done before. "Whether or not that's realistic, [I don't know]," Meador said. "It'd be nice to try and maintain that sort of place." Meador's strongest competition figures to come from World silver-medalist Sverri Neilson of Denmark, and perennial American contenders Andrew Campbell, John Graves, and the Penn A.C. duo of Justin Keen and Eric Frid, racing again in singles this year, after twice partnering to win the HOCR champ doubles. 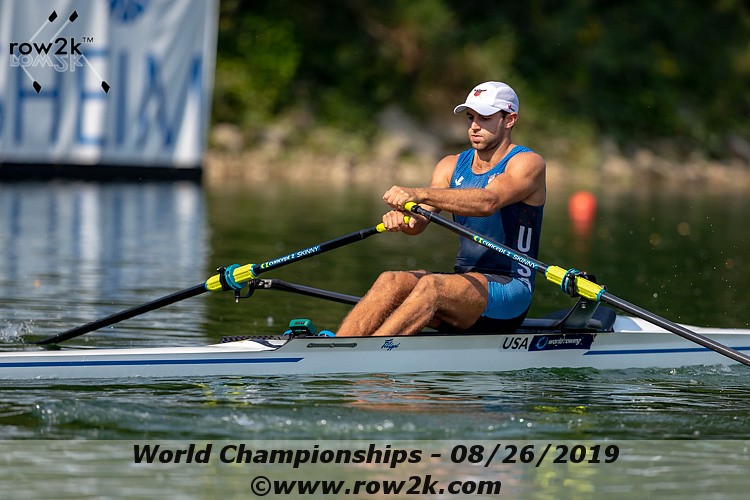 "If anything, what the World Championships did is made me realize the extent to which I still have my work cut out for me, how much more I have to go for," Meador said. "The Head of the Charles, basically, is a step where I get to see whether or not I'm making progress, ...[in a race that's] obviously a lot of fun." 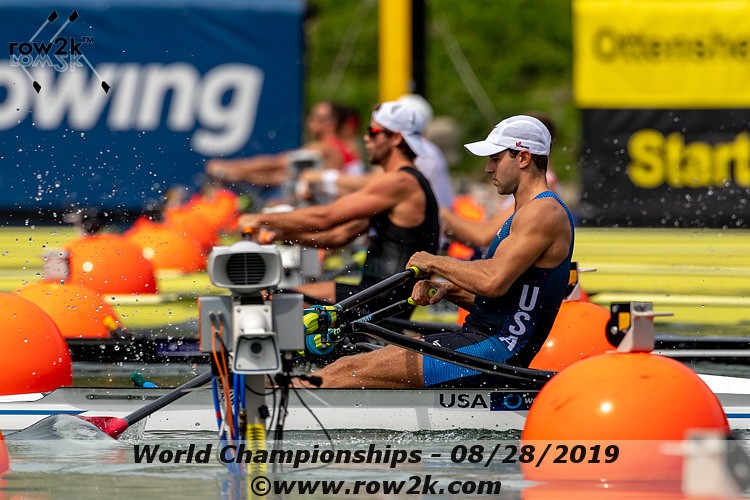