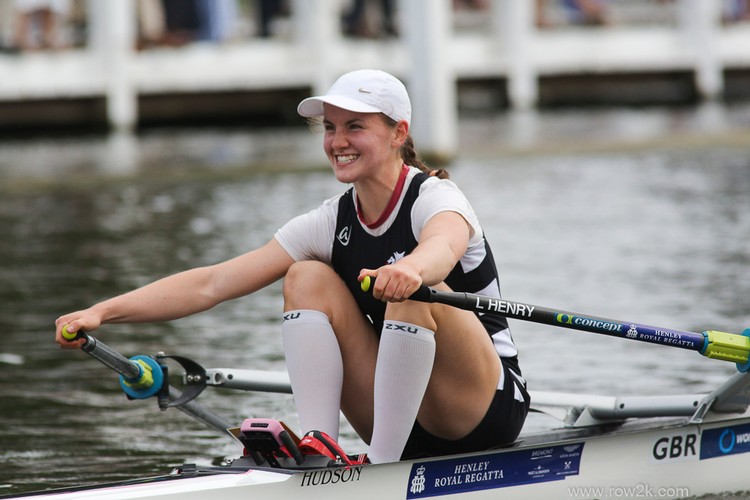 Friday the thirteenth was unlucky for some as a cascade of North American crews fell in racing at Henley. The first to be packed off was Riverside lightweight Hugh McAdam, who was outgunned by Cornish club heavyweight Tim Wilkinson. "Tim had a great race today, he was the faster man", said McAdam. "I wish him the best of luck, I've learned a ton and look forward to racing here again soon."

A similar fate befell Tom Graves, taken out of the competition by Leander former Henley winner Seb Devereux who swept past the Long Beach sculler on Graves' 20th anniversary of first competing at Henley. But Dara Alizadeh, who described himself as quarter American, quarter British, quarter Iranian and quarter Bermudan when he first rowed for Cambridge in the Boat Race, had a good tussle with world coastal champion Simone Martini, and rowed through the Italian to set up a clash with Devereux on Saturday. 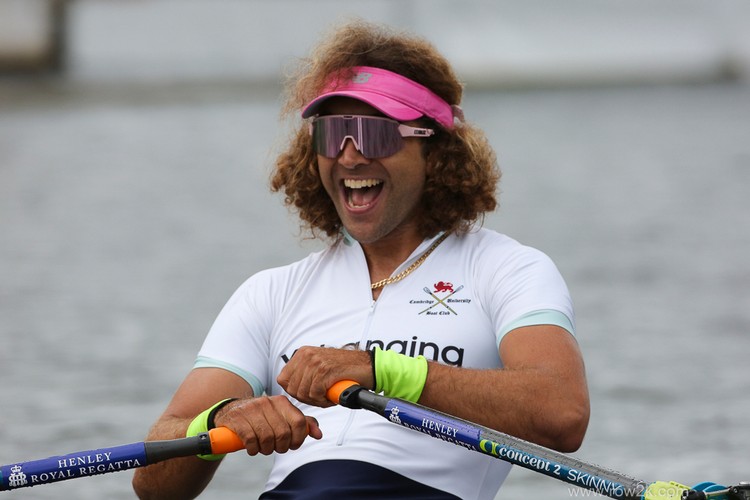 There were defeats for Green Lake's junior women's eight (by Surbiton High School), TBC Racing (by Oxford University) and Craftsbury Racing's Jacob Plihal and Alexander Hedge in the doubles (by a GB lightweight and Monaco's Olympic single sculler). TBC Racing were up against Oxford Blues in the Visitors' Challenge Cup and pushed them very close, but had given away too much distance with steering problems, and ended with a margin of 3/4 length only after the university students had dropped the rate and allowed them to close back. 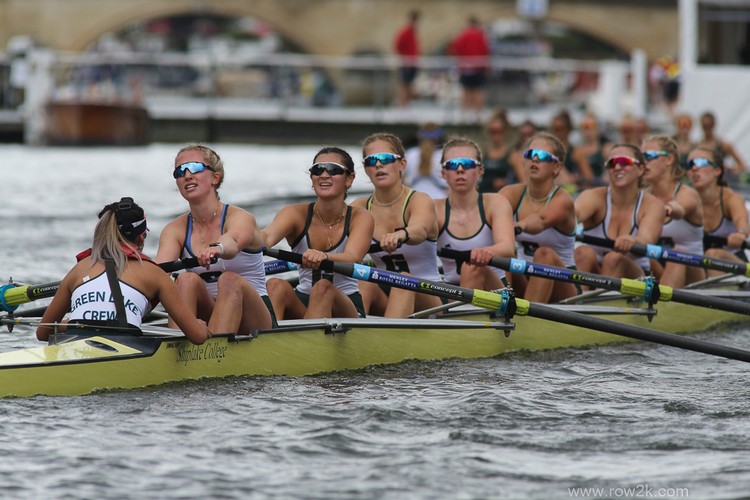 St Joseph's Prep's bid for another Henley trophy ended at the hands of St Paul's School, who were runners-up at the UK national schools championship but have the talismanic coach Bobby Thatcher guiding them, whose coaching innovations and inspirational teaching have led to a revival in the school's fortunes in recent years. St Paul's could not match the Prep's starting speed but began to push ahead as the rhythms settled, and took an unassailable lead. The winner of this race was always likely to meet national champions Eton in Sunday's final, and St Paul's are now looking good enough to make a strong bid for the title. 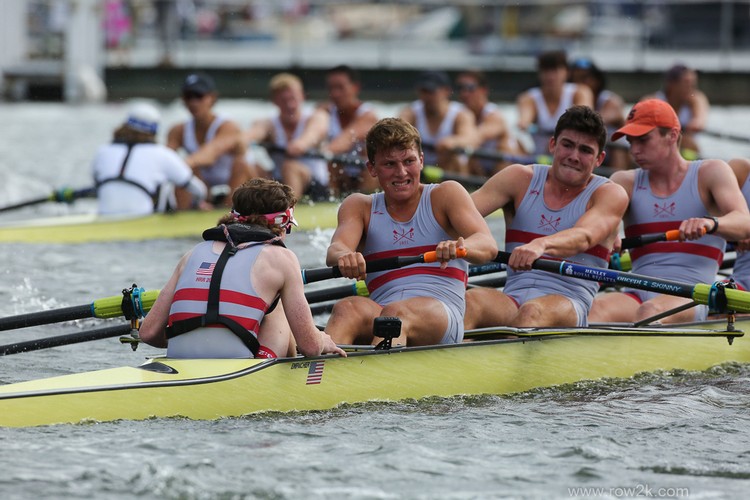 One candidate for race of the day was the victory by GB hopeful Lauren Henry over Tokyo gold medallist Andrea Proske in the Princess Royal women's singles. Proske took a clear-water lead in the first section but was rowed down by Henry who found a higher gear than the Canadian in the exhausting second half of the course.

"I was thinking this would be my last race but now I'm starting to wonder", said Proske, who has got the Henley Royal bug. She told Henry to go on and take the trophy "because I'd rather be beaten by the best. If I can't show her how to win I can at least show her how to lose [gracefully]." Henry now meets Maggie Fellows of Long Beach, who defeated Pia Greiten, a German triallist at a similar stage to Henry, on Thursday. 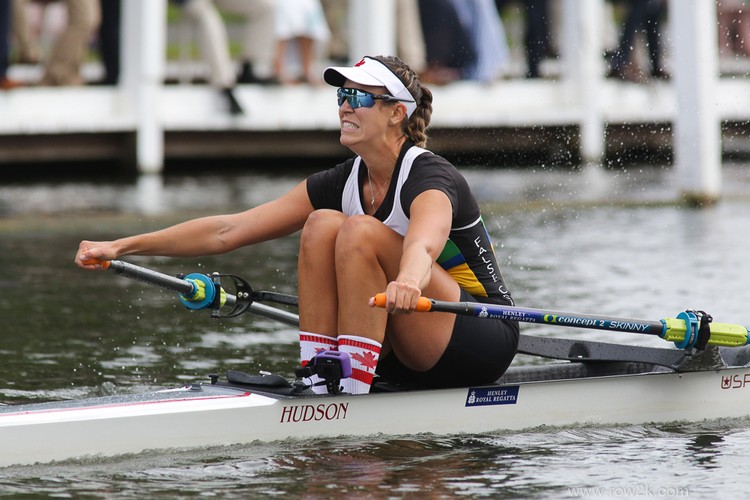 Non-American drama had the spectators both on the bank and of the livestream worrying when two rowers collapsed after close contests. In mid-morning Shrewsbury School were harrying national champions Lady Eleanor Holles all the way up the river in a desperately exciting race, which went from a third of a length at Temple Island to one foot in the Enclosures. After the finish, won by a canvas by Holles, the six-seat of the Shrewsbury crew collapsed and needed help from the on-water lifeguards who hover near the finish.

At Henley Royal, these experienced rescue and first-aiders lurk behind the finish box and pop out instantly if any rower cannot respond or is in medical trouble. Waiting on the bank a few feet away is a full medic team with a doctor (usually also a rower), a physio, resuscitation facilities and a kitted-out ambulance ready to whisk any serious casualties away to the Royal Berkshire Hospital, a mere 12 minute trip under sirens. Fortunately this time the emergency vehicle wasn't needed.

Three hours later the lifeguards were in action again, this time for the stroke of the favoured Oxford Brookes eight in the Temple, who collapsed in the last 50 metres as Dutch students Triton were rowing back hard on his crew. Brookes drifted over the line as Triton took the win, the British eight's stroke-man was hauled into the waiting dinghy, and once again the medical team flew swiftly into action. "There was rapid attendance when it was clear they were unwell", said the Regatta's Safety Officer later in a statement. "[Both athletes] were treated and are recovering well." 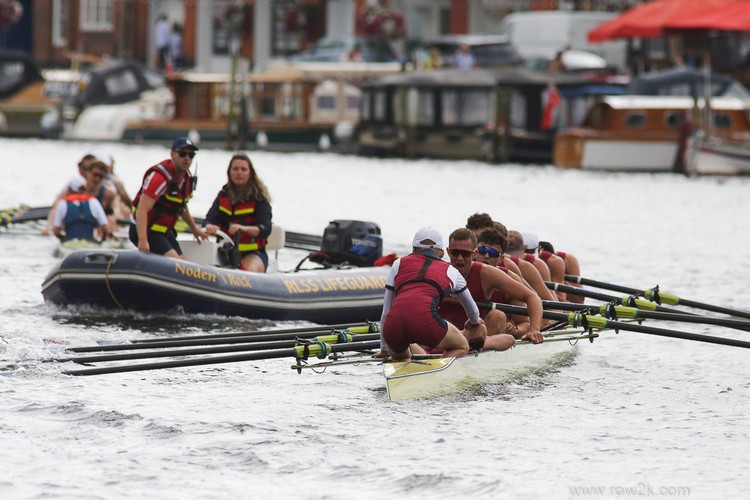 The video production team were equally swift to act, cutting the live feed immediately "due to technical issues" and only restoring it starting from the race following Brookes'. The races are usually published individually within the next few hours but this one is not yet up on YouTube, although it is promised later, presumably when they have consulted the athlete. 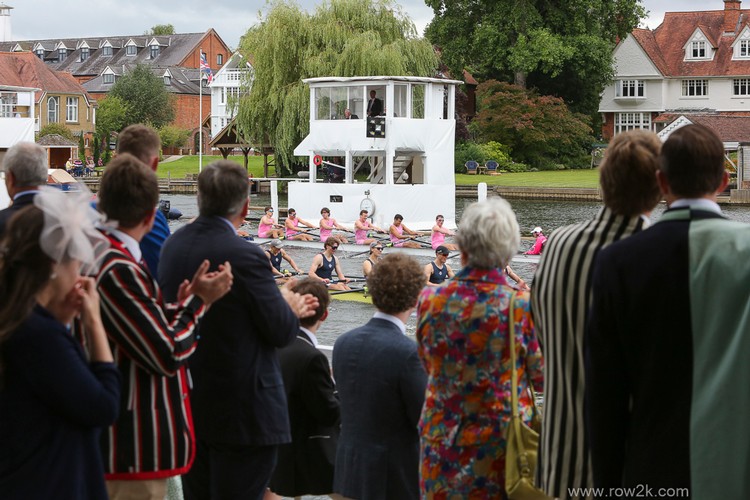 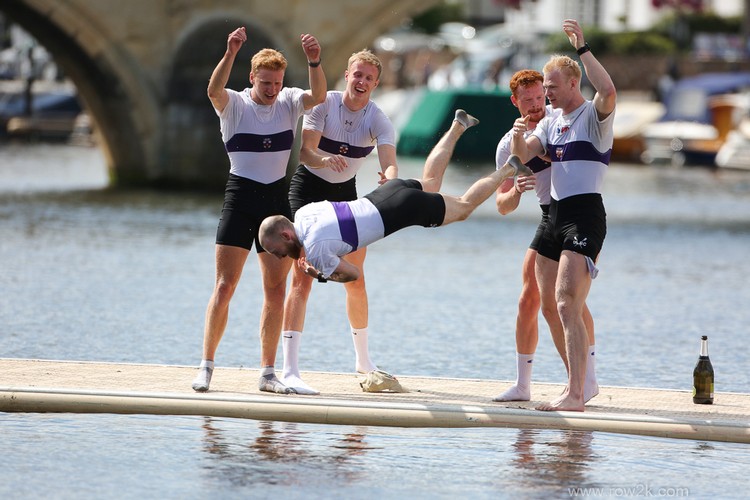 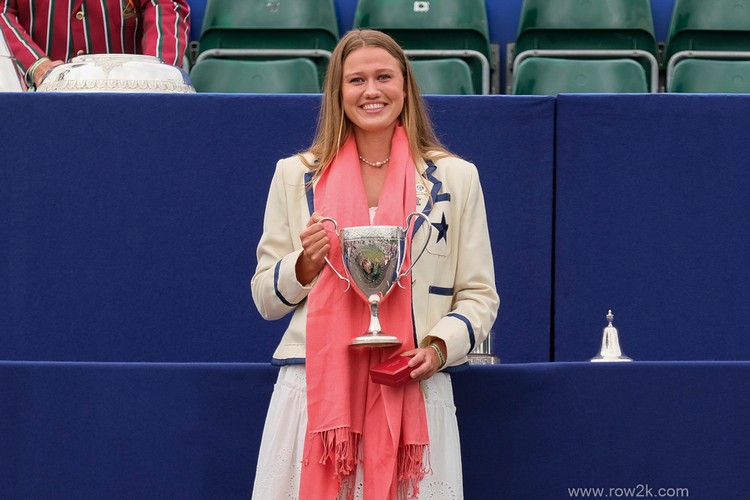 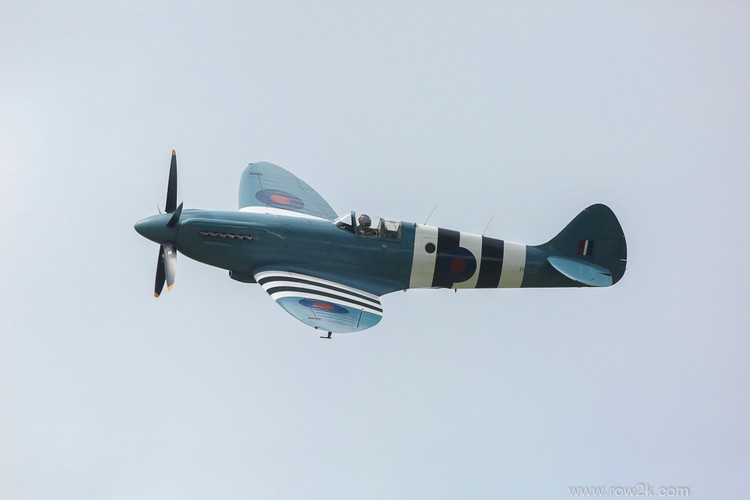 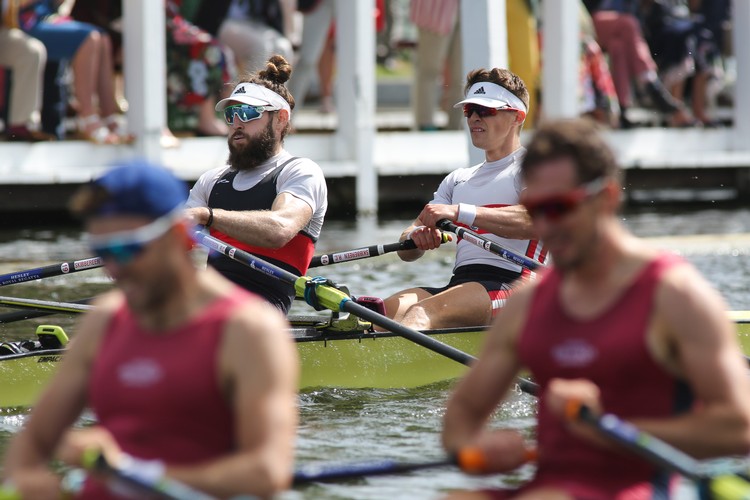