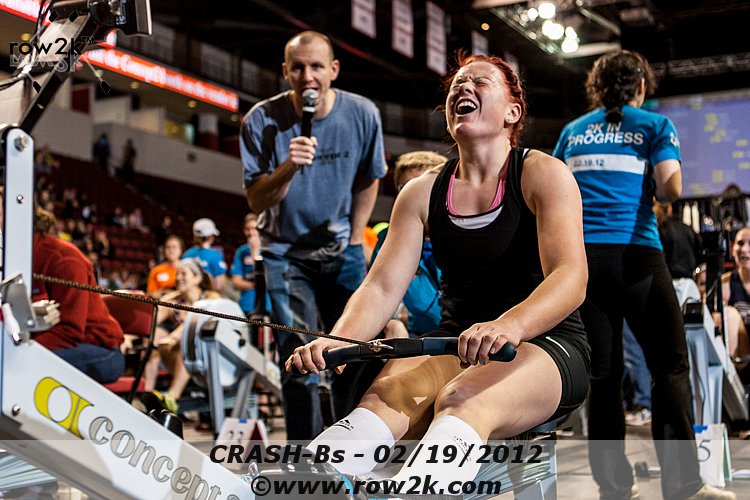 At CRASH-B's they even sing to you!
Here's row2k's list of the top 15 erg songs for your ultimate erg playlist. We received so many great entries that we will be running Volume II in January, so check back for more!

A couple notes on how songs were selected as this is obviously a highly subjective list: