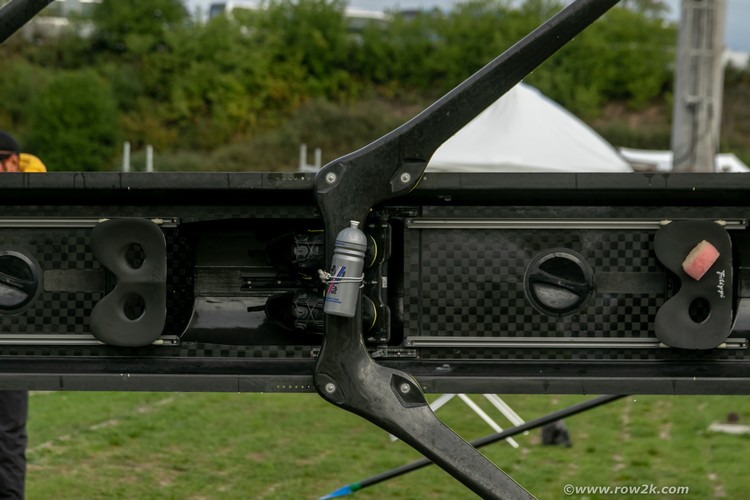 We've got plenty of hacks that we can recommend when it comes time to stash or attach something that you might need out on the water to your shell, be it a water bottle, a sponge, or even a wrench.

Of late, though, the humble bungee, paired with a bow mounted wing rigger, has been putting all those hacks to shame. If you've got a bow wing, then this might be the last stowing hack you'll ever need: The Wing Bungee.

We can't figure out whether it just makes more sense to attach things to a wing that is behind you, or if folks were just sleeping on the wing-plus-bungee combination til now, but you see this trick all over the place these days--and it is a serious improvement on other wing hacks, like Magnet-Equipped Wrenches. 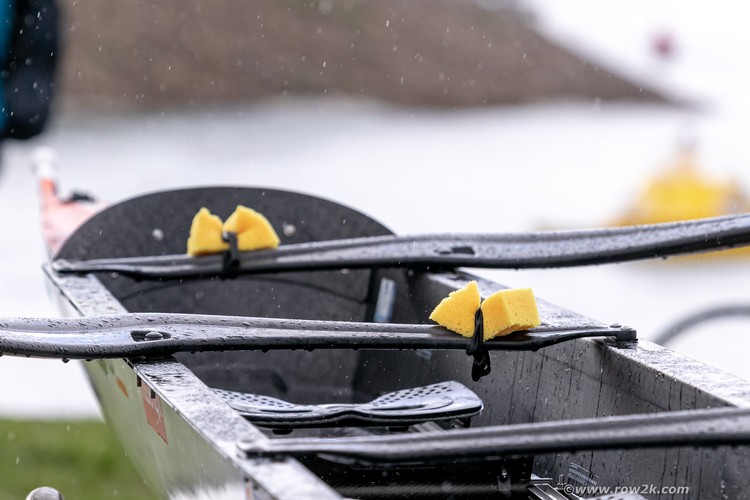 Bungeeing stuff to the wing also keeps it easily accessible once the boat is racked--no more digging around in the guts of the boat to find something you stuffed down there when the boat was upright--and there is a lot less building and bracketing if you go the bungee route to secure your water bottle.

Heck, you can even use the seat bungees, giving them something to do while the boat is rigged and you are rowing instead of trailering.

If you do have a wing-rigged boat, don't forget this way-back hack for traveling with your wings, or maybe make yourself a set of wing crates.

Have you seen any cool bungee tricks lately? If so share your tips--and hacks--in the comments below. 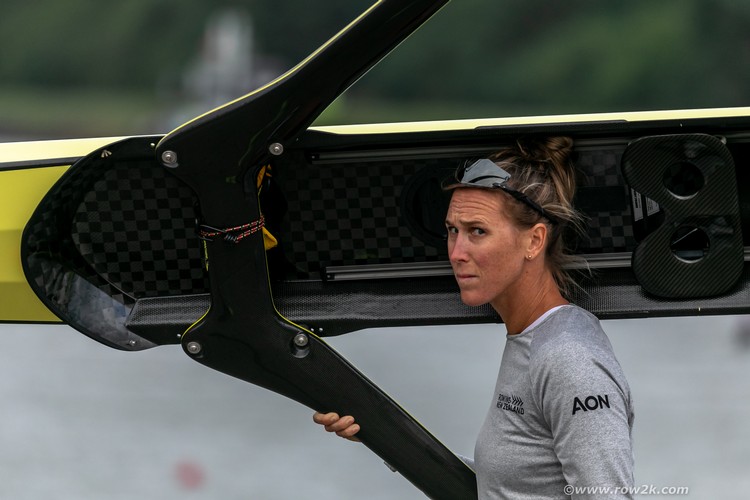 Good enough hack for the Olympic W1x Champ, so... 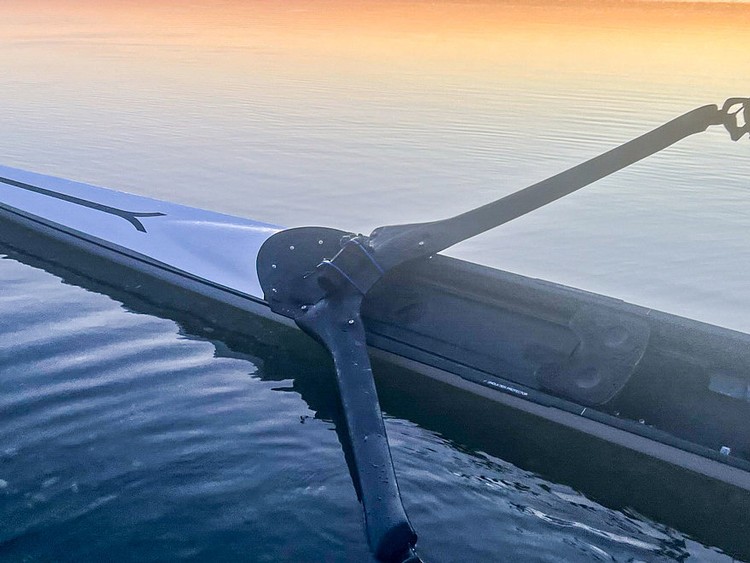 After posting the article, we even heard that Neil Fleishman used this hack with a speaker!