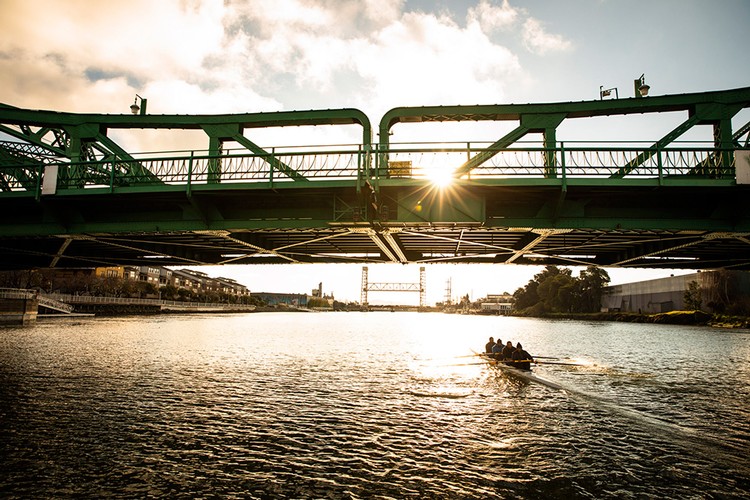 The documentary feature, A Most Beautiful Thing, narrated and executive produced by Common, a Grammy, Oscar and Emmy award-winning artist, executive produced by NBA Stars Grant Hill and Dwyane Wade along with Grammy-winning producer 9th Wonder and directed by award-winning filmmaker Mary Mazzio, chronicles the first African American high school rowing team in America. The story begins in the most surprising of places, the West Side of Chicago, where a group of young men (many from rival gangs) came together in the same boat, rocking the affluent world of crew.

The water, as the team's captain, Arshay Cooper, recounts, became a sanctuary, "We were in a place where we couldn't hear the sound of the sirens... of bullets. There's something spiritual about it, something beautiful."

In the wake of the death of one of their coaches, these young men decided to come back together after 20 years out of the boat, to race once again. They raced, not only to celebrate the team's founding, but also to commemorate the fact that they survived the West Side. Their reunion is highlighted by an extraordinary gesture: Arshay reaches out to Chicago Police Department officers to join their team. And what then transpires is unexpected for all involved. 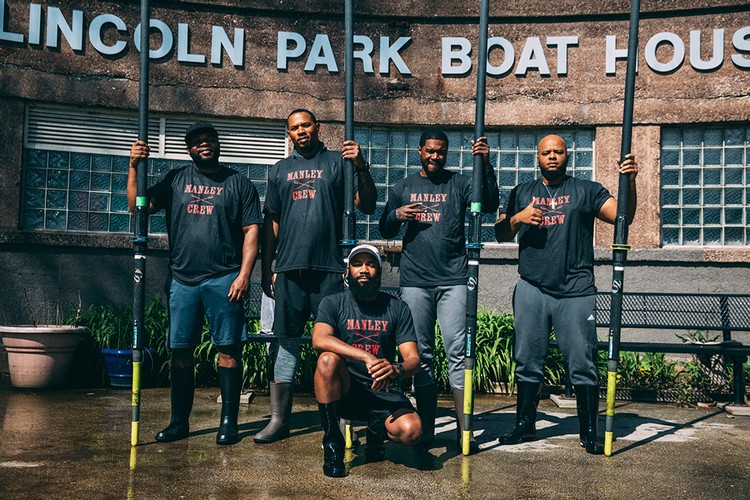 The film also dives into the trauma of violence, examining how these young men were able to support each other in re-imagining a different future for themselves, profoundly altering their lives and trajectories in the process. Seeking to share his experience with a new generation of young people, Arshay now travels the country putting at-risk students in boats on any puddle of water he can find. His teammates have become entrepreneurs and small business owners.

In all of her films, Mary Mazzio (an Olympic rower herself), explores the concept of overcoming obstacles, whether it is a fight for social change or issues of poverty and lack of access. Her mission of shedding light on compelling narratives of social significance has made her one of the country's prominent filmmakers, promoting stories of those who are so often not provided a platform to be heard. Her last film, I Am Jane Doe, elevated the voices of young sex trafficking survivors and catalyzed bi-partisan legislation, and, with the White House, her film Underwater Dreams raised more than $100 million for underserved students.

A Most Beautiful Thing will be released theatrically on March 27, 2020 at AMC Theatres in Los Angeles, New York, Chicago, Boston, Oakland, Philadelphia, Miami and Washington DC. 9th Wonder is producing the soundtrack which will feature original tracks by femdot., Reuben Vincent, King Draft and Swank, Ian Kelly, and GQ. The film is based on A Most Beautiful Thing: A Memoir by Arshay Cooper which will be reissued in July of 2020. 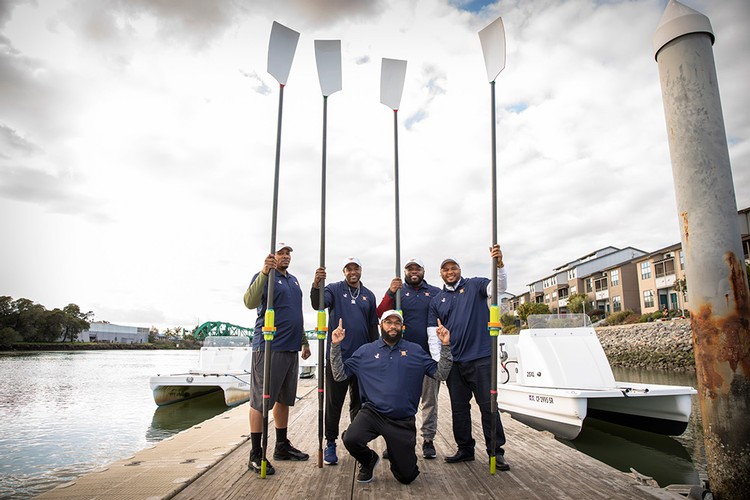 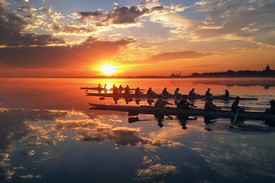 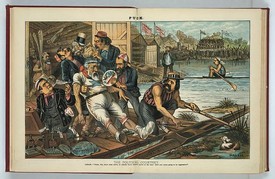