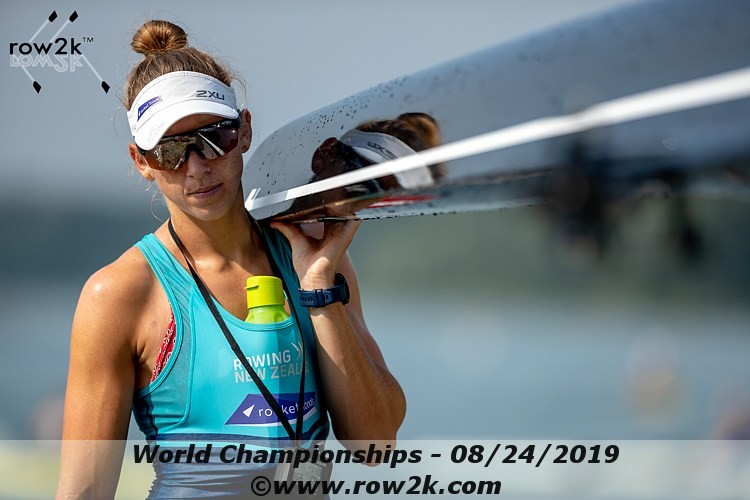 Following the conclusion of the 2019 World Rowing Championships in Linz-Ottensheim, Austria, here are row2k's new rankings for the top 15 men's and women's rowers in the world. This is an objective ranking of based off results at Olympic and World Championship regattas. View previous rankings here: 2018, 2017, 2016.