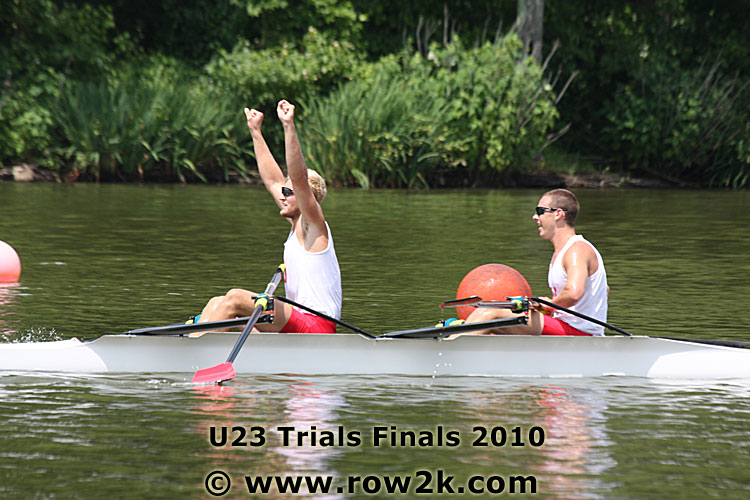 The U23 trials came to a close this afternoon with 15 races in as many boat classes; most of these crews will be self-funded to the event that will be held July 22-25 in Brest, Belarus. Selection camps were held to pick the eights and quads for both the men's and women's events; we will post the full team roster when it becomes available. In the meantime, some brief observations from the racecourse.

The women's single featured a familiar face in Lindsay Meyer, a member of the 2008 Olympic quad, who won the race walking away. There is no restriction on Olympians competing in the U23 category, so long as they are, natch, Under 23. It makes sense for the Stanford student Meyers to race the U23, as she can do so without missing the semester of school that competing in the November World Championships in New Zealand would require.

Speaking of familiar faces (well, familiar surnames at least), another Graves brother made his mark by winning the U23 light men's single today; he also made an interesting impression by flipping his boat (it almost seemed intentionally?) beyond the finish line. Keep the rubber side down young Graves! His brother Peter was at the course cheering him on; Peter leaves the country tomorrow morning to compete at the Henley Royal Regatta next week.

Speaking of making an impression, the stroke of one of the winning men's pairs dropped the F bomb 14 times that I heard, and I wasn't trying that hard to listen (tho I did count them). When it's quiet out at Mercer, you can hear people talking for hundreds of meters; might want to keep your linguistic shirt tucked in until credentialing is done at least.

Speaking of hearing noises, you know it has been a long season when one of the referees up in the finish tower "tests" the finish line horn that was on the ground right behind you and you don't even flinch. Everyone else around nearly jumped out of their sandals. Having been around finish line horns almost without rest for going on four months now, you get pretty battle tested, and could probably nearly sleep through one.

The Vesper light double could definitely hear their fans making some noise, and very pointed sounds they were making, shouting "Belarus! Belarus!" as the crew went by in the lead in the final. They won the race, so off to Belarus it will be.

Tremendous luck to all the crews in their preparation and racing over the next month. 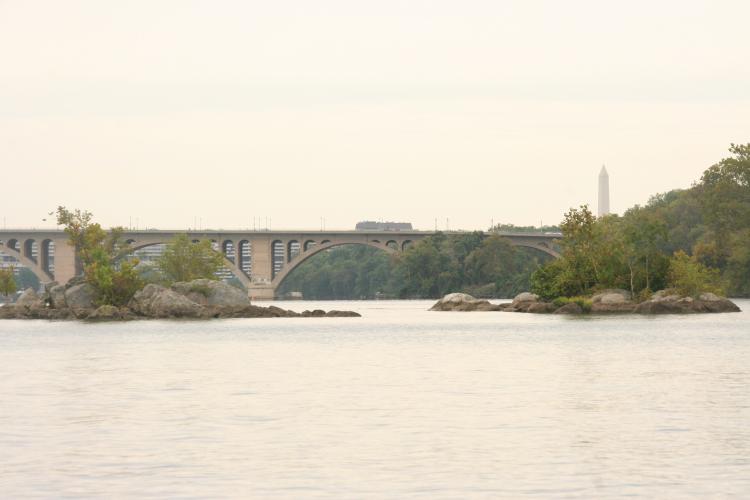 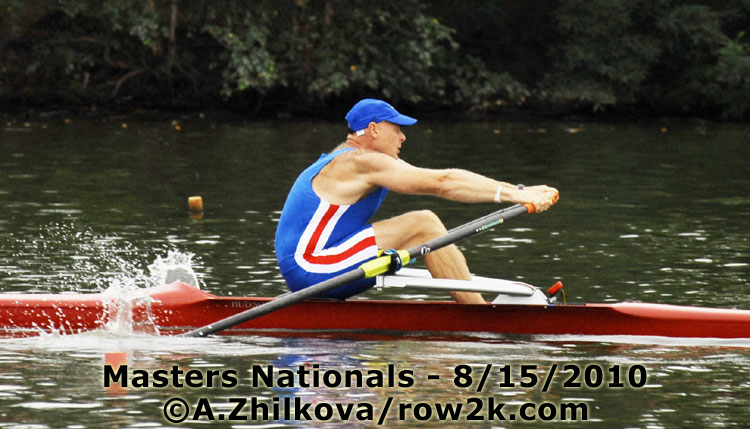 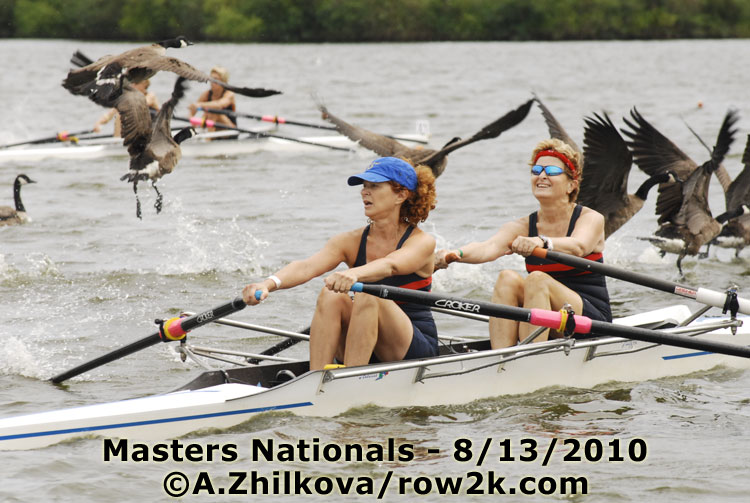 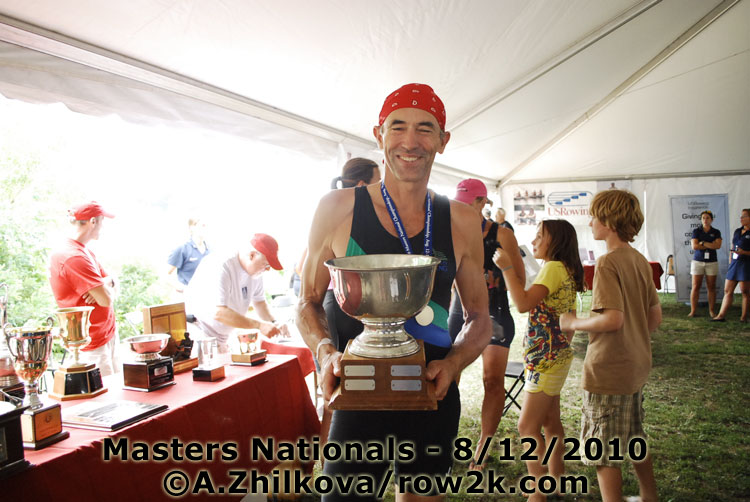