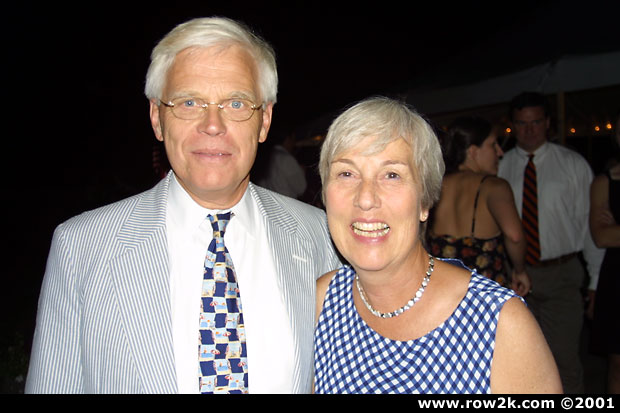 "How tremendous that our organization can put on an event of the complexity and magnitude of the FISA Masters Regatta and that it can come off with such success."

The rowers have gone home, the FISA "flag" has been taken down at Mercer Lake, and the baton has been passed to the Croatians who will be hosting next year's FISA World Rowing Masters Regatta, the 34th annual race. The 33rd is now one for the history books, and the massive armies of organizers and volunteers who ran the event are taking a well-deserved rest.

"I heard many, many compliments about the regatta and many requests for more events to be held at Mercer Lake," said Kay Worthington, Executive Director of the PNRA, in a thank you e-mail to all who worked the regatta. Mercer Lake is coming into its own as an international racing venue and the Masters regatta went a long way toward putting it on the map, quite literally, in the eyes of the rowing world.

"You should be proud of the positive impression you have left with our visitors from near and far," said Tom Heebink, volunteer coordinator, who managed a corps of 240 volunteers who helped with everything from set-up to registration, information desk, parking, stake-boating, boat rentals, and timing.

One such visitor who went home with a very good impression of her American hosts was a woman from Japan. "I was working the information desk when she came up to me," says Marilyn Heebink. "She could hardly speak any English, and she was gesturing about something. She called her friend who could speak a few words of English and between her and several other people we were able to figure out what she wanted, which was to find somewhere fun to eat in Princeton."

Marilyn says the very next day, the same woman came back and stood in line again. "When she finally worked her way to the front, she unfolded a piece of paper. On it, written in English, were the words 'thank you very much for helping me yesterday.' She made eye contact with me, smiled, and bowed, and read her thank you from the paper. She had obviously practiced this and I was so pleased and touched that she had made the time to come find me."

This thank you across international lines is just one small example of the way rowers, spectators, and volunteers bridged gaps in language and culture to share their love for the sport. Tom and Marilyn Heebink are two people who exemplify the spirit of volunteerism that make an event of this size run so smoothly. Both residents of Montgomery, they learned to row through the Carnegie Lake Rowing Association. They devote hundreds of hours to the sport of rowing, helping to run the Princeton University regattas, helping with the trials for the U.S. National Team, and even sitting on the board of U.S. Rowing, as Tom did for one term. They've seen dozens of regattas and as far as this one goes, they couldn't be more pleased. For four days in September, the international rowing spotlight focused on Mercer Lake and it rose to the challenge and sparkled.

"We knew about the surprises and the bumps in the water behind the scenes but we were able to fix them and for our guests, everything seemed to run seamlessly," says Tom. Even the weather cooperated, with blue skies and sunshine and the rain holding off until just after the last race had been run. "All-in-all, it was first-class. Our visitors left with the impression that we know how to run a regatta, that we know how to volunteer, and how to be courteous. We're all in it for the love of the sport and the love of competition." And that's a feeling you can understand no matter what language you speak. 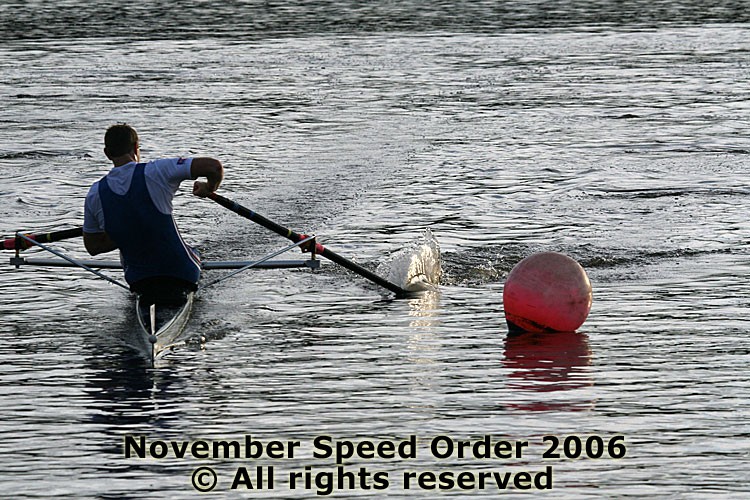 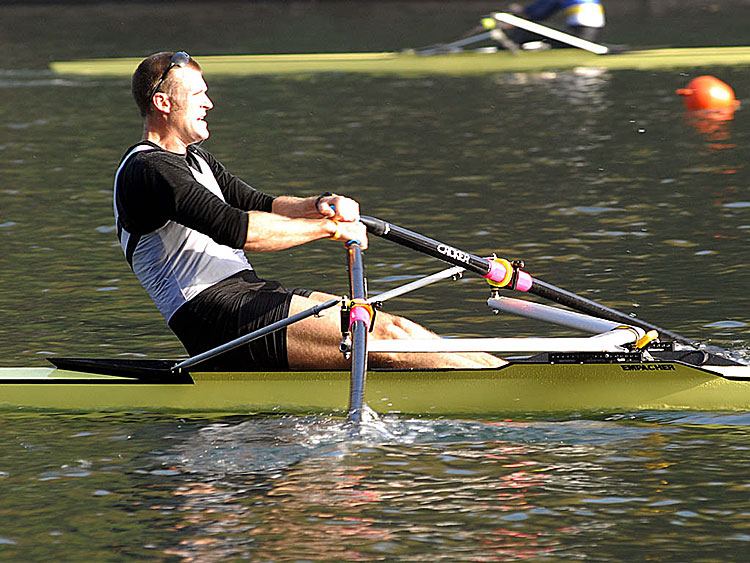 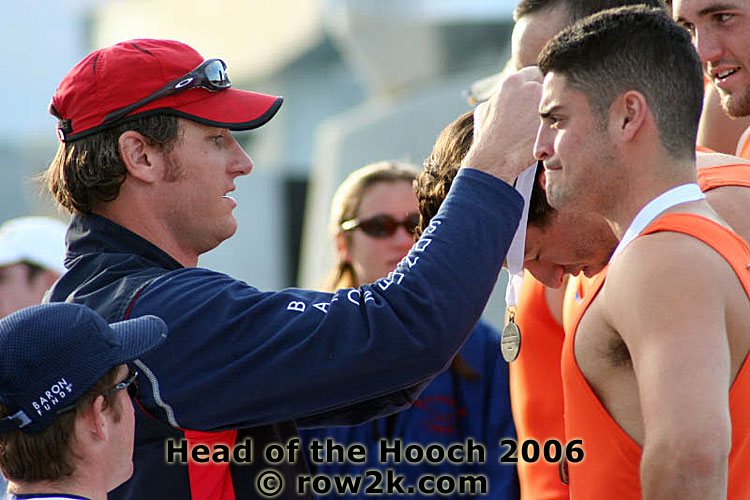 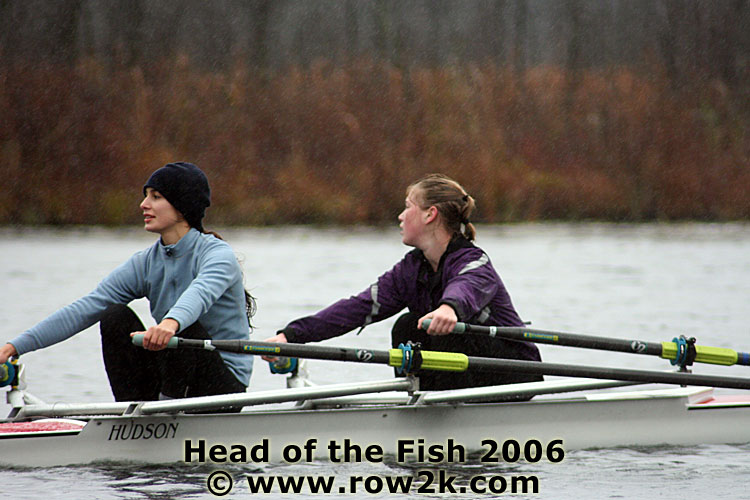 Sodden Fish
Get our Newsletter!
Enter your email address to receive our updates!