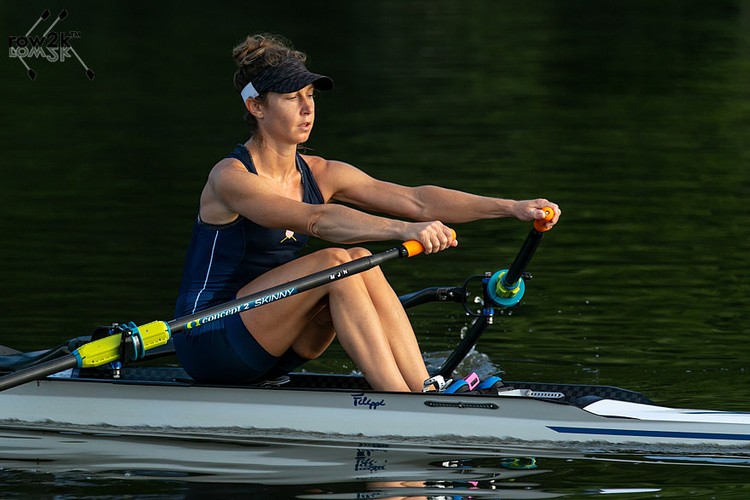 Racing is nearly set to start in Racice, but before we begin our reporting from the course, here is a run down and preview of US Crews in the Lightweight and Para Events.

Lightweight Women's Single Sculls
ENTRIES - 25
2019 World Champion - Marie-Louise Drager, Germany
2022 World Cup/Euro Winners - USA, Great Britain, Romania
US Prospects
Mary Jones Nabel won both of the World Cup races she attended this year, in Belgrade and Poznan, and the third World Cup winner, GBR's Imogen Grant has gone back into the LW2x, so Jones Nabel will be one of the favorites here. Both Drager (GER) the 2019 winner and the Romanian who won the Euro Championship, Ionela Cozmiuc, should also be in the mix when we get to the final on Friday. A pretty fast wild card in this event will be New Zealand's Jackie Kiddle, who is doubling up in the LW1x and the LW2x, an event she won in 2019.


Lightweight Men's Single Sculls
ENTRIES - 30
2019 World Champion - Martino Goretti, Italy
2022 World Cup/Euro Winners - Belgium, New Zealand, Ireland, Greece
US Prospects
James McCullough, a University of Delaware grad, trains with the High Performance group at the Texas Rowing Center. He finished 10th at the Poznan World Cup while traveling as a spare with the US squad that raced in Poland and at Henley, and this will be his first World Championships. 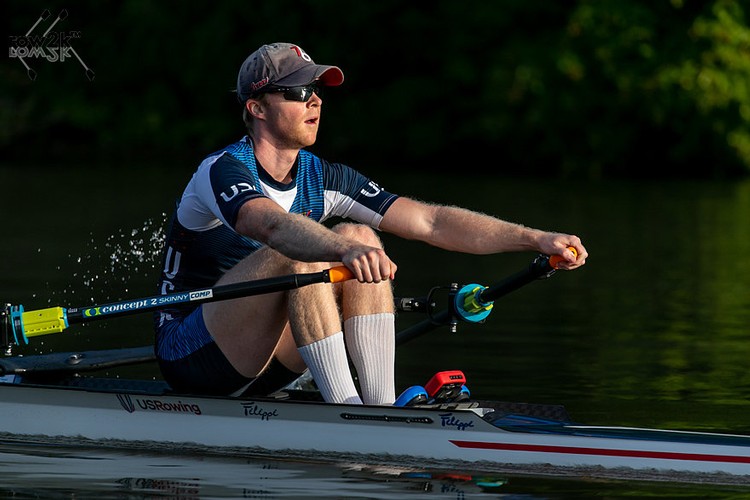 
Lightweight Women's Pair
ENTRIES - 4
2019 World Champion - USA
Event not held at 2022 World Cups or Euros
US Prospects
Solveig Imsdahl, a Pan Am Games bronze medalist, and Elaine Tierney are U23 veterans, but will be racing here at their first senior Worlds, after winning Trials stateside in July, racing as Vesper. This event has just four crews entered, so there will be a preliminary "race for lanes" and then a straight final for the medals. 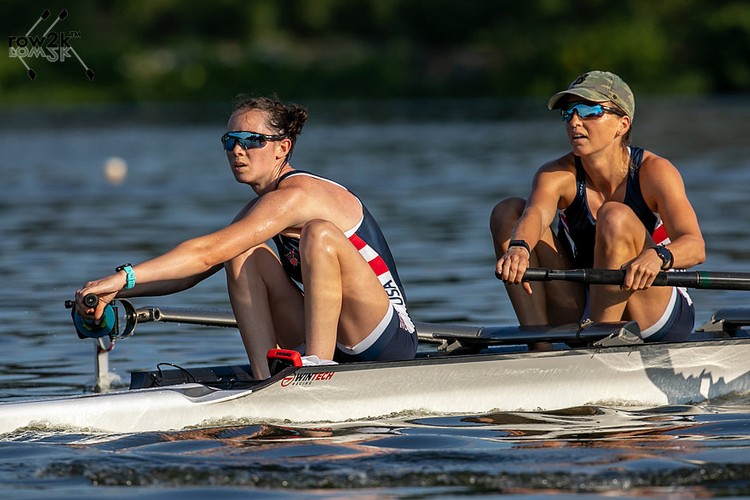 
Lightweight Men's Pair
ENTRIES - 8
2019 World Champion - Italy
2022 Euro Winner- Hungary (not raced at World Cups)
US Prospects
Justin Stevens and Harrison Tsavaris both rowed for collegiate club programs (Vanderbilt and Fordham) before training full time at the New York Athletic Club. They won Trials in July and will race here on their first National Team in a field of eight boats. 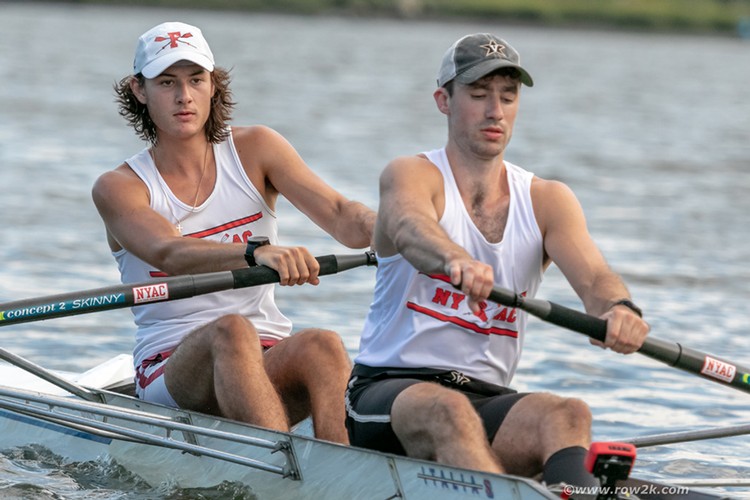 
Lightweight Women's Quadruple Sculls
ENTRIES - 2
2019 World Champion - Italy
2022 Euro Winner - Italy (event was not raced at World Cups)
US Prospects
The US is represented by a training group that came together early this year at Whitemarsh Boat Club and raced both Women's Henley and the Holland Bekker before winning both the Open and Light Quad titles at US Nationals. Due to injuries, two of the original members of the quad that won Trials have been replaced. The group will be represented here by Cara Stawicki, Liz Martin, Sarah Maietta and Grace D'Souza--and they have a two boat race scheduled against the Italian squad which won at Euros last month and the 2019 Worlds. 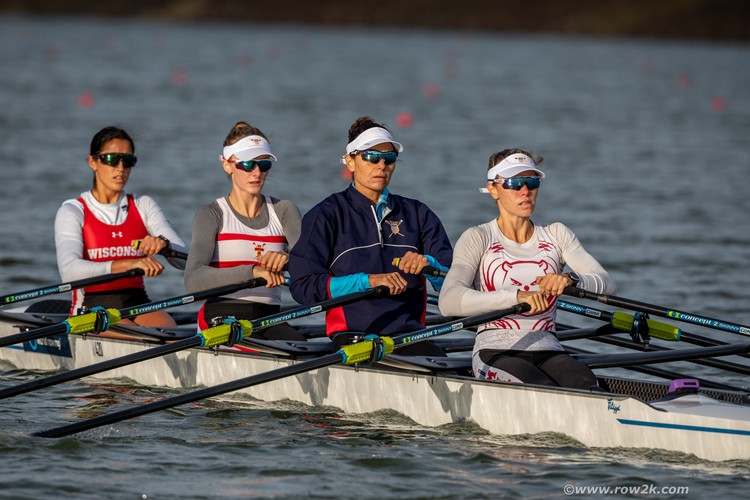 
Lightweight Men's Quadruple Sculls
ENTRIES - 5
2019 World Champion - China
2022 World Cup/Euro Winners: Denmark, Germany, Italy
US Prospects
Each of these four scullers from Riverside Boat Club will be making his National Team debut and, with just 5 entries, the light quads will do preliminary "race for lanes" and then a straight final for the medals. Italy beat the World Cup III winner, Germany, to win a two boat showdown at Euros; the quads from China, Spain, and the US will race here for the first time this season.


PR1 Men's Single Sculls
ENTRIES - 17
2019 World Champion - Roman Polianskyi, Ukraine
2020 Paralympic Champion - Roman Polianskyi, Ukraine
US Prospects
Andrew Mangan will make his National Team debut in the PR1 single this year. His recovery from the broken neck and the resulting paralysis he suffered in high school was featured in row2k's 2017 Head of the Charles coverage, when he rowed with his parents and five siblings in an eight. This is the biggest Para event in terms of entries (17) and Ukraine's Roman Polianskyi, the Paralympic and defending World Champs, is in the lists-as is the Italian who beat Polianskyi at Euros this year: Giacomo Perini. 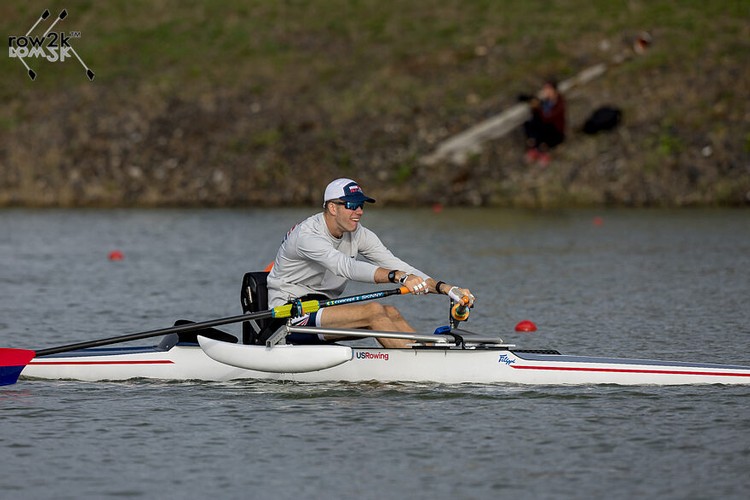 
PR2 Men's Single Sculls
ENTRIES -7
2019 World Champion - Marinus De Koning, Netherlands
US Prospects
Russell Gernaat, a 2020 Paralympian in the PR2 Mixed 2x, is on his forth National Team but this will be his first international racing in the PR2 1x. Amongst the seven entries is the Dutch 2019 champ De Koning. 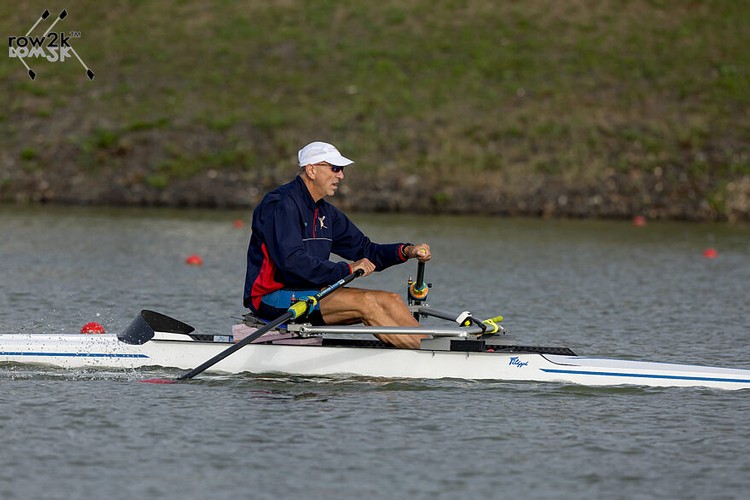 
PR3 Mixed Double Sculls
ENTRIES - 9
2019 World Champion - Russia
US Prospects
Pearl Outlaw won a bronze in 2019 with a different partner (Joshua Boissoneau), and will team up here this year with Todd Vogt, a 2019 National Teamer in the Pr3 Men's Pair. The duo swept their international debut in Gavarite earlier this year and will be strong favorites in this field.


The PR3 Mixed 2x will be included in the Paralympic program for Paris 2024. After winning Trials in July, Outlaw spoke with row2k about her event being elevated to Paralympic program and what that has done to lift the level of competition: "It's gonna be a battle at Worlds and, no matter what the result is, I'm just really excited to have the field getting faster and having more entries-just having this be a really great year as the first year its a Paralympic event." 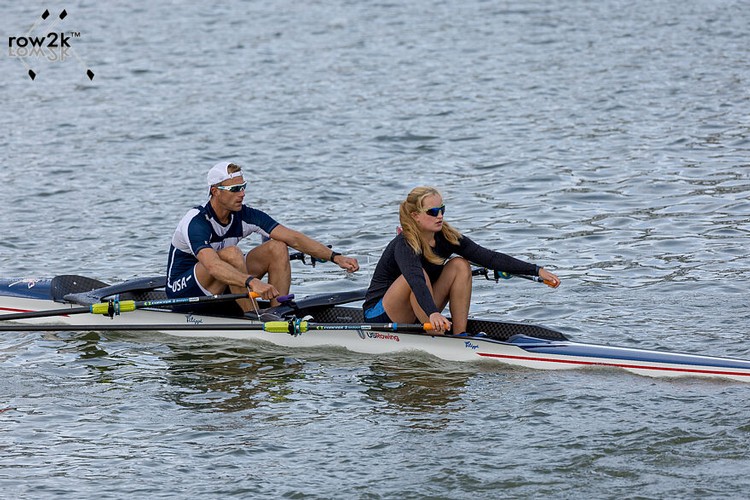 
PR3 Mixed Four with Coxswain
ENTRIES - 9
2019 World Champion - Great Britain
2020 Paralympic Champion - Great Britain
US Prospects
The US crew is an all new lineup, and will look to keep the US medal streak alive here: Americans were second to the nearly untouchable British crew at both the Paralympics and the 2019 Worlds. Two members of the crew have raced internationally before: Molly Moore, in the PR3 W2-, and Andrew Wigren, in the PR3 M2-. 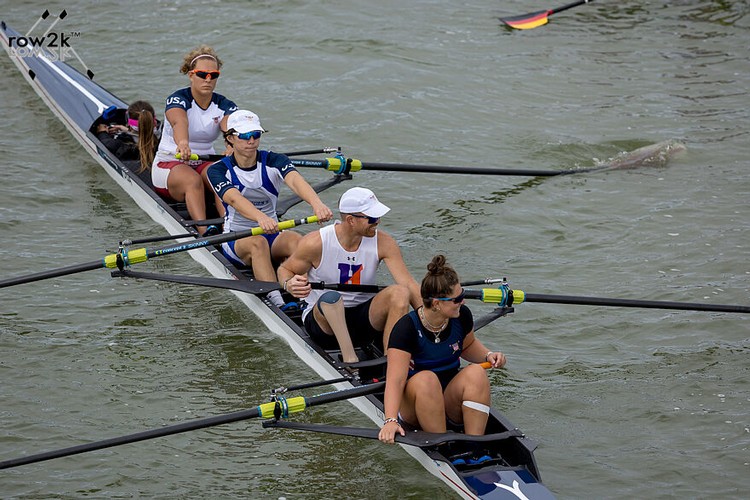