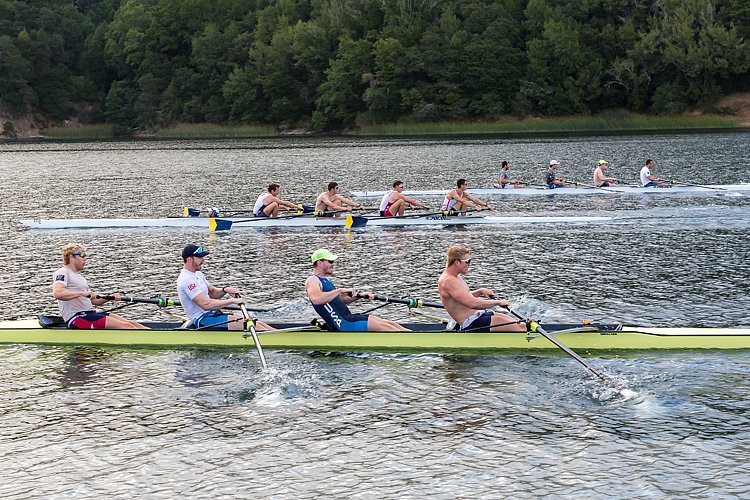 USRowing is pleased to announce the five camp-selected boats that will represent the United States in the women's eight, men's eight, women's four, men's four and women's quadruple sculls at the 2019 World Rowing Championships August 25-September 1 in Linz, Austria.

At the 2018 World Rowing Championships, the women's eight and women's four won gold medals, while the men's eight just missed the medal stand with a fourth-place finish. Overall, the U.S. came home with 10 medals including three gold, three silver and four bronze.

The youngest member of the squad is 19-year old Clark Dean, who is making his senior national team debut after winning the junior men's singles sculls at the World Rowing Junior Championships in 2017 and 2018.

With the five camp boats being named, 27 of the 29 U.S. boats now have been selected for the 2019 World Rowing Championships. Click the links at the bottom of this release for more information on the previously-selected boats.

The final two boats - the men's pair and men's single sculls - will be selecteed at the 2019 Senior National Team Trials V, scheduled for August 5-7 in West Windsor, N.J. The complete 2019 roster will be released on August 8.

The 2019 World Rowing Championships are the initial step in the selection process for both the Olympic and Paralympic Games, as they serve as the first opportunity for countries to qualify their boats (not individual athletes) for 2020.