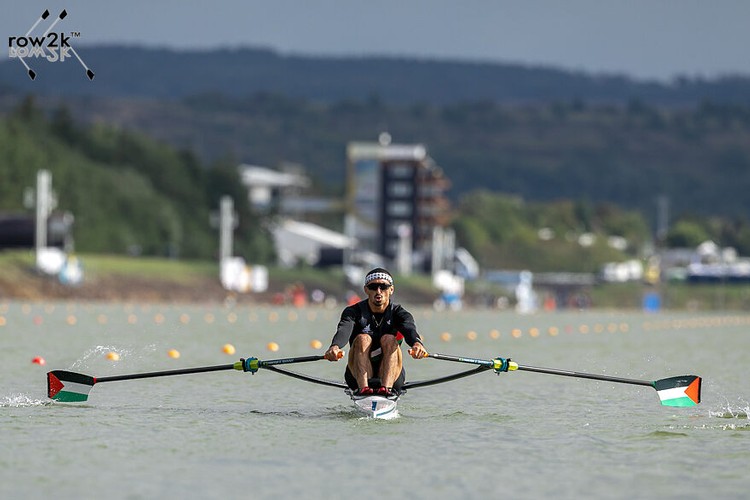 Amel Younis is racing this week in Racice for Palestine, and his entry in the Light Men's Single marks just the fourth time that the Palestinian flag has been a part of a World Championships Opening Ceremony. 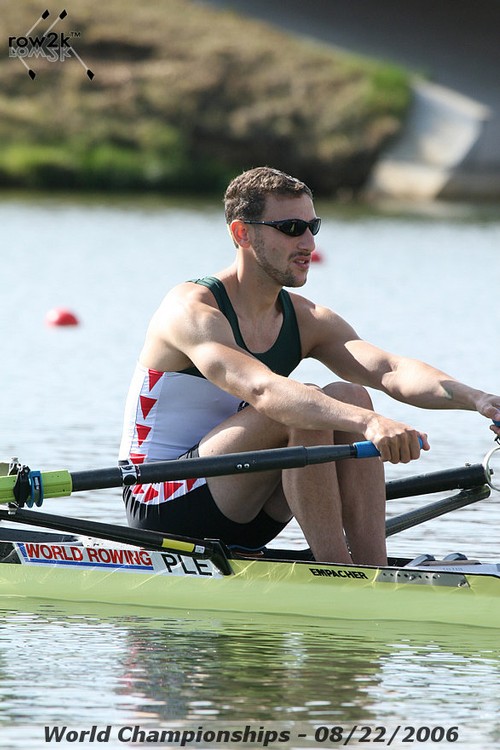 The first three times were when Mark Gerban, a Drexel grad who started out sculling on the Schuylkill, raced at Worlds in the light single in 2005, 2006, and 2007. Gerban has acted as a mentor for Younis and has been helping along his journey to get himself on to the world stage.

Younis, who lives and trains in Boston at Riverside Boat Club, grew up in the United States, learned to row in high school in Worcester, Massachusetts, and rowed collegiately at Mercyhurst University.

row2k asked Younis about what it means to him to be here at Worlds, racing for Palestine:

"It means the world to me," he told row2k. "I'm American, and I'm of Palestinian and Irish descent, and just being here and being able to represent Palestine and seeing our flag with the other flags, with the other nations, is a really beautiful thing. It means the world to me, because, growing up in the States, whether as an actor or a model or artist or a musician, I never really got to see myself in that way. There's obviously stereotypes and stigmas but there's a lot of beautiful qualities about being Palestinian. 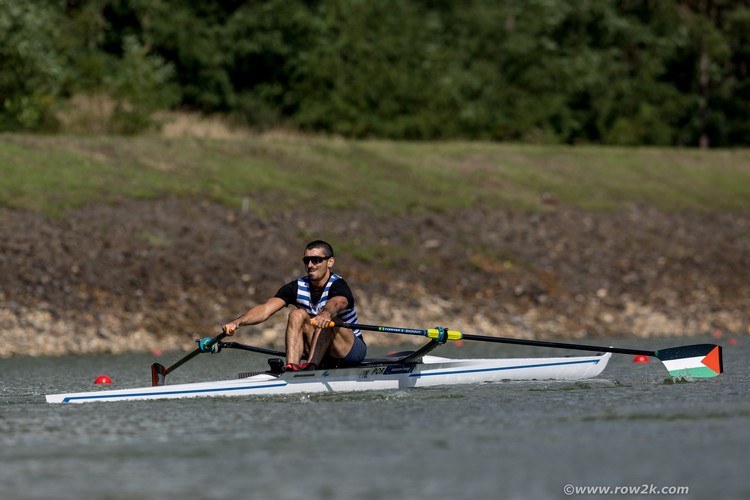 "I've worked with the Palestinian Rowing Federation and the Palestinian Olympic Committee and, thank God, they've been helping me and supporting me throughout this. It's been a big project just to get here. I just want to thank World Rowing and the Development Program, because they gave me an opportunity.

"On the road to success, there's going to be failure, but you can't even start that process of failure without opportunity and they gave me that, so I'm very blessed."

Younis finished sixth in his opening heat today, and will race the Repechage tomorrow for another chance to advance.

"It's just one race today," he says, "And Palestinians are very strong resilient people: we can we can push through and get past one bad race, I promise you that. 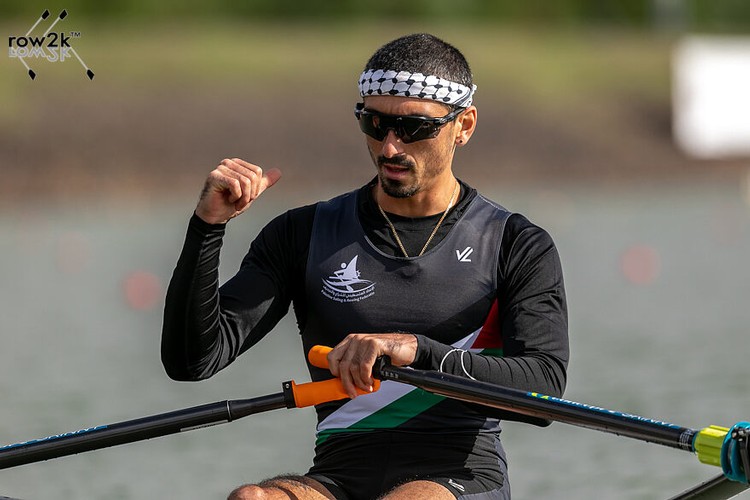 "There are kids in Gaza, there are kids in the West Bank, there's Palestinians all over the world and I've gotten a lot of love and people telling me that I'm their hero. But I always tell them the real heroes are the Palestinian parents that are in Gaza, still taking care of their kids, still going to work every day. And the Palestinian kids are my heroes, the kids who still go to school every single day and deal with the adversity and they still hone in on a craft, whether it's music or rowing or art or whatever it is.

"I'm just I'm just a guy in a boat. But I do count my blessings. I feel incredibly blessed."

Younis, whose coach Mark Grinberg is Jewish, is working to absorb as much as he can during the week of racing.

"This regatta is about that we got here, let's learn from it. I have a dream to make the Olympics, whether it's 2024 or 2028. And if you're if you're trying to be on this stage, you have to play with the big boys. I'm learning and I'm going to apply this and whatever happens at this regatta, it's a benchmark that I can learn from and apply to the next steps, for Worlds 2023." 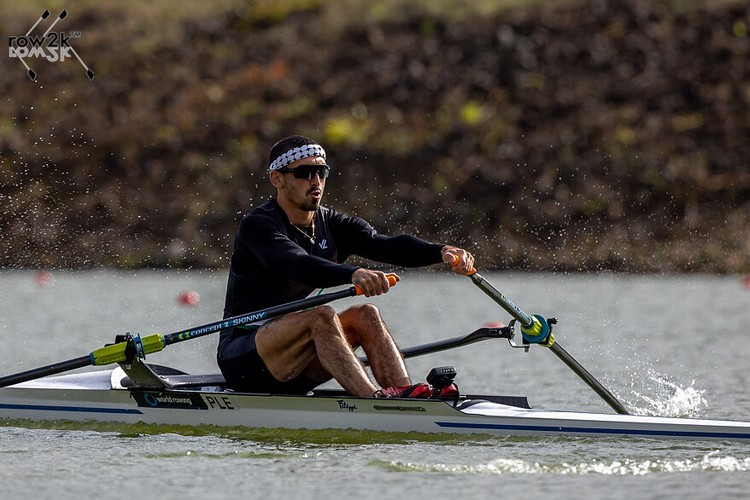