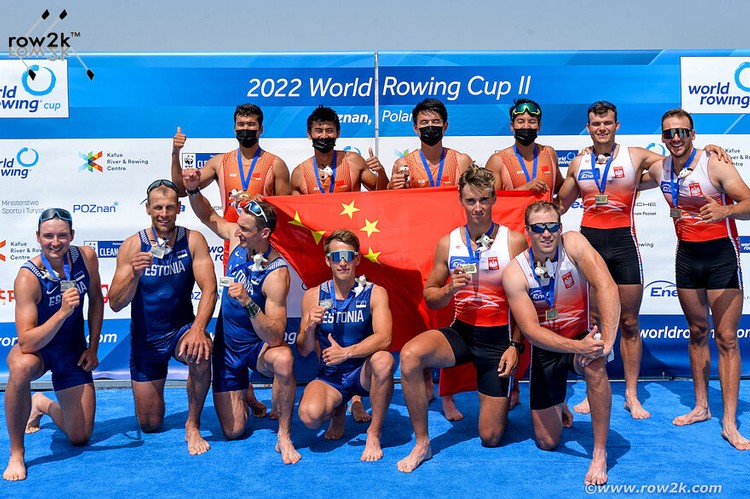 Racing for the 2022 World Championships begins on Sunday, September 18, in Racice, Czech Republic. Below, we preview the men's quadruple sculls event.

TOKYO 2020 RECAP
Great Britain and Italy led a very tightly packed field through the 500m, with half a length separating the field. Italy surged to the lead in the second 500, but caught a crab and the British led the Dutch through the 1k. The Netherlands took the lead from Great Britain by the 1500, with Poland leading Australia for third. At the finish, the Dutch took the gold by nearly a length over Great Britain, with Australia sprinting through Poland for the bronze. 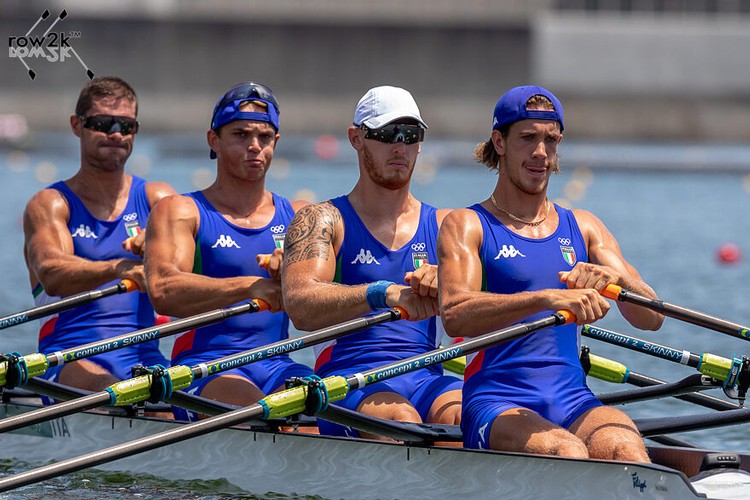 2022 SEASON RECAP
This year in the men's quad is up for grabs, and the 2022 season was quite competitive with China, Poland, and Italy leading the way. China won the first two World Cups, with Poland and Italy swapping the top two spots at at World Cup III and the European Championships. Romania, Estonia, Great Britain, and The Netherlands also had fast seasons heading into Racice.

USA PROSPECTS
The 2022 USA men's quad will race together as a lineup for the second time in Racice. The four scullers raced as two doubles at World Cup II in Poznan, finishing in 8th and 9th place, then made the final of the Queen Mother Challenge Cup at Henley, losing to China by two lengths. Jonathan Kirkegaard is the most experienced at the international level, racing as part of the 2017 USA M4x at the World Championships, then paired with Kevin Cardno in 2021 to try and qualify the USA in the men's double at the Final Olympic Qualification Regatta.

James Plihal raced in the U23 M4x in both 2017 and 2018, with his best finish being 14th in 2017. The fourth member of the quad is Dominque Williams, who will make his international debut (with the exception of Poznan) after racing for the Penn lightweights in college.

The new look quad will get lots of quality racing opportunities at worlds, and hope to qualify for the A/B semifinals in a tough and deep field. 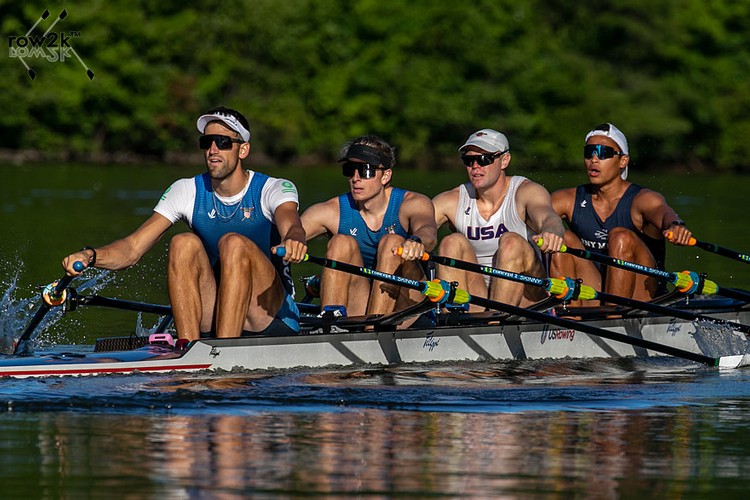 MEDAL PICKS
The men's quad final in Racice should be one of the most competitive races of the regatta, with multiple crews capable of winning. The best bet for the three medalist crews are Italy, Poland, and China, with Romania and Great Britain the other two crews with a shot to grab a medal.