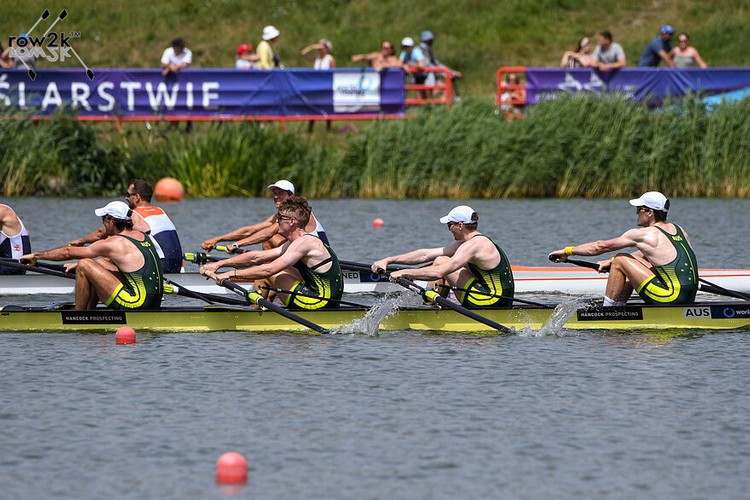 Racing for the 2022 World Championships begins on Sunday, September 18, in Racice, Czech Republic. Below, we preview the men's four event.

Tokyo 2020 RECAP
Australia got out quickly and the lead the field to the 500 meter mark, with Romania, Great Britain, and the United States within a length of the lead. In the second quarter, Australia continued to move, taking a one length lead on the British. The Italians started their sprint with 500 to go and moved into contention while the British four had a steering problem and nearly collided with Italy with 100 meters to go. At the line, Australia took the gold, holding off sprints from Romania and Italy, who won the silver and bronze, respectively. 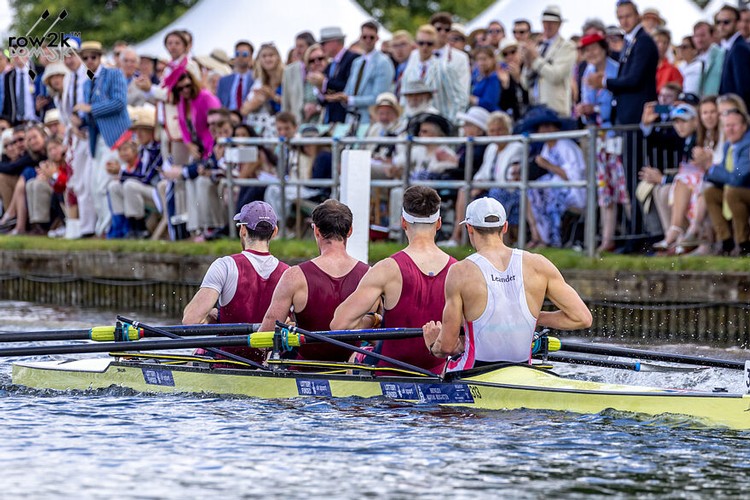 USA PROSPECTS
The American four in Racice will be a mix of youth and experience and will be led by Nick Mead, a veteran of the Tokyo quadrennial who raced in the men's eight last year at the Olympics, finishing fourth. Mead was also in the eight in '19 and '17, winning a silver in Sarasota.

Joining Mead are Rhett Burns and Gus Rodriguez, both making their senior team debut after racing as the stern pair of the silver winning U23 men's eight in 2021. In the bow, Henry Hollingsworth will put on the USA uni for the first time, after racing in the Brown Varsity 8+ in 2022, along with Rodriguez.

With 19 entries, the new look men's four will have its hands full and will be looking to break into the A/B semifinals with an outside shot at making the A Final. 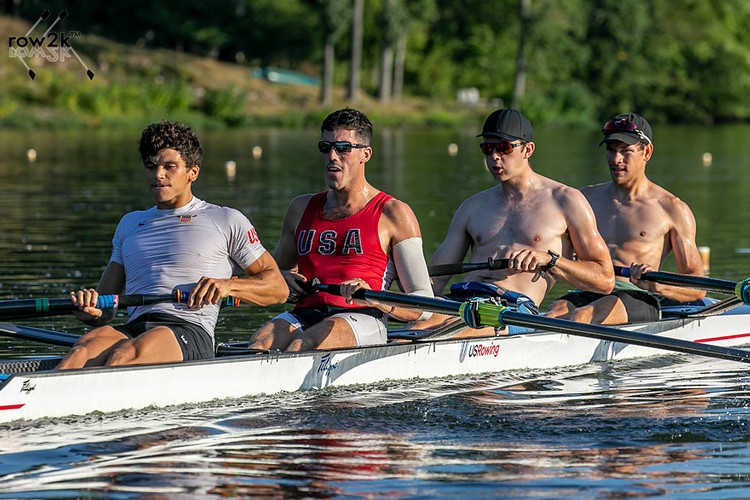 MEDAL PICKS
The men's four looks to be a three boat race for the medals between the British, Australians, and Dutch. Great Britain have shown the best form so far this season but Australia has the experience, returning three rowers from their gold medal four from Tokyo. Romania should be the next most likely crew to challenge for a spot on the podium.