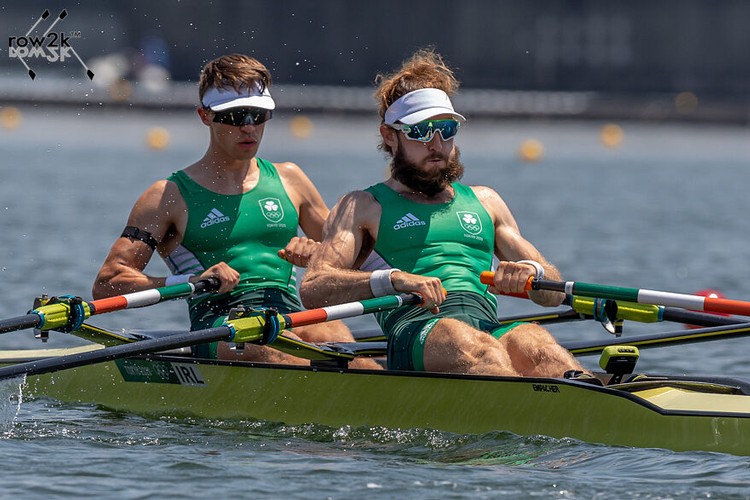 IRL LM2x of McCarthy and O'Donovan

Racing for the 2022 World Championships begins on Sunday, September 18, in Racice, Czech Republic. Below, we preview the men's lightweight double sculls event.

TOKYO 2020 RECAP
Germany and Italy were the fastest to the first marker at the 500, taking a half length lead on Ireland, but Ireland steadily moved to the front of the field, taking the lead at around 1300 meters in. Germany quickly responded and the two crews traded the lead until Ireland's decisive sprint in the last 200 meters won them the gold over Germany. Italy took the bronze. 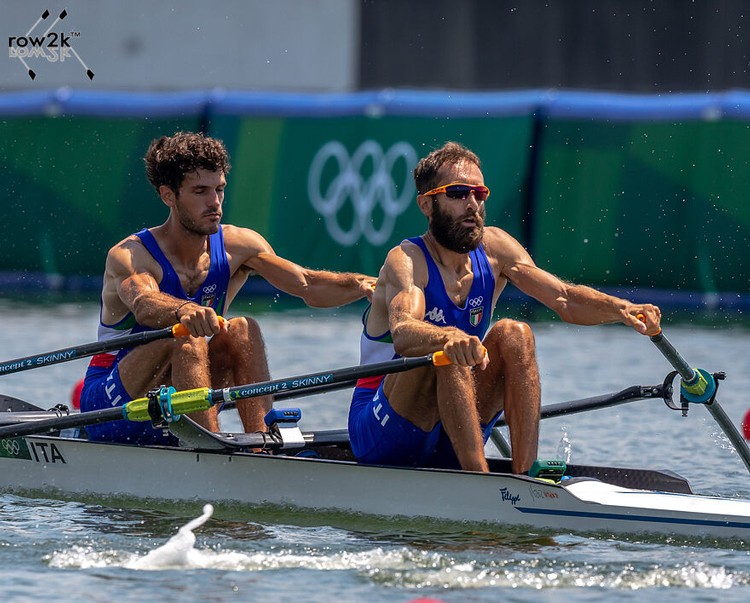 2022 SEASON RECAP
The Olympic champs from Ireland are back, and won the European Championship by open water, their only event of the season so far. Italy finished second to the Irish there and won at WC3. Switzerland won gold at WC1 and took the bronze at the Europeans. Norway won WC2 and took the bronze at WC3. Other crews with solid performances this are Spain, France, and the Czech Republic.

USA PROSPECTS
The USA men's pair of Jasper Liu and Zach Heese were the top USA double at NSR 2, and were selected to the team via their NSR win and fifth place finish at World Cup II in June. Liu and Heese also raced at Henley, making it to the semifinals of the Double Sculls Challenge Cup. Though the LM2x event is one of the hardest events, the USA double should be in the mix to make the semifinals, with an outside shot at the A Final. 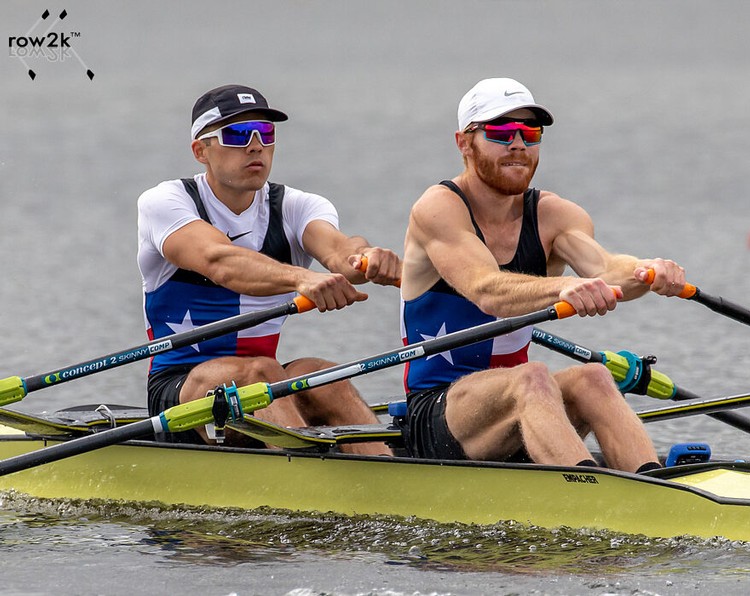 MEDAL PICKS
Ireland are the class of the field in 2022 with Italy clearly the second best crew. Following them, the final spot on the podium is up for grabs between Norway, France, Switzerland, and Spain.