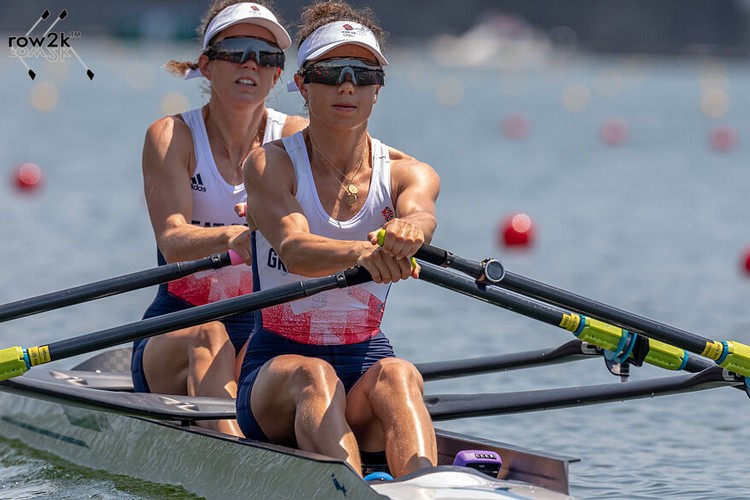 GBR LW2x of Grant and Craig

Racing for the 2022 World Championships begins on Sunday, September 18, in Racice, Czech Republic. Below, we preview the women's lightweight double sculls event.

TOKYO 2020 RECAP
Great Britain and France led a tight field through the first 500m, with all six crews separated by just over one second. Then the Netherlands moved ahead and took a lead in the third 500 over France, with all six crews still overlapping. The Dutch continued moving out and had half a length on GBR and ITA at the 1500. As the top five doubles continued to tighten up in the last 100 meters, a missed stroke by the Dutch just before the line created an opening for Italy and France to sprint through, with the Italian double of Rodini and Cesarini taking the gold, France silver, and The Netherlands the bronze, over GBR and USA. 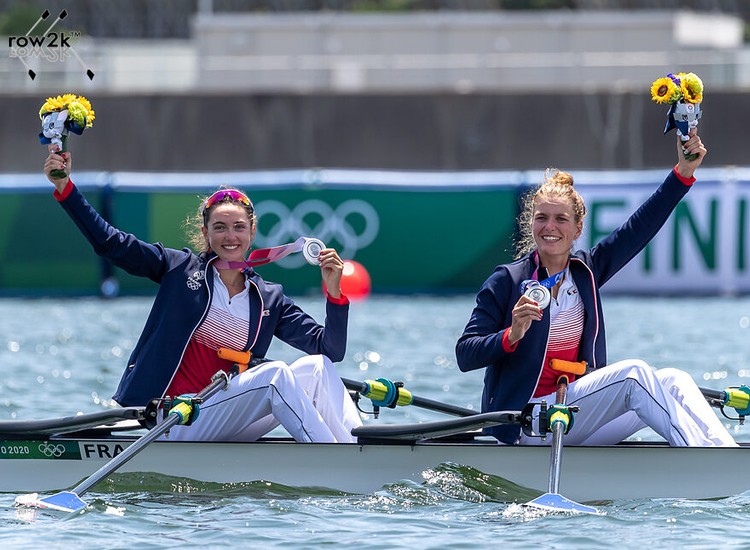 2022 SEASON RECAP
Great Britain won three of the four events this year, with Emily Craig and Imogen Grant taking the European Championships in dominating fashion. Madeleine Arlett subbed in for Grant for the World Cup I and III wins; she will race the LW1x in Racice. The USA double of Michelle Sechser and Molly Reckford won World Cup II and the Stonor Challenge Trophy at Henley Royal.

The French double of Laura Tarantola and Claire Bove were the closest crew to the British at World Cup III and the Europeans, followed by the Olympic champions from Italy at both events. Additional crews that were in the mix include Ireland, Australia, China, and Poland.

USA PROSPECTS
The USA lightweight women's double of Michelle Sechser and Molly Reckford were the top USA double at NSR 2, selected to the team via their NSR and World Cup II wins in June. The US double also won Henley and is one of the favorites to medal in their event in Racice. 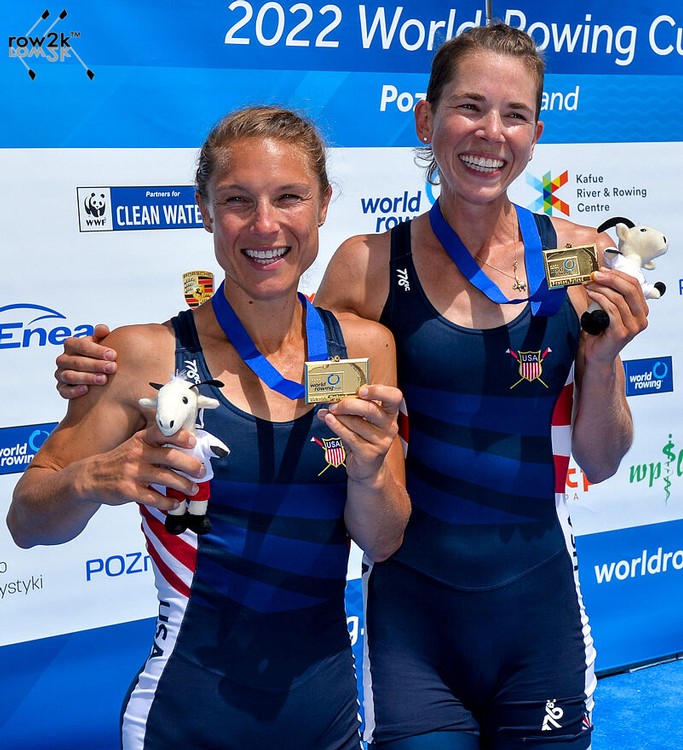 MEDAL PICKS
The final for the lightweight women's double is shaping up to be a rematch of the barnburner finish in 2021, sans the bronze winning Dutch crew. Italy, France, Great Britain, and USA all return their lineups from Tokyo. The British and American crews have shown the most speed so far, but anything is possible between those four entries, and watch for Ireland and Australia to look get their bows in the mix as well.