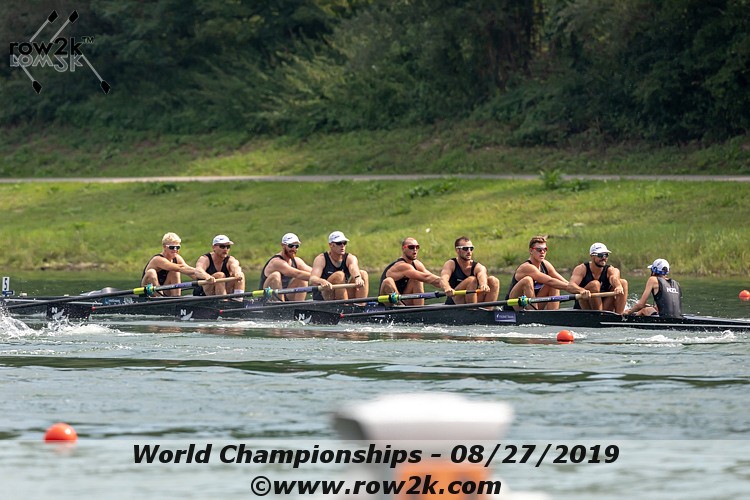 Being on the losing side of a rowing race is not something Hamish Bond has been involved in much during his career in the Kiwi pair. With former partner Eric Murray, he went eight years without that happening.

Through two full Olympic cycles, and two Olympic championships, Murray and Bond piled up 69 consecutive wins in rowing. After the Rio Olympics, after Murray announced he was hanging up his oar for good, Bond decided to switch to cycling.

That's when he experienced not finishing first in any race he entered. "I lost a few races cycling, so I know what it's like to not always come out being first."

He was OK with that, and though he was only planning on taking a short break from rowing, the fun and challenge of a new sport drew him in deep, had him thinking about cycling his way through the Tokyo Olympics.

"I only intended on having a break for about a year, but one thing led to another and it was going quite well, so I sort of went down that rabbit hole a little bit. But it came to a sort of natural conclusion and I ended up in track cycling."

What he found out about riding that discipline was it didn't really appeal to him, or at least not as much to hang another Olympic run on. "I just didn't enjoy it as much I probably needed to, not enough to fully invest in the Olympic program."

So, he began looking at what he wanted to do. He said he knew he wanted to be involved in the 2020 Olympiad, but it was not going to be in cycling. And he turned to what might be left to do in rowing.

"I sort of reassessed and thought about what I wanted to do, and the eight has always been a big challenge. I mean, it's been something that I guess Eric and I, and the whole New Zealand program has wanted to try and achieve, but we've always been focusing on the small boats.

"So, I thought it was the only thing I was excited about, and that was basically the basis of my decision (to come back to rowing) and I thought I would jump in there and give it a go. The pair didn't really interest me, or the four, or any other boat. I thought we had the nucleus of an eight so I thought I'd give that a go."

If it was a challenge he was looking for, Bond found it.

Along with Olympic single two-time gold medalist, Mahe Drysdale, who was also in the eight after being beaten twice beaten out of the single by Robbie Manson, Bond returned to rowing and after Tuesday, is facing elimination from a World Championship regatta and not qualifying in a crew for Tokyo.

New Zealand is not out of the picture. Not by a long shot. But in the heat of the men's eights Tuesday, the Kiwis finished fourth and will have to come out of the rep to make it to the final, and then regroup enough to win one of the five qualifying places available in the 2019 World Championships. 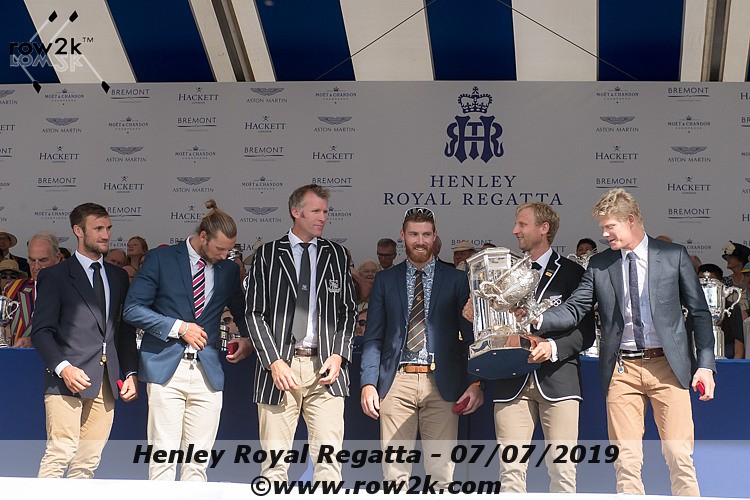 Tuesday, in Linz-Ottensheim - in the same heat that Great Britain won and the US finished second - New Zealand finished fourth. After racing, Bond talked about his journey since leaving rowing after Rio.

"It's been an up and down year, but mostly pretty good, pretty encouraging," he said.

"Obviously, today we didn't exactly preform how we hoped. We got to the thousand and fell off the cliff, which is not ideal. Usually we try to back ourselves on our fitness over the back half of the race. We have to work out what went wrong there, and hopefully come out in this repechage and try and book a place in this final, because obviously if we're not in the final then there is no chance of Olympic qualification. So, it's a tall order at this point."

Bond said he wasn't thinking about what he would do through next year if they eight did not qualify and had to go to the Final Olympic Qualification Regatta next spring.

"I think we're not really worried about that at this point," he said. "We're obviously trying to take one of the last spots. I guess if not we'll have to reassess. But we'll come out and fight the rest of the week."

Looking back to his stint in cycling and his career in the pair with Murray, Bond said he was somewhat prepared for not just winning Tuesday.

"The eight is just a different beast. Certainly nobody just really just romps away in the eight, maybe Germany to a degree. It just doesn't happen.

"This is different. With Eric, we were just faster. We obviously had to race really hard. And we trained really hard, but I knew if we were near our best, we'd be faster than the other crews and that it sort of happened like that.

"In the eight, I know that intuitively we have to fight for every stroke and every place, and I just go out and try to row to the best of my abilities," he said. "I think the best you can bring to an eight is execute to the best of your abilities, and hope that everyone else does the same and collectively it comes together."

On the up and down year with Great Britain and the Tuesday heat, Bond said:

"Oh, they smashed us today. I guess from an individual point of view we all have to look at ourselves with the heat not gong quite the way we wanted, and everyone's got to find another 10 or 15 watts a man and hopefully that will come through in the second thousand." 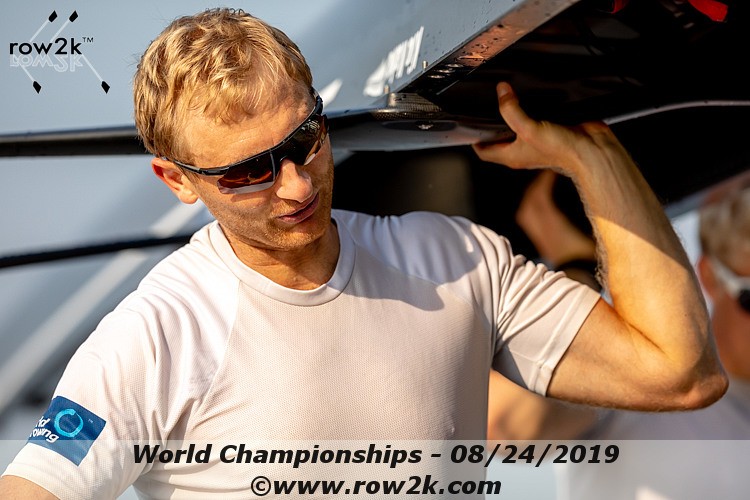