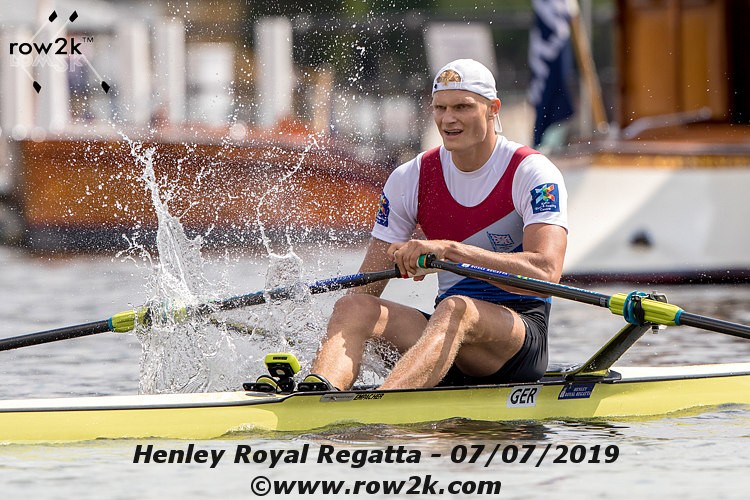 Racing for the 2019 World Championships begins on Sunday, August 25, in Linz, Austria. Below, we preview the men's single sculls and qualification for the 2020 Tokyo Olympic Regatta. 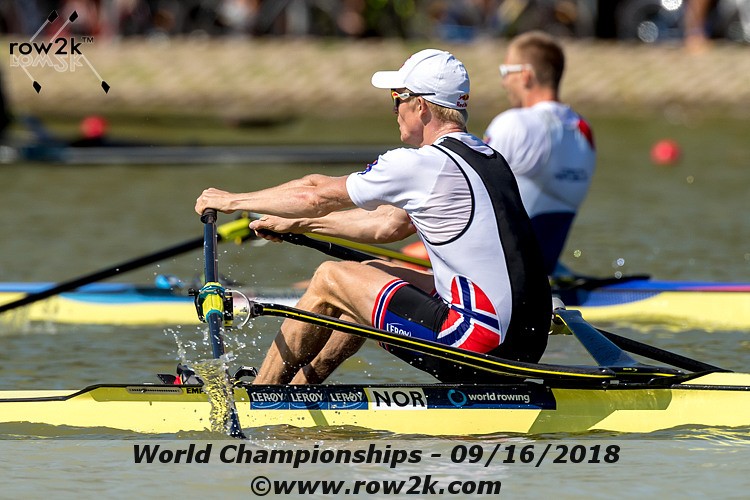 PLOVDIV 2018 RECAP
Norwegian Kjetil Borch won his first world championship in the men's single, by defeating Czech sculler Ondrej Synek by a length. It was Borch's second world championship following his gold in the men's double in 2013. Mindaugas Griskonis of Lithuania won the bronze over Harry Leask of Great Britain and Robert Manson of New Zealand. German sculler Oliver Zeidler finished in sixth in his for championship appearance at just age 22. Watch the final here.

2019 SEASON RECAP
The 2019 World Cup season saw the break out of Danish sculler Sverii Nielsen. Nielsen, who has had only occasionally qualified for the A Final, won both World Cup II and World Cup III over impressive fields. He also finished in fourth place at the European Championships, but was within half a second of the winning time. 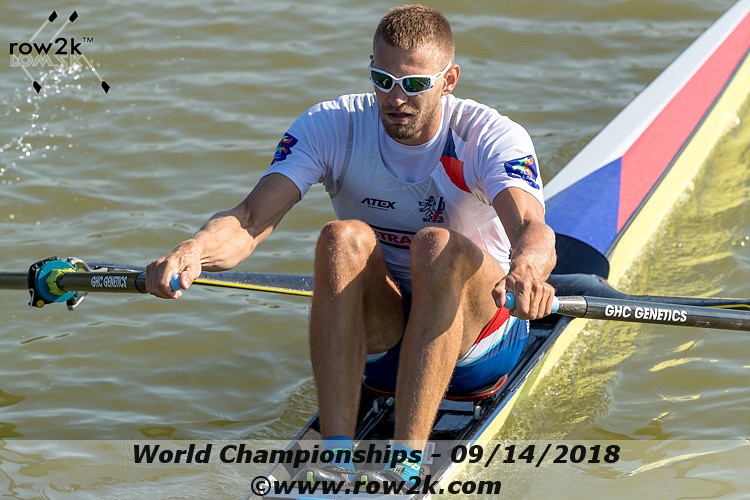 Zeidler has also shown solid improvement in his second season, winning the European Championship and taking the Diamond Challenge Sculls at Henley Royal Regatta. Conditions may come in to play with Zeidler as he has excelled on good water, but struggled in the wind, including a C Final appearance at World Cup III.

Defending champion Borch, who had knee surgery in December, has yet to win in 2019, but made the A Final at both World Cup II and World Cup III including winning the silver in Rotterdam. 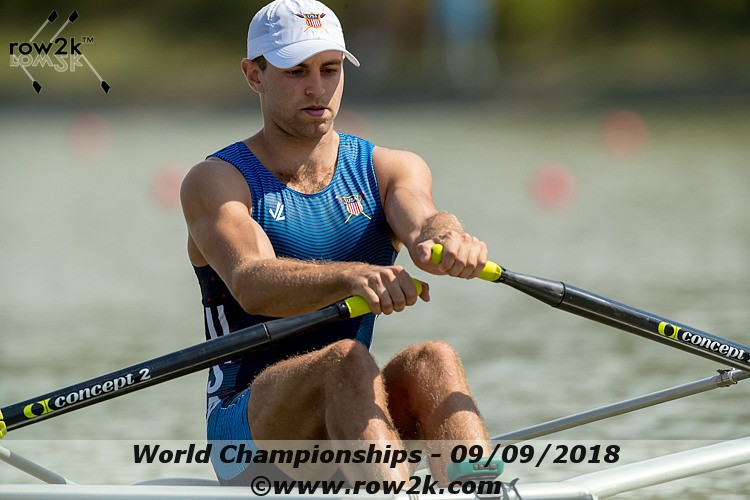 Then there is five-time champion Synek. Synek has raced twice in 2019, finishing fourth at World Cup III and sixth at the European championship. Can he find the form to win his sixth singles title? Lastly, Angel Fournier Rodriguez won the bronze at World Cup II in his only race in 2019 after missing the 2018 championships.

USA PROSPECTS
Kevin Meador of Craftsbury won Trials on August 7, and will represent the United States in the single for the second consecutive world championships. Meador learned a lot in 2018 after finishing second in the D Final, and will be looking to improve on that finish in Linz. Direct qualification for Tokyo will be tough as only the top nine finishers will qualify.

MEDAL PICKS
Tough to predict as no clear favorite has emerged in 2019 and the likely medalists will be the sculler that manage the regatta and conditions best. The A Final will likely be the fifth race of the regatta for the finalists, so peaking for that race will be key.

There are at least six scullers with legitimate medal hopes, and with favorable conditions, Zeidler could be the favorite for gold, but the event is truly wide open in Linz.