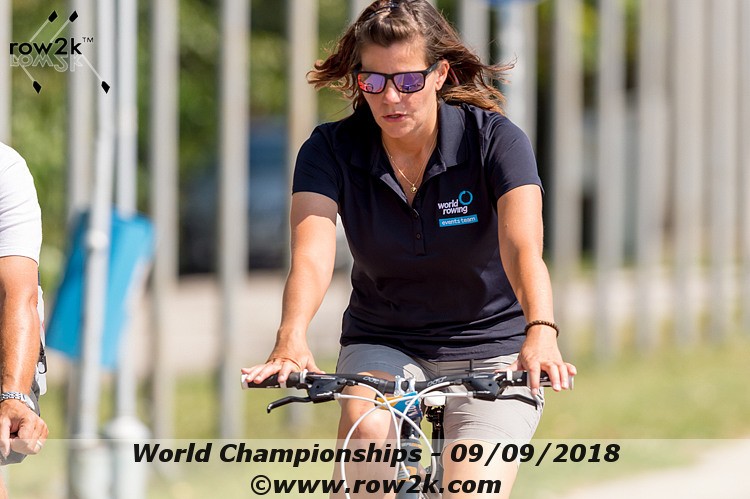 When Reilly Dampeer was still coaching in Washington, D.C., Privel Hinkti walked into the Potomac Boat Club looking for a rowing coach.

Hinkti, is from France, but he was living in Washington while working at the French Embassy. He told Dampeer he wanted to row, and he wanted to race in an Olympics. But he was also sure he was not tall enough, or experienced enough, to make a French national team before the Rio Olympics.

"Privel's not a tall guy," Dempeer said. "He's about 5'10 on a tall day, and there is no way he could have competed for France. His parents are from the West African country of Benin, and so he chose to go the route of competing for his parent's native country. He asked me if I would train him, that he wanted to train in the US," Dampeer said.

Dampeer worked with Hinkti for a year, and then he went back to France to train on his own, while Dampeer moved to Oklahoma City to become the head coach at the USRowing High Performance center.

Hinkti raced in the 2015 FISA Olympic Qualification Regatta and was eliminated in the semifinal. After Rio, he called Dampeer and arranged to come to Oklahoma City to again train with Dampeer.

"After Rio, he contacted me and said, 'I'm ready, will you help me? I really need a solid training program'," Dampeer said. She said yes, and coached Hinkti to the 2017 World Rowing Championships in Sarasota, Florida.

While in Sarasota, Dampeer was asked by FISA to help with some of the athletes that were racing there and were part of the FISA Development Program. Dampeer, who has coached athletes through US trials, selection regattas, and at several international events, was happy to help.

And she still is.

This week, Dampeer is coaching Hinkti at the 2018 World Rowing Championships in Plovdiv, Bulgaria with Hinkti. And as part of the FISA program, she is also coaching three other single scullers and a double, all from countries that do not have the infrastructure to support and develop rowing athletes. 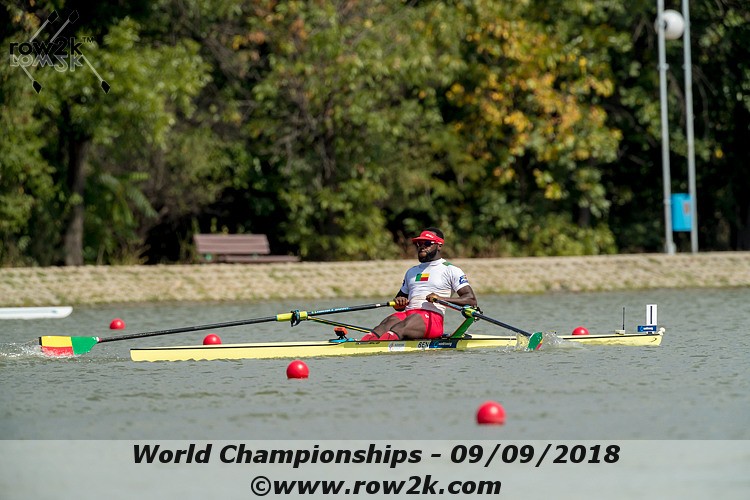 The program is sponsoring and financially supporting 35 athletes competing in Plovdiv under the direction of FISA's Director of Coaching Gianni Postiglione.

Dampeer is coaching single scullers from The Bahamas, Benin, Monaco, Paraguay and Vanuatu and a double from Zimbabwe. "It's a really great opportunity to work with athletes and coaches from all over the world. Some of these athletes do have coaches, and some of them don't.

"But all of them certainly aren't used to rowing in this size regatta and this kind of field, so it's really great to give them this view of what they're doing back in countries like Vanuatu and Benin.

"The FISA Development Program is a way for us, for FISA, and those in the sport, to support Olympic solidarity and make the athletes that come to race more diversified here at the world championships and the Olympic games," she said. 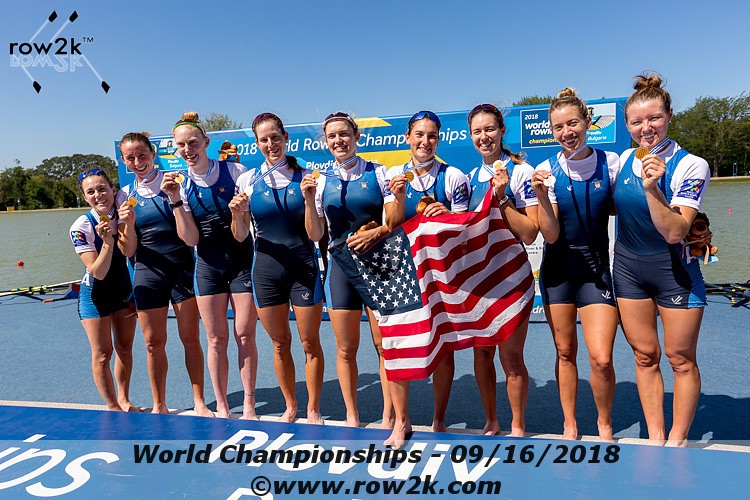 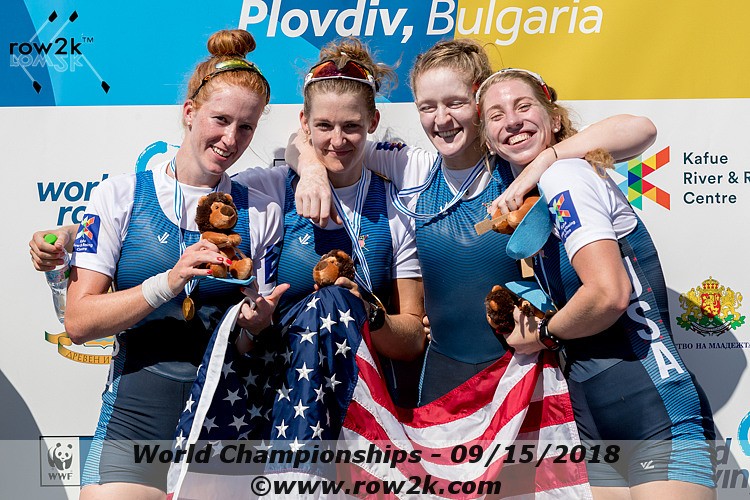 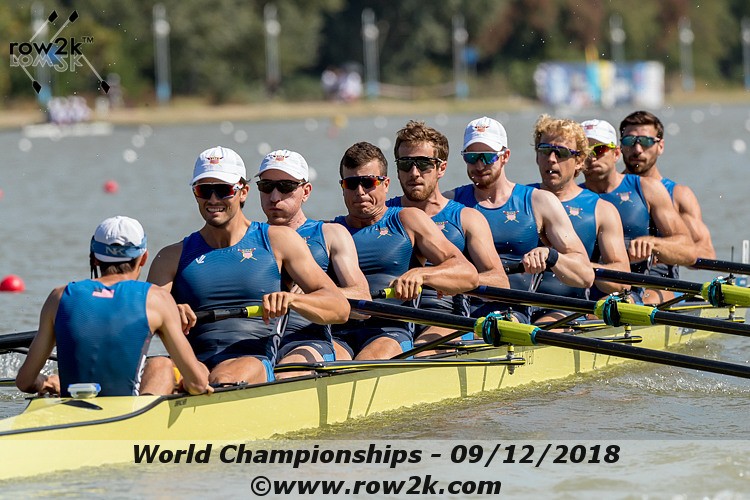 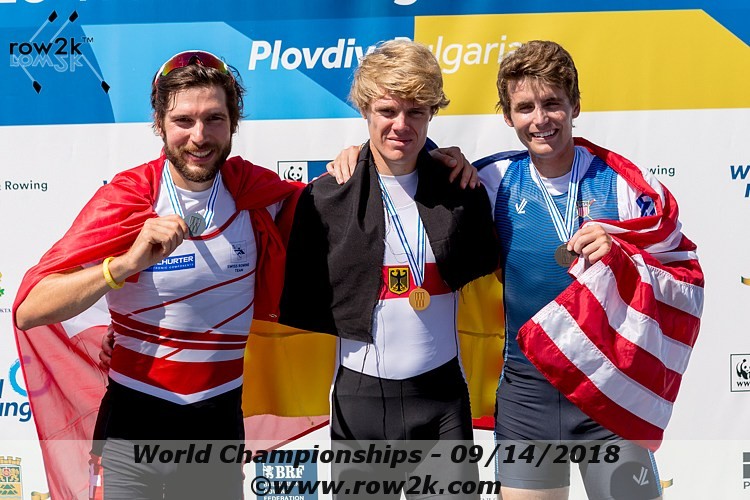