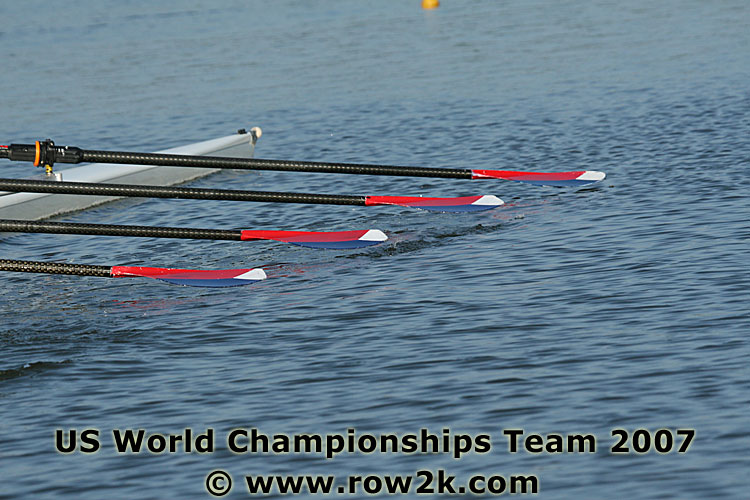 2007 World Rowing Championships Preview - China On My MindEven if this years Worlds are being held in Munich, athletes might be forgiven if they have China on their minds     » more 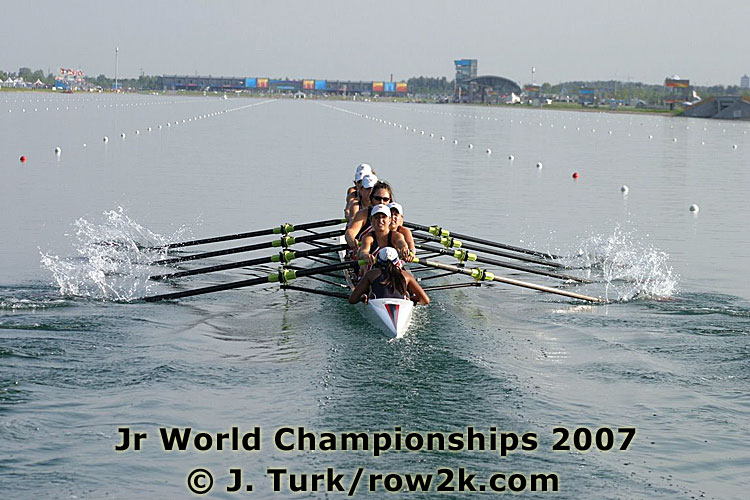 Saturday Finals at ShunyiArriving at the course today, everything was lining up for a great day of finals. The story of the day, by far, is the dominance of China.     » more 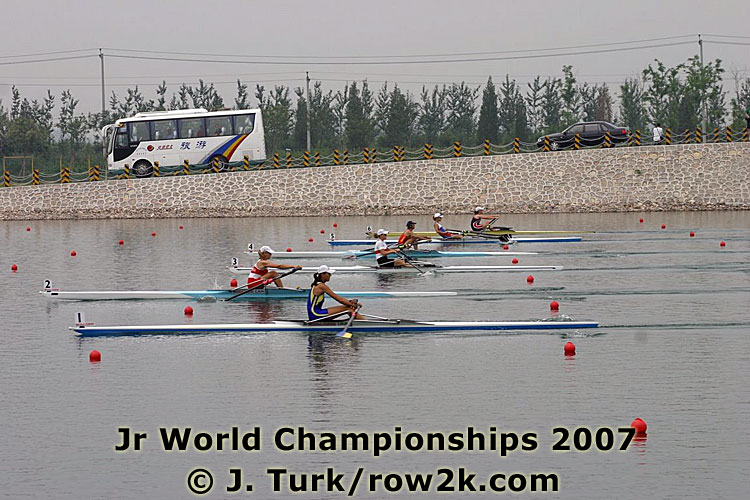 Semis, Singles, 6000 Meters Side by Side, and Cloud SeedingRace recaps from the semis, a review of the Olympic venue, and thoughts about weather engineering     » more 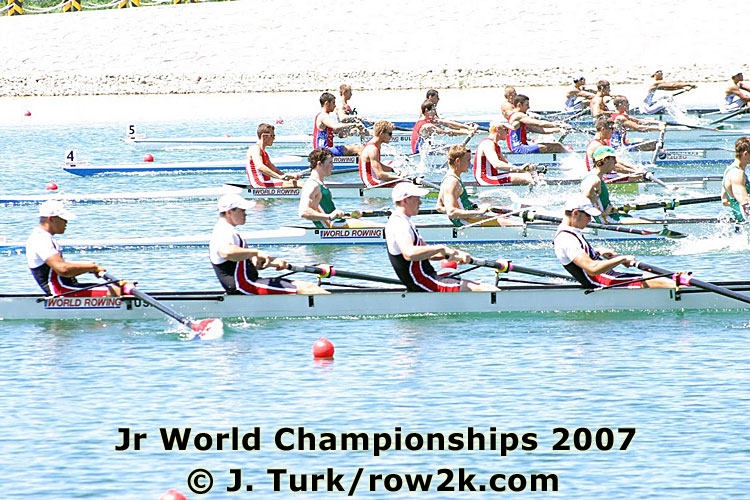 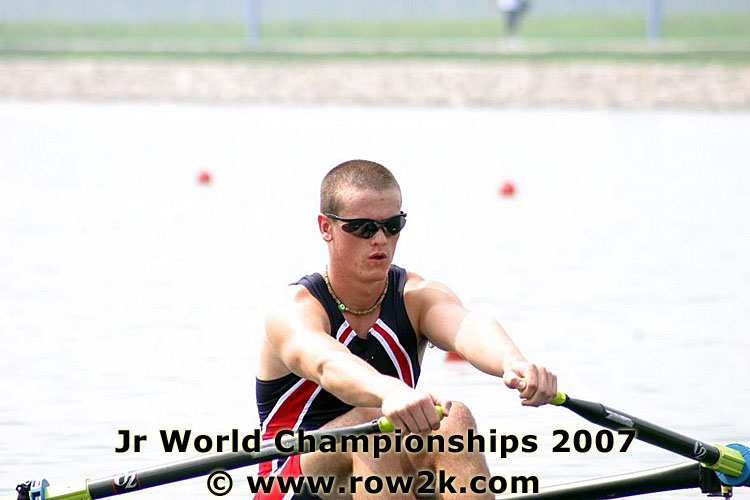 Jr Worlds Wednesday - A Haze of HeatsToday was increasingly hot and "sunny," with temperatures reaching around 90 degrees by the end of racing, a reality check for the athletes (and foreign spectators) compared to yesterday's 70 degree afternoon     » more 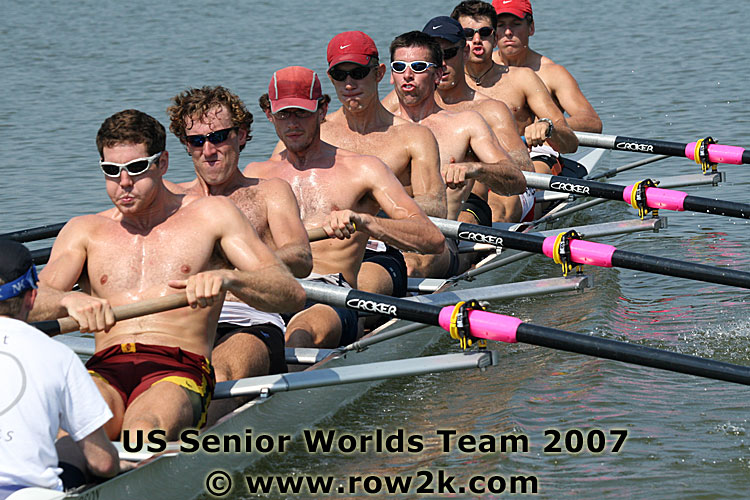 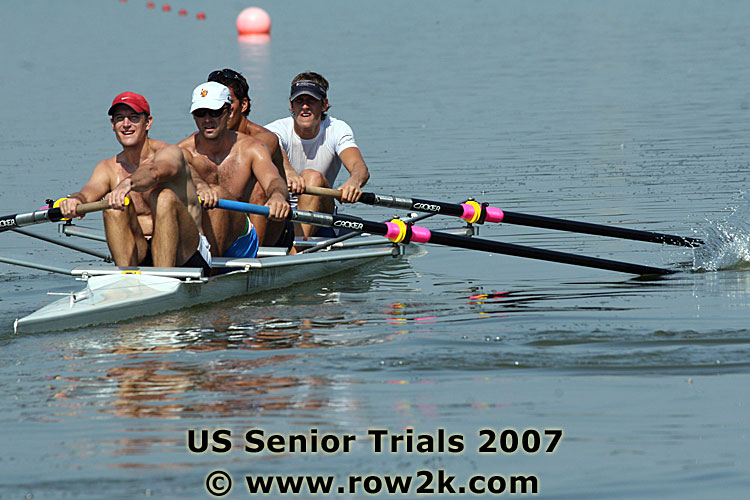 2007 US Senior Rowing Trials ConcludedThree of the four remaining unnamed spots on the 2007 US Rowing World Championships team were named Saturday morning after a time trial to determine whether the crews could meet the time standard.     » more 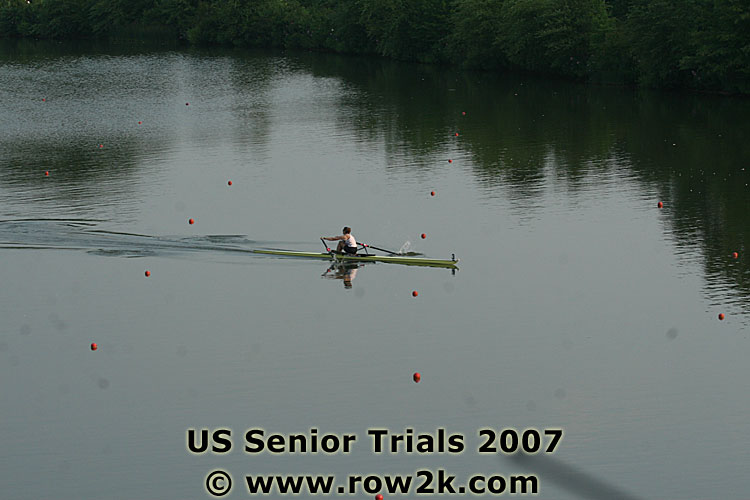 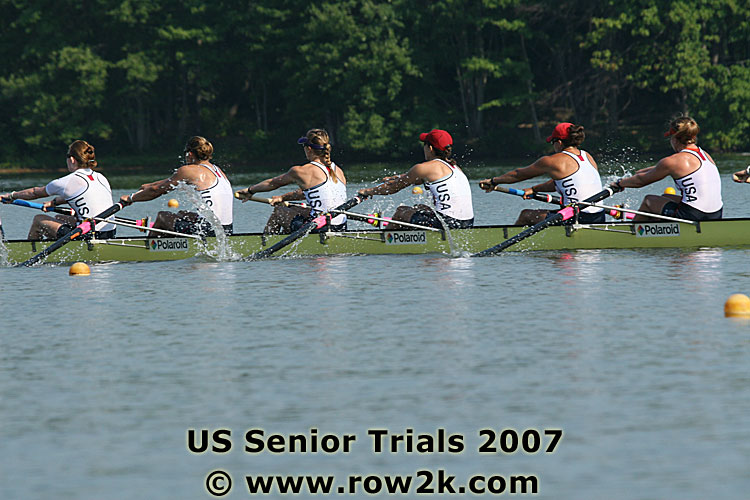 2007 US Rowing World Championship Trials, Day ThreeNine US crews cemented spots on the 2007 team this morning; some by winning actual side-by-side trials races, others by beating their time standard in a solo shot down the course, and at least one simply by rowing down the course     » more 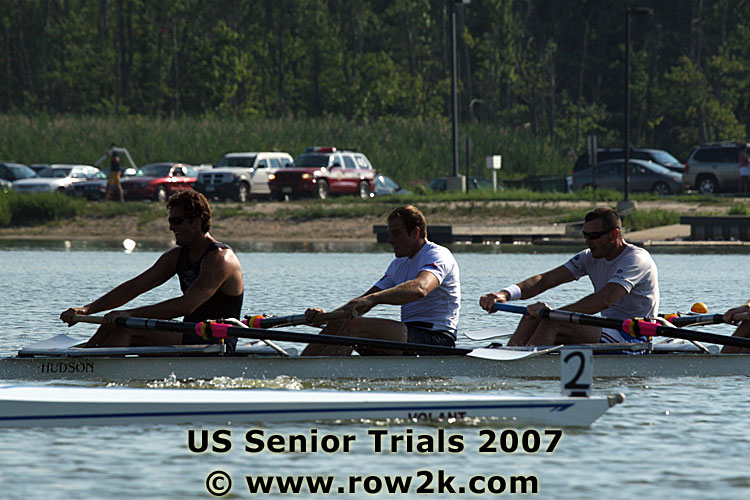