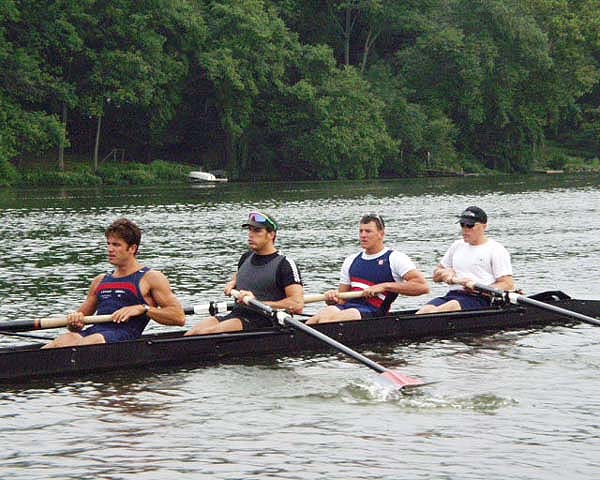 Two U.S. senior crews advanced to the finals from the semifinals Friday at the 2000 FISA Junior and Non-Olympic Senior World Rowing Championships in Zagreb, Croatia. In total, the U.S. will have six senior non-Olympic crews competing in Sunday's final, while five crews will compete in Saturday's finals for junior events.

The men's four with coxswain of coxswain Jeff Liddy, Ben Holbrook (Hartland, Wis.), Jim Neil (Buffalo, N.Y.), Garrett Klugh (Santa Monica, Calif.), and Ryan Torgerson (Cleveland, Ohio) won the second semifinal in a time of 6:11.84 to advance to Sunday's final. The crew finished 2.46 seconds ahead of Germany to claim the top spot, while Great Britain won the first semifinal in a time of 6:09.14.

In the women's lightweight single sculls, Lisa Schlenker (Portland, Ore.), last year's silver medalist in the event, stroked a 7:46.55 to finish second in her semifinal. Schlenker shut down to conserve energy for Sunday's final and finished 6.36 seconds behind the sculler from Finland. However, she still recorded the second fastest time of the day. The sculler from Ireland won the second semifinal in a time of 7:48.09.

The women's lightweight quadruple sculls finished fourth in its semifinal, failing to advance to Sunday's final. The crew stroked a 7:03.37 to finish nearly five seconds behind the first-place Australian crew and 2.52 seconds behind Great Britain for the third and last spot in the final. The lightweight quad will compete Sunday in the "B" final, which determines places 7-12.

Men's lightweight single sculler Marcus Millard (Atlanta, Ga.) finished fifth in his semifinal, also failing to advance to the final. Millard stroked a 7:13.68 to finish 10 seconds behind the first-place Czech Republic sculler. Millard will compete in Sunday's "B" final.

The 2000 FISA Junior and Non-Olympic Senior World Rowing Championships continue Saturday with finals in all junior events. Finals in the senior events will be held Sunday. In the Olympic year, the Olympic Games serve as the world championships for all Olympic-class boats. 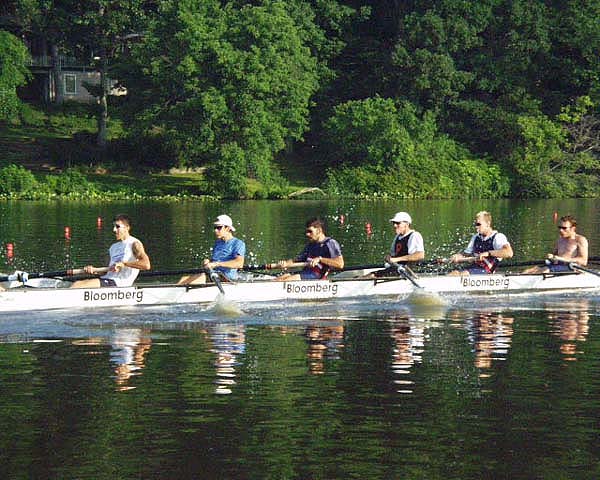 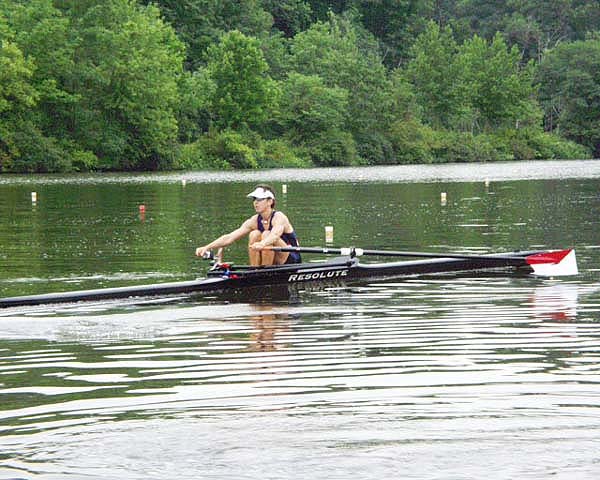