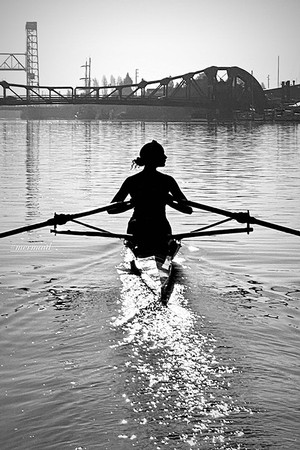 Into the Light
Submitted by: Heather Alschuler
(February 27, 2022) 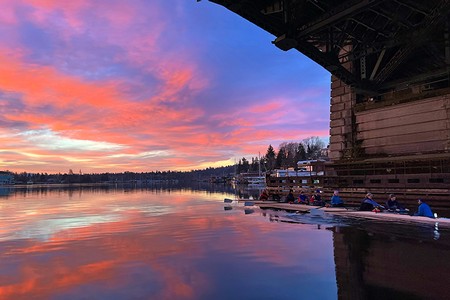 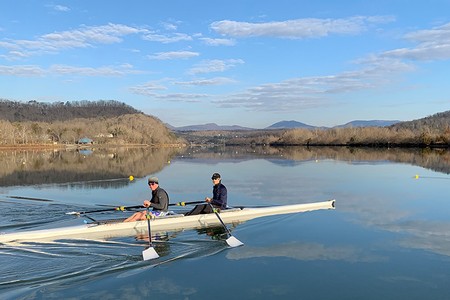 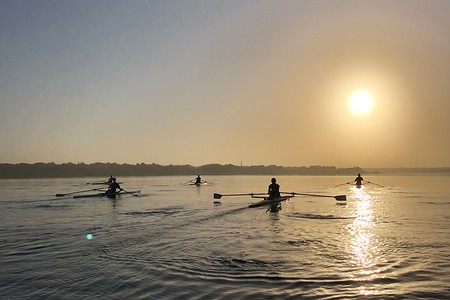 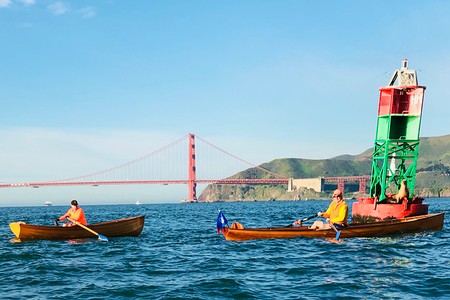 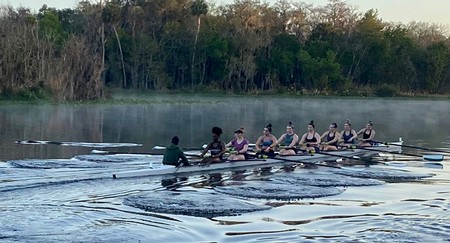 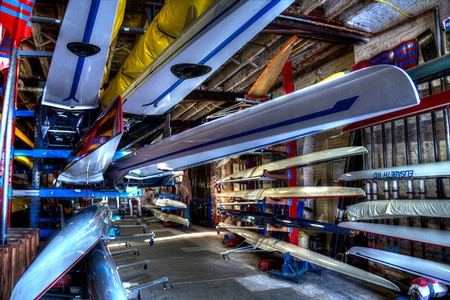 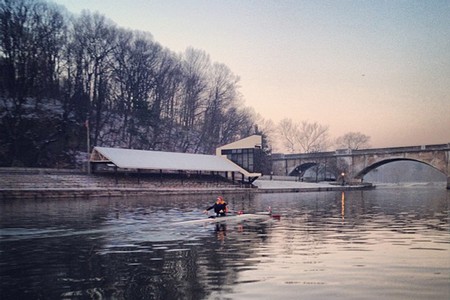 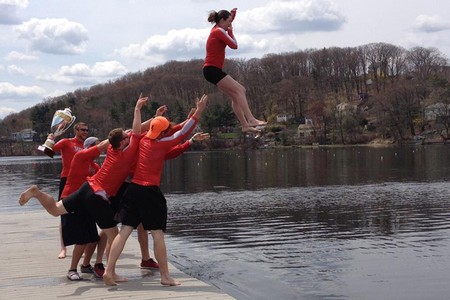 Here is a picture of the WPI varsity 8 throwing out coxswain into Lake Quinsig after our victory over BC winning back the McGee-McCarthy cup in 2013! 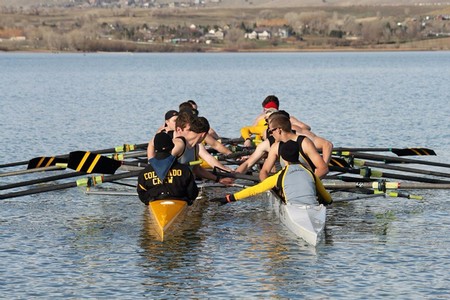 Nothing like a little morning seat racing to spice up the day! The Colorado men's varsity 8+ pulls together with its freshman 8+, ready to test the mettle of its rowers. 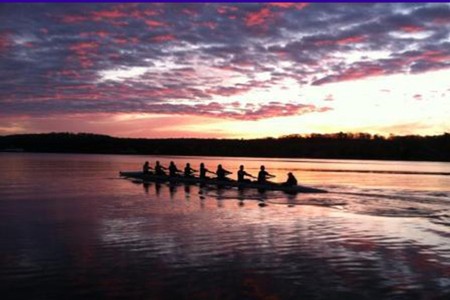 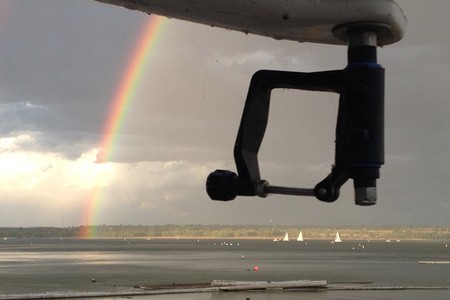 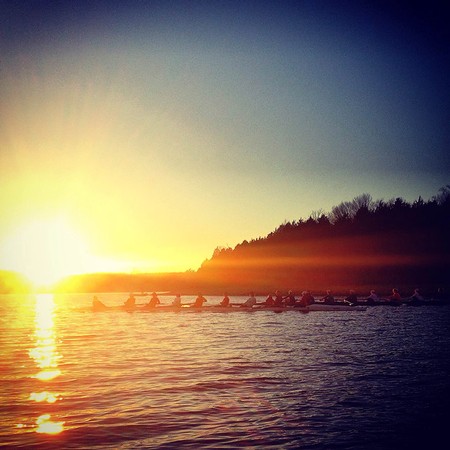 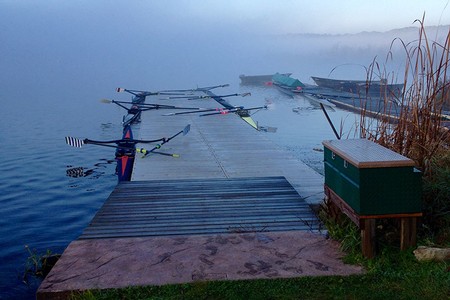 Head of the Fish 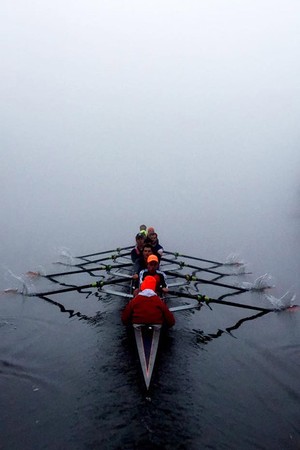 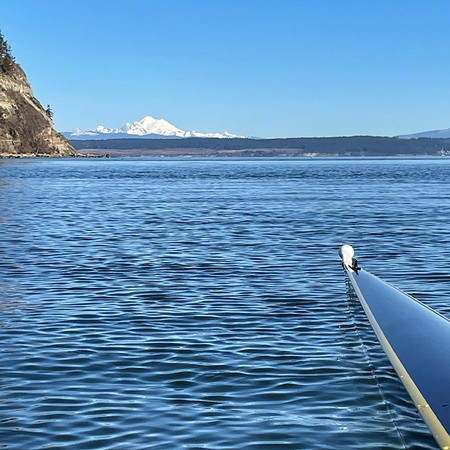 Sunrise on the Susquehanna
Submitted by: Kendall Mulligan
(February 12, 2022) 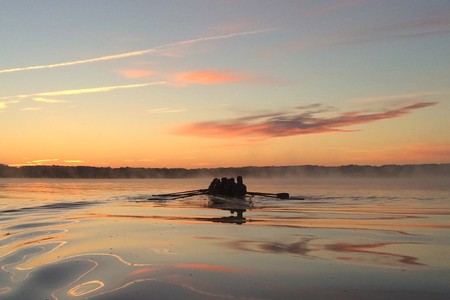 A fantastic morning practice view with the Novices at Franklin and Marshall College on the Susquehanna, from 2014.

Head of the Marina
Submitted by: Michael Cookson
(February 11, 2022) 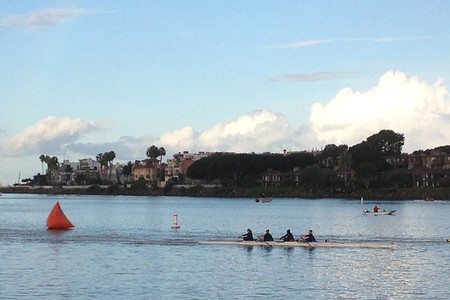 2014 Head of the Marina in Marina Del Ray, California 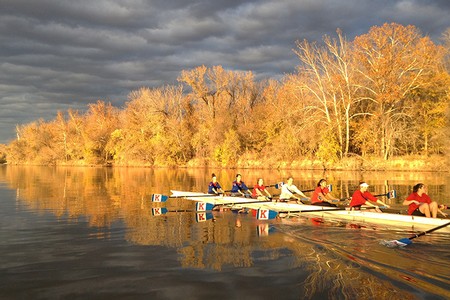 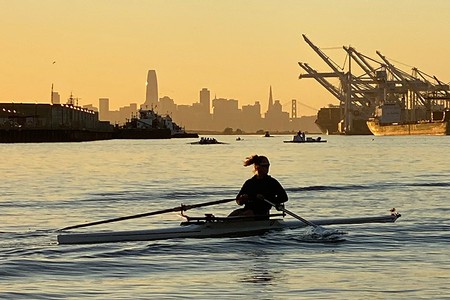 San Francisco at sunset as seen from the Oakland Estuary. 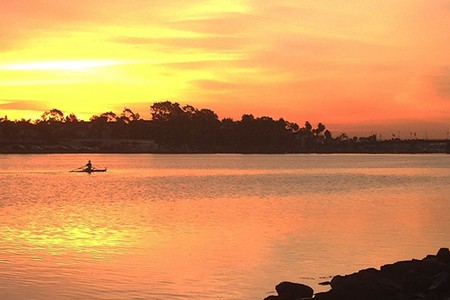 It's sunrise at the Pete archer rowing center in Long Beach just before the Christmas regatta. The rower is Tony White. 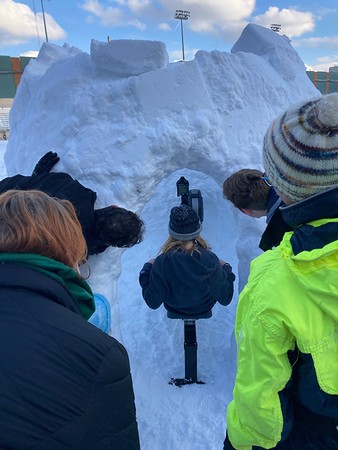 Built by CWRU Crew on a recent snow day. 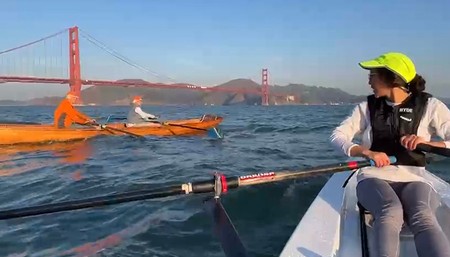 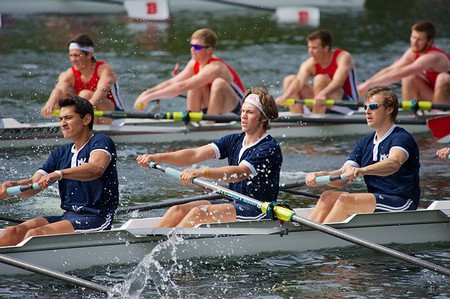 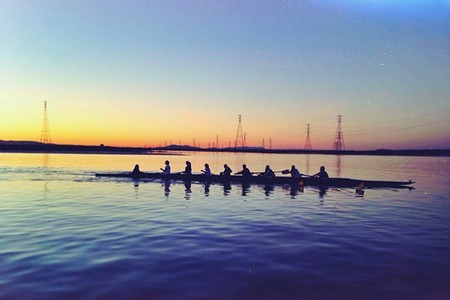 A photo that my coach (Joel Skaliotis) took of us. I then edited it. 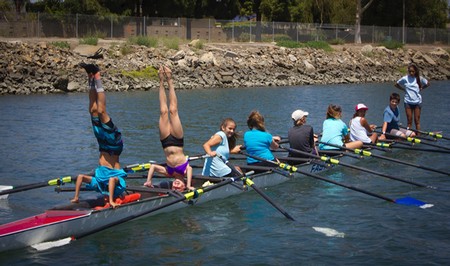 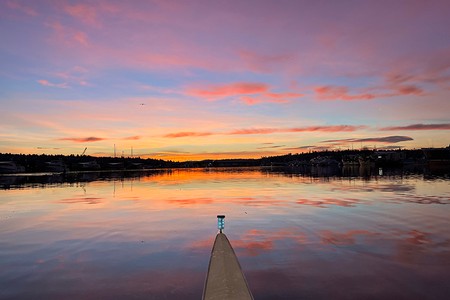 Photo taken in Salmon Bay just in front of the Ballard Locks, Seattle WA. No Filter and photo has not been edited. Photo taken Saturday, January 5, 33 degrees. 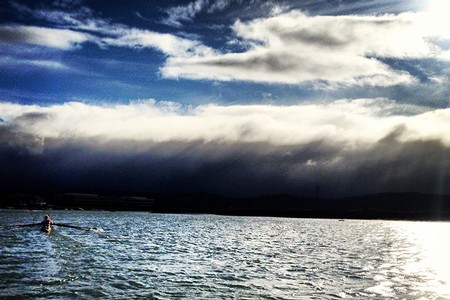 Norcal Women's Varsity Crew in the Port of Redwood City.