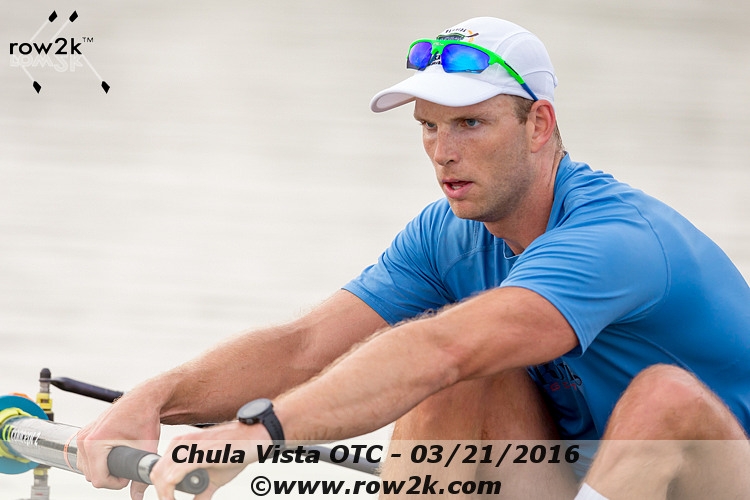 Glenn Ochal - Four Years Later"I feel ready to go. I couldn't be more excited to race with this group of guys and I'm ready to put some real heat on the stick."     » more 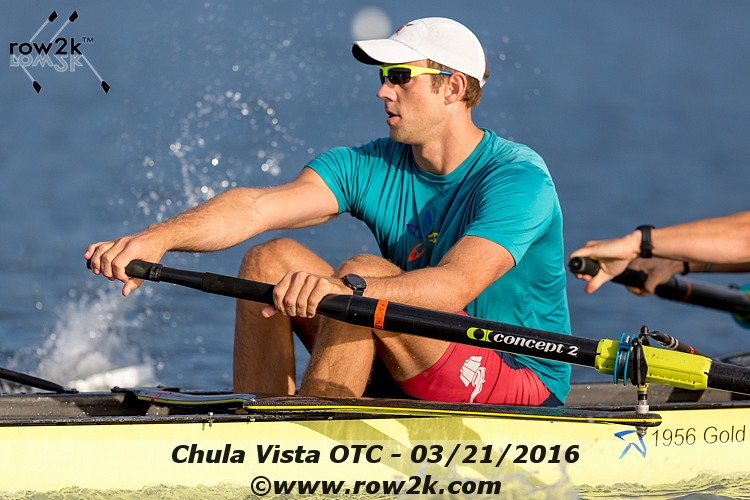 row2k Starting Five: Steve Kasprzyk"After my first year of rowing, I loved the sport and I was terrible at it. So much of the love of rowing was from training with the guys I rowed with."     » more 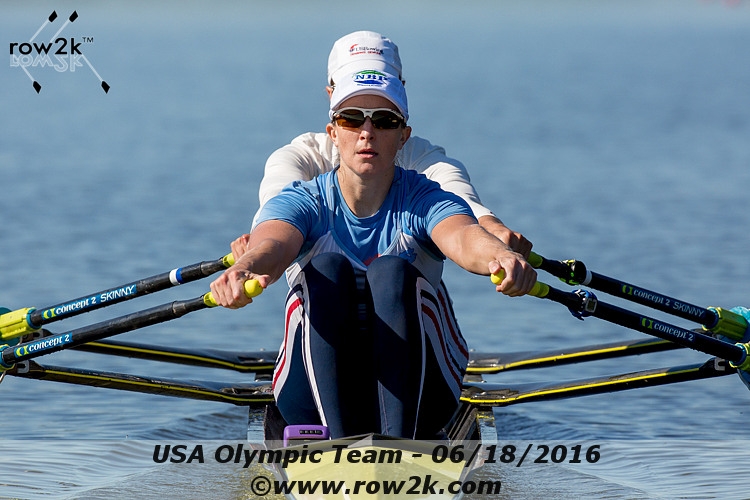 Ellen Tomek - Eight Years Later"Last time, I was just so excited to be going. I knew I wanted to race hard, go fast, and do well; but I lacked a sense of purpose. This time, we are on a mission for the podium."     » more 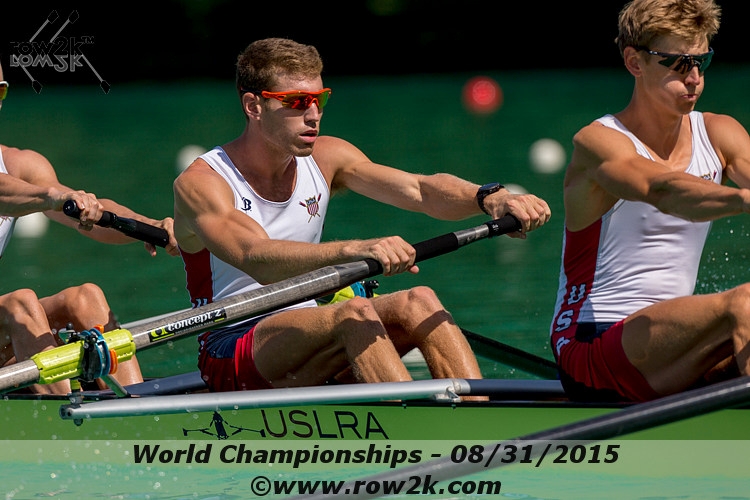 row2k Starting Five: Tyler Nase"I asked one guy where try outs were, and he said, "don't bother you probably aren't tough enough." I showed up that afternoon and the coaches had us run hills for an hour. I made sure I lapped the guy who said I couldn't cut it, not just once but 3 times."     » more 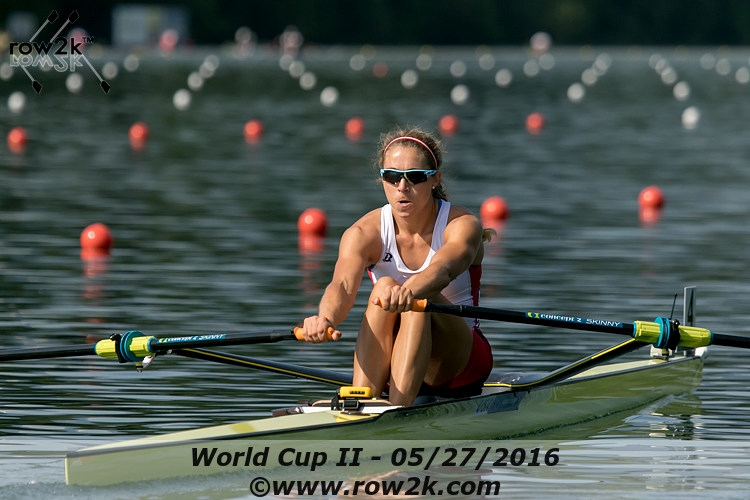 Gevvie Stone - Four Years Later"In London, whenever a British boat passed, the crowd would go crazy, yelling "Go GB! Go GB!" While rowing, it sounds just like "Go Gevvie! Go Gevvie!" so I turned it into positive encouragement for my rowing."     » more 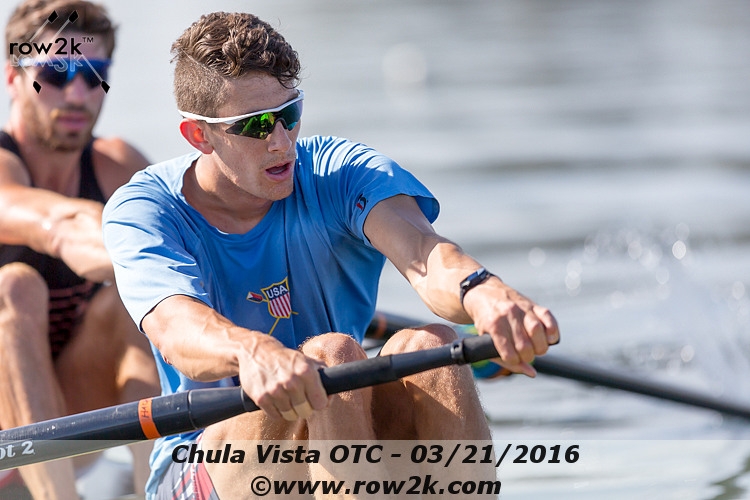 row2k Starting Five: Austin Hack"I don't remember my first water session per se, but I do recall a moment early on in these learn-to-row camps when a coxswain had to tell me to tone it down because I was going too hard."     » more 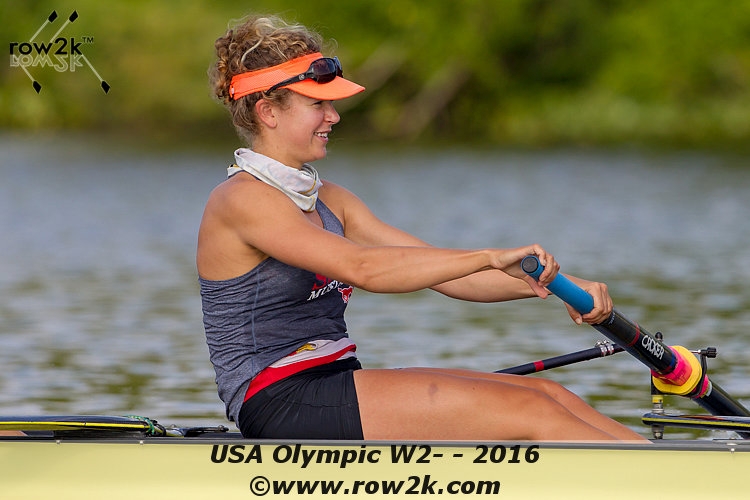 row2k Starting Five: Grace Luczak"I did my first 2k as per my sister's suggestion "establish a baseline" (and probably entertain my sister). She set it for 2k and off I went. After asking her a couple of times if I was doing it right, she advised me not to talk and to go harder."     » more 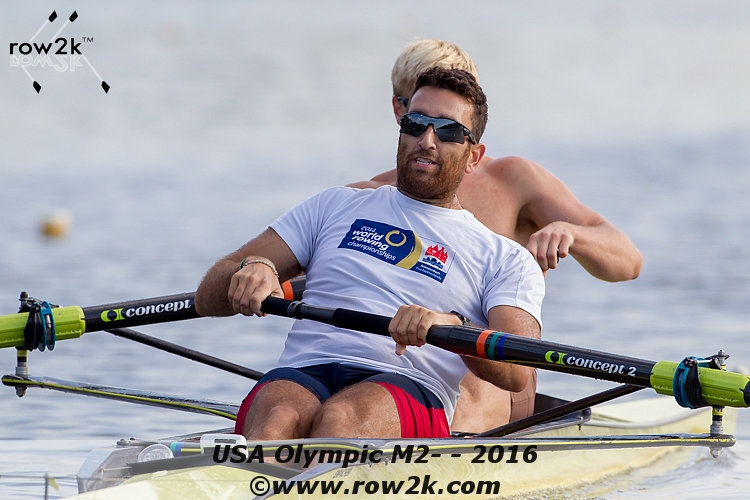 row2k Starting Five: Nareg Guregian"My senior year at Berkeley, my teammate Olivier and I decided to sprint the last 30 seconds of every erg workout"     » more 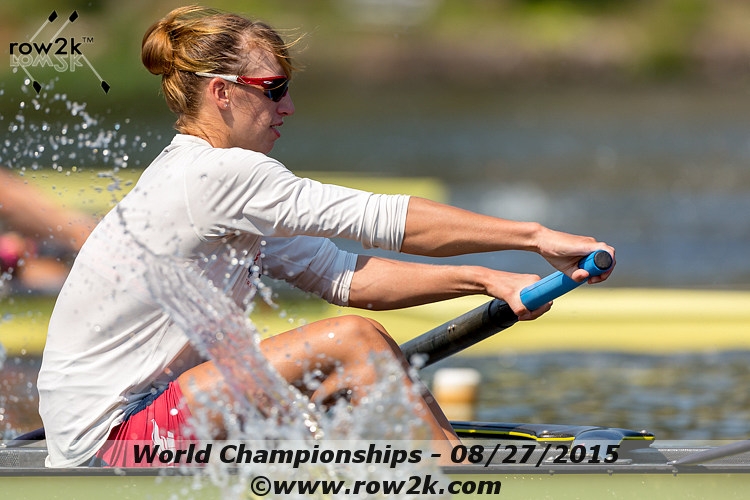 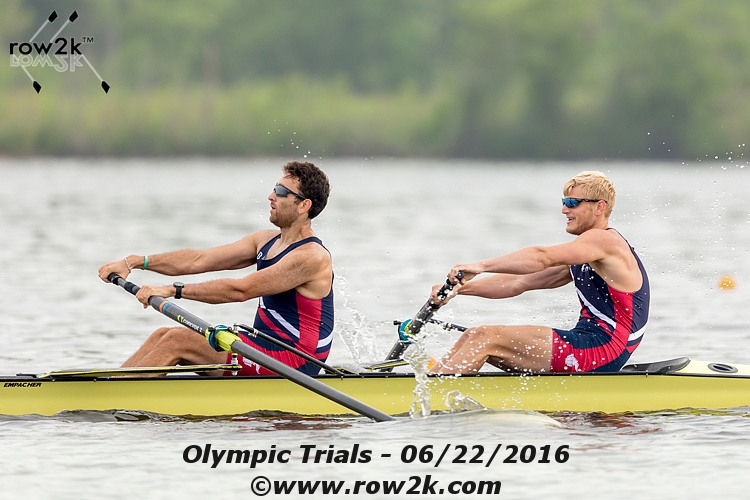 row2k Starting Five: Anders Weiss"Rowing is cyclical, it's just the nature of the sport. Do not let the lows drag you too low and don't fly too high when things are going well. In other words, keep a steady head no matter how frustrating or good things are going. "     » more
Pages:
1
2
3
4
5
6
7
8
9
10
11
» next page
back to top
Our Past Coverage