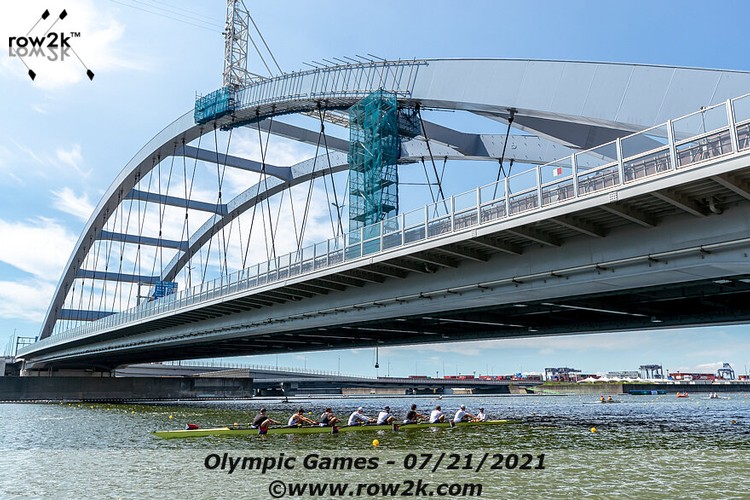 With two days before the start of racing at the XXXII Olympiad, most rowing folks involved here in Tokyo are now on site, and most have persevered through travel hurdles, COVID protocols and general scenarios that are radically different from any Olympics that have transpired in the recent past. The good news is that, well, there has been blessedly little bad news out of Tokyo and the Olympic Village as the Games gear up.

Practice at the Sea Forest Waterway course in Tokyo on Wednesday felt almost normal; tons of crews on the water, coaches walking and biking along the venue, some folks talkative, and some tight. Almost normal, just with the addition of masks. 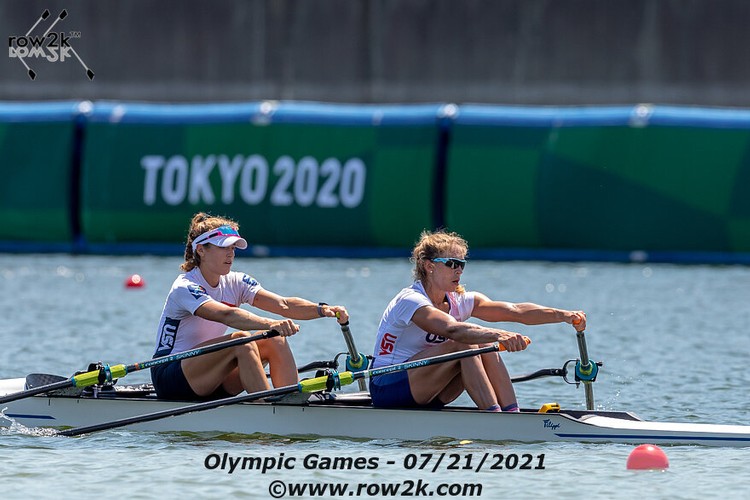 It's not a Showroom

Perhaps one surprising thing about the Olympics is that, when you get right down to it, it's still just a rowing regatta (albeit with a few of the biggest and fittest people you will ever meet in your life). In practice, not every crew doing their final laps before the racing is perfect; the Olympics are not a showroom, at least not yet.

On the flipside, there are a few crews we saw today who looked really polished, and really ready to go.

"Show me your OCHA"

A steady feature of the Olympic days has been all of the necessary COVID countermeasures; you start with registering your health conditions via the Japanese government's OCHA app, then hand-carry a saliva sample for the required daily testing, and then proceed to be registered, screened and questioned ("please show me your OCHA") throughout the day. 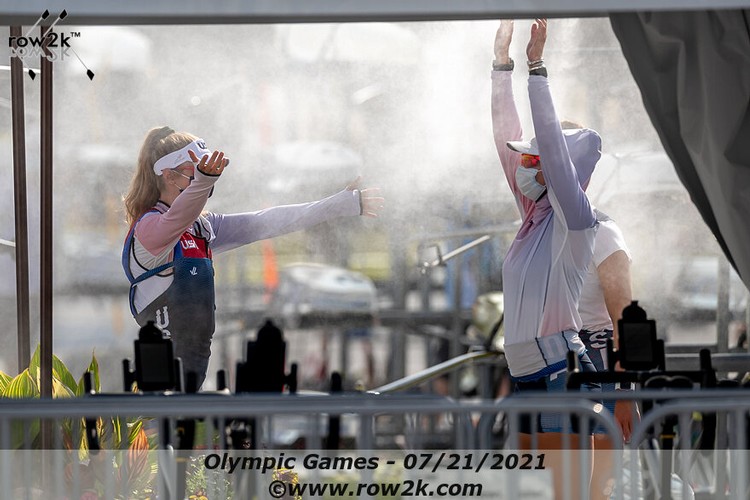 The misting station was a hit

Not that any of these steps feel inappropriate or unneccesary at the moment; with an athlete population over 15,000 on hand in Tokyo already, the current count of just five positive COVID tests in the Olympic village feels like a positive. 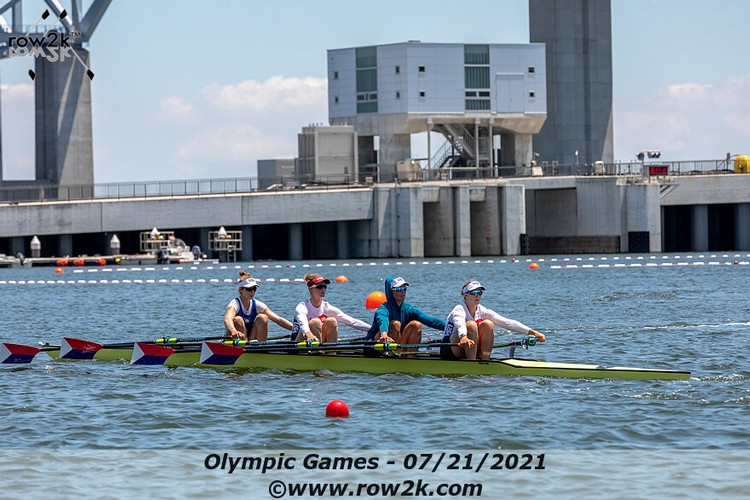