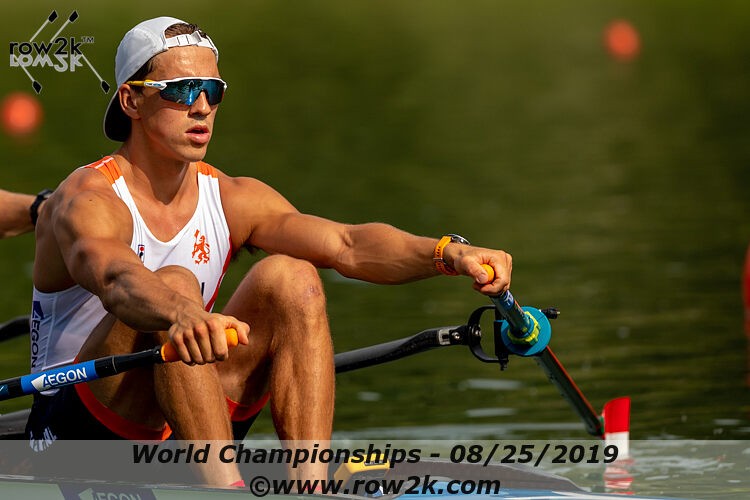 Niki van Sprang graduated from Cal in 2016 and is currently set to race in the Dutch M2- at the Tokyo Olympic Games.

I didn’t do any sports until I was 15. Growing up we spent all our weekends and vacations on our farm, and I did not see the point in practicing if I would never be able to partake in the competitions. At some point that changed, and my parents insisted that I should start doing something. They wouldn’t allow me to create an email address (or MSN account back then) until I had signed up for a sports club. So I went out and tried a couple of the “mainstream” sports until I ended up at Pampus, the rowing club where I started my career. I enjoyed the activity, the surroundings, and the people and the club started becoming my second home. When I would leave on Saturday morning for practice my mum would ask m if I had dinner at home that day because we would spend entire days just hanging at the club. I would still say that those are some of my dearest memories of my rowing career.

It probably took me about a year to realize that I had talent and developed some ambitions. The most memorable moment was probably a club internal 2k competition. Beforehand my best friend and I decided that we would do well breaking 8 minutes and decided that would be the aim. However, after I went off, I kept seeing 1:45’s and thought why not, let's see how far I get. I ended up pulling a 7:01 and tasted blood. I kept progressing strongly in that period, not only on the erg, but also in the boat, winning some races in the single, and by my last year in junior rowing I got to represent the Netherlands at the junior world championship. By then the dream of the Olympics started to grow on the horizon.

I have plenty of memories in both directions but one of the best moments was definitely winning the IRA’s with Cal in 2016. We had been pretty close the years before winning a silver and a bronze, and it was my last chance to take home that trophy before graduating. It almost felt like an Olympic cycle with a four year build up to that one moment, but we had a great group of boys and managed to finish off strong! 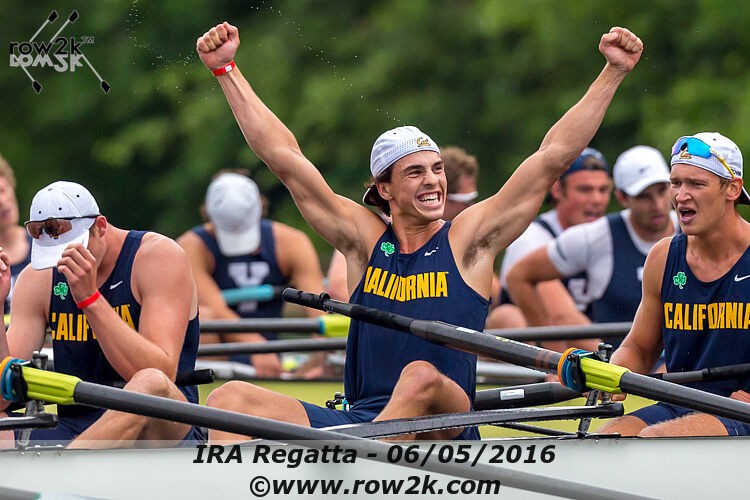 Worst race probably is predictable, but must be Henley 2016. We were ahead in the visitors final and crashed one stroke before the finish . But looking back I don’t even think that the loss itself was the worst, even though it was in dramatic fashion. It was my last race ever for Cal and I was determined to finish in style. I was rowing with (what later turned out to be) a herniated back, and the boys had given everything to give me that dream goodbye. In the semifinal we were behind and rowing pretty mediocre until I yelled at them, “Give me one more day as a Golden Bear, this is not going to be my last race!” Then we moved in front. In the end I think it was that emotional aspect which made the final loss such hard disappointment.

I still hold the marathon junior world record on the erg. Probably mostly because nobody ever is stupid enough to give that one a go, haha.

Work hard and have fun! I often receive messages from young rowers who are looking for the golden ticket to success, and that is almost always my advice.

Success in rowing will require you to work hard and take the sport seriously, but you can’t always force it. In my view, it is essential to keep the balance, because in the end I think a happy athlete is a fast athlete. If you can get that balance right, it will set you up to keep developing and will allow you to handle the unavoidable setbacks that are part of the way to the top in athletics. 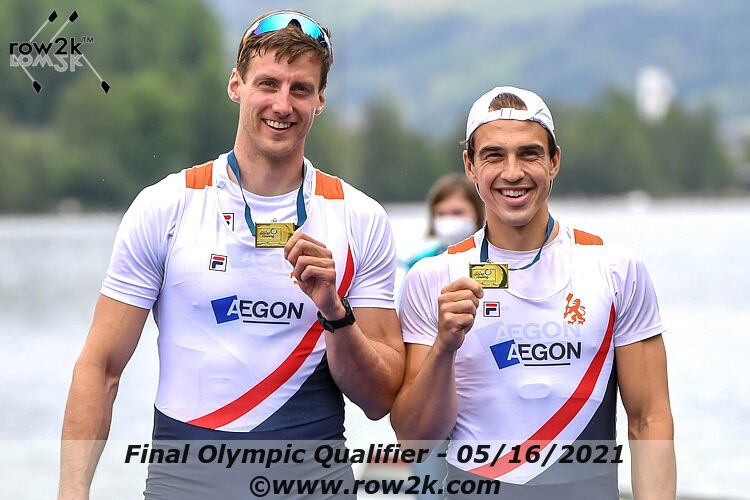 Qualified for Tokyo
back to top
Olympic Games Features