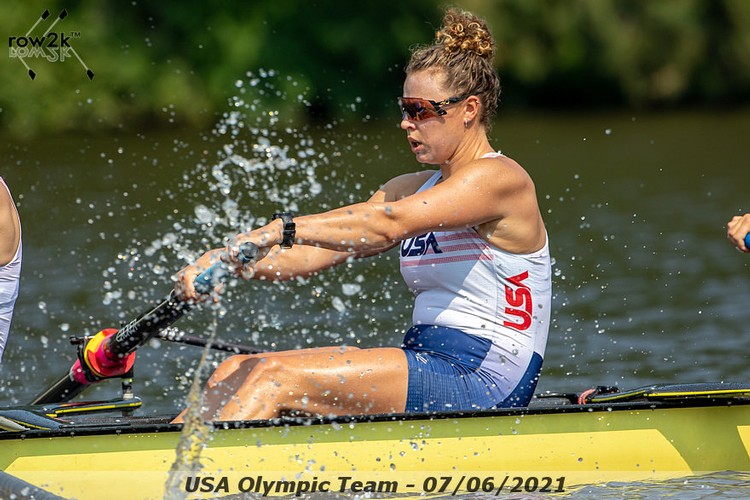 First-time Olympian Jess Thoennes will race in Tokyo as a member of the US Women's Eight.

I was a walk on for the University of Washington. My first practice was a mix of curiosity, excitement, nerves, and hope. The most memorable thing of that practice was the feeling of flight- we were going by 4's, and it still felt like we were soaring. I was giddy and laughing that whole practice

There was never an initial singular moment of "I love this". It took me two years to fall in love with rowing, and now I fall in love with the sport everyday. When Covid hit, it was a clarifying reminder of "this is the only thing I want to do."

As for the idea of "I'm not to bad at this" or "I could make the national team"- I don't think about those things anymore. I've faced a lot of self doubt, and for a long time questioned if I was "good enough" to be training for the team. Our PT gave me a nice wake up call one day and said "Jess you wouldn't be here if they didn't think you could do it. The only person who doubts you, is you." Since then, I've shifted my focus and tried to see just how much I can develop and grow.

I hope the best race is still to come, but I think one of my most memorable races was the 2017 NCAA Final. Not knowing how our teammates had done before us, knowing we could win if we all went together, and the shear fact it was my First NCAA's- the nerves were high. But as we got lined up it was like a switch flipped. I got really calm. That race was so about so much more than winning. It was for each of our teammates, our coaches, and the legacy and effort that got us there. I can still remember the calls and the continuous choice commit to the boat. Crossing that line first was insane- then realizing we had made history- it still give me chills. 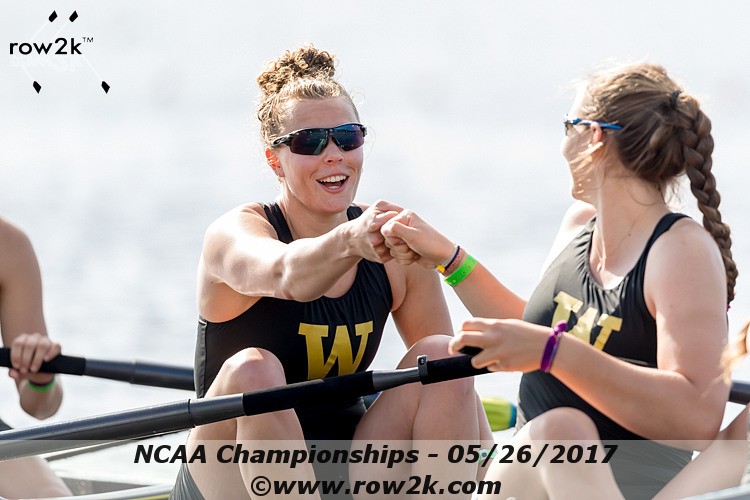 Nothing I can think of

Fail so much and so often you want to quit, and come back for more.

Fail and think "I can never go that hard, fast, or long again"

Failure has been my greatest teacher and has gotten me to become the athlete and person I am today. So all I can say is fail often fail big and have fun with it.

Personal: Jess was born 9/20/1995...She walked on to the University of Washington women's rowing team. She considers having the first sweep in NCAA history as one of her favorite sporting accomplishments. In her off time, Jess loves learning, reading, gardening, hiking in the mountains and drinking coffee. 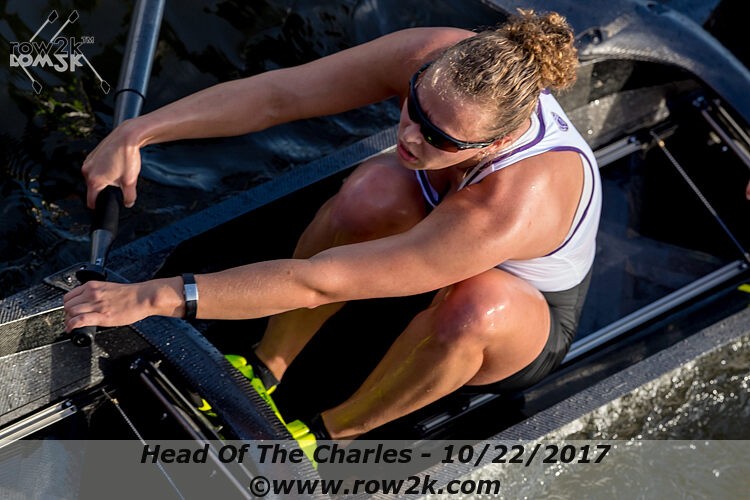