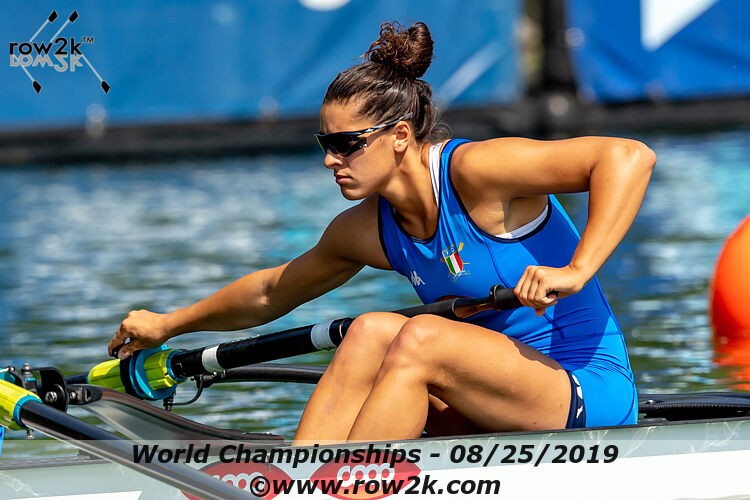 Valentina Iseppi rowed at the University of Washington and is currently set to race in the Italian W4x at the Tokyo Olympic Games.

I started rowing when I was very, very young. It was the summer of 2007 and I was at the beach with my parents. The coach from my first rowing club, Circolo Canottaggio Gabriele D’Annunzio, asked me if I wanted to try and he immediately put me in the single. Getting out of the dock, I wasn’t even able to take one stroke because I was too afraid to fall in the water. When I got off, I still remember what I said: ‘I am never going to row ever again.’ The year later the same rowing club was offering free lessons and since I had multiple friends that tried, I decided to give it another shot. Turned out, it wasn’t too bad after all, since I have been rowing for 13 years now!

I would say that 2013 was a pretty good turning point for me. I was only 16, and the goal I had was winning the national championship in my category in the single. When I won, the Italian coach called me to join the Junior National team as a spare, since I was too young and didn’t have any experience at an international level. During that summer camp, I was able to score a spot in the quad, and we actually ended up winning the Junior World Championship. It was during that event when I realized that with some discipline, I could be pretty good at it.

One my fondest memories is the Windermere Cup in 2018. Windermere is a really fun race that Washington organizes in Seattle and sometimes invites a foreign national team to race. That year, the Dutch women’s eight was invited to race against the UW first and second varsity eights. I remember I was stroking the second varsity eight, and even if we were the boat which was supposed to be slower, we were so competitive that we didn’t take into account the idea of losing. We started off so fast and we stayed ahead of both the first varsity eight and the Dutch team for the whole race. At the end, we died so hard the last 300 meters that we actually ended up getting last. Even though we lost, I have never felt that atmosphere of cohesion and self belief that we created within our boat and each other. 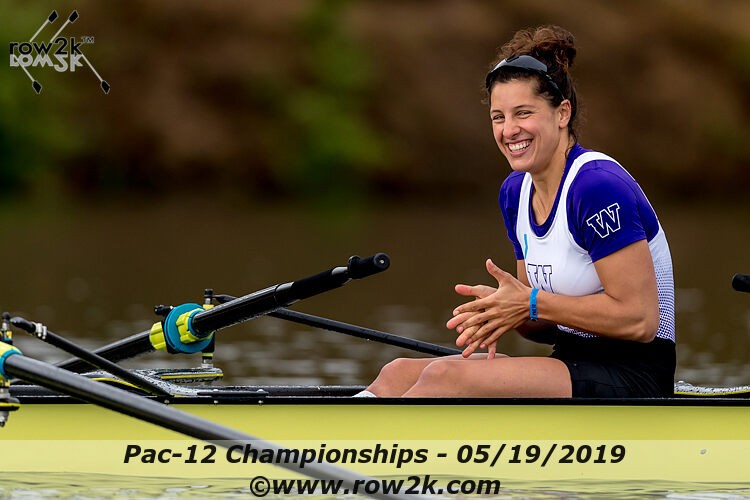 One of my worst practices definitely happened this winter when I was in the single. I had to do 3x6km. It was really cold and I was so slow that even though I started first, no one else besides my coach was still on the water when I finished all three pieces. It was terrible, but I also felt a bit proud because I didn’t give up!

Once when I was much younger, I had just gotten back from Junior Worlds and my coach wanted me to go on a run for 80’. 5 minutes in, I met a friend from high school who lived close to my rowing club. She had come back from America with huge box of pancake mix. We ended up making pancakes instead of going for the run.

The best advice I can give is to have fun, and if you are young, don’t take it too seriously if you don’t win all the time. Persistence and consistency are going to be the key factors if you want to succeed at rowing! Give yourself time to improve and don’t get discouraged if you don’t see the result right away. 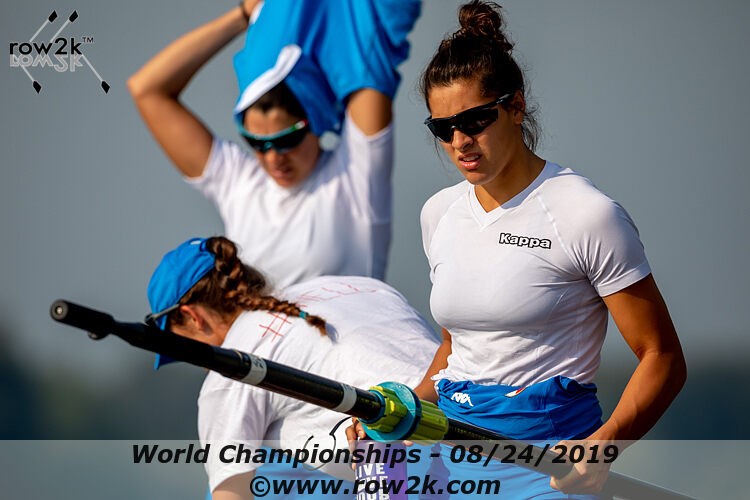 Boatyard in Linz 2019
back to top
Olympic Games Features