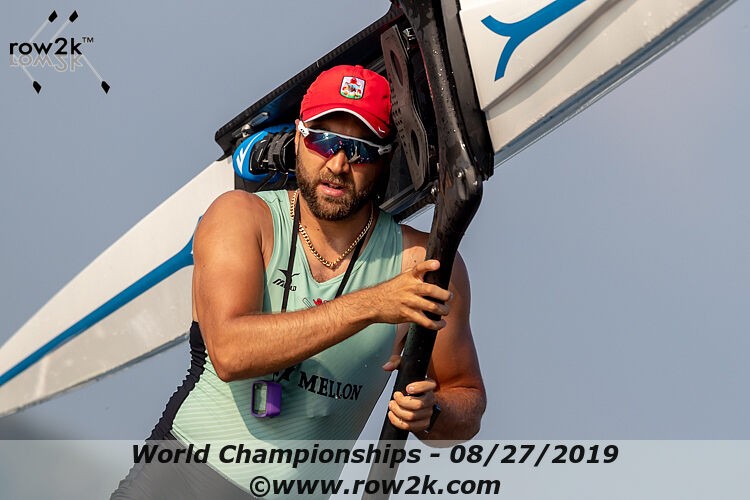 Two-time Boat Race winner and UPenn grad Dara Alizadeh is competing in his first Olympics, representing Bermuda in the M1x

I was originally a wrestler in high school and loved it. However, my high school rowing coach suggested I give rowing a go, which at first I was a bit skeptical and not really interested, but my parents said I had to at least try. I remember getting into a coxed 4 and it being very tippy, but it was a nice day down at the river, which probably helped me decide it was good fun.

There was a practice my junior year in high school that I won my first direct seat race against an older student, and I realized that I was alright at this. For a first national team, I think my first day at stroke in the first draft of the 8+ down in U23 selection in Charlottesville, I was pretty shocked they were giving a Penn guy the keys, but it was by far the fastest boat I had ever been in, and it gave me a huge boost. Beyond a single practice, I think just making it to the next step each time really built my confidence, from high school, college, U23s, Boat Race, to racing at the senior level. 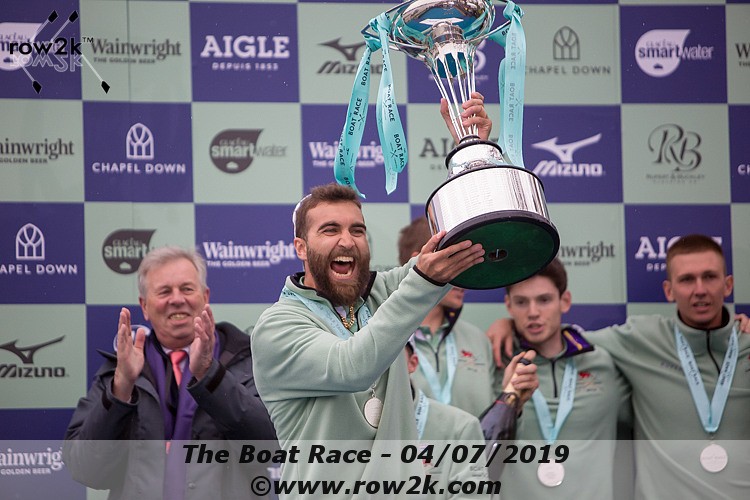 Best race was Burk Cup 2014, Penn vs Northeastern. A total of 0 people were picking us to win, I don't even think Penn was thinking a win was possible, but we ended up racing like we had nothing to lose. By the 1000, we had 7 seats, and suddenly we were about to win this race. Best practice time was 2018 Cambridge Blue Boat, we had a pre-Boat Race camp up in Nottingham, and the boat just came together so well and clicked that week.

Worst practice was probably a Penn tradition called the Ted Nash row, where we rowed 73 miles in a day. That was pretty rough.

Worst racing was Linz 2019, racing the MX1 for Bermuda, having sculled for... 3 months. Humbling does not even begin to describe that, but it was a learning experience

I am a 2 time Sveti Duje Regatta champion in Split, Croatia - no one talks about this anymore. I also won best hair at BUCS regatta 2021. It's the little things that count.

Rowing is the only sport you can go from having never seen a rowing boat to going to the very top in a college rowing career.

Focus on the process, the score will take care of itself.

Don't talk about the "sacrifices" you make for rowing. You're making choices, not sacrifices. Rowing is hard, embrace it.

National Results: Boat Race wins with Cambridge in 2018 and 2019 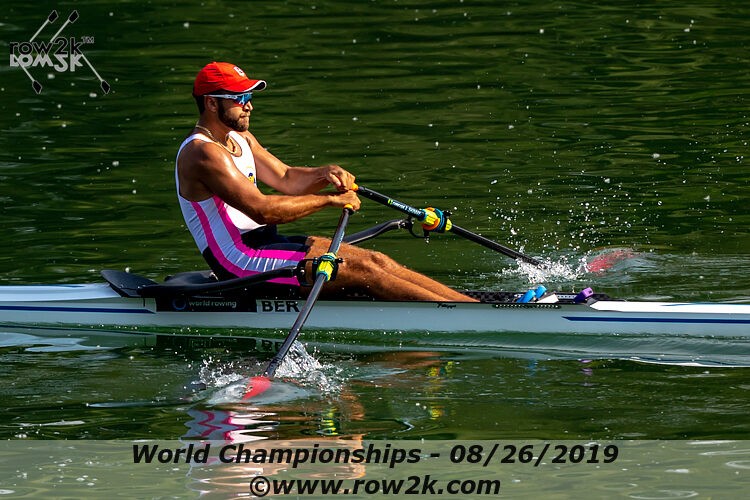 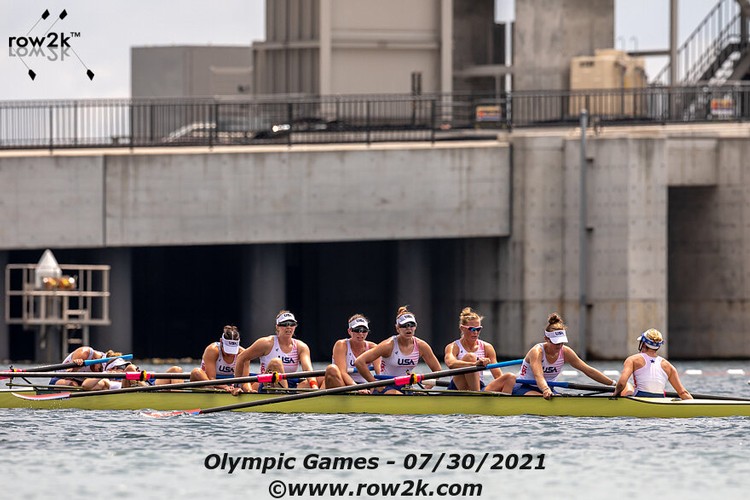 Interview with the USA Women's Eight
Get our Newsletter!
SUBSCRIBE
Support row2k!
If you rely on row2k, please support row2k!