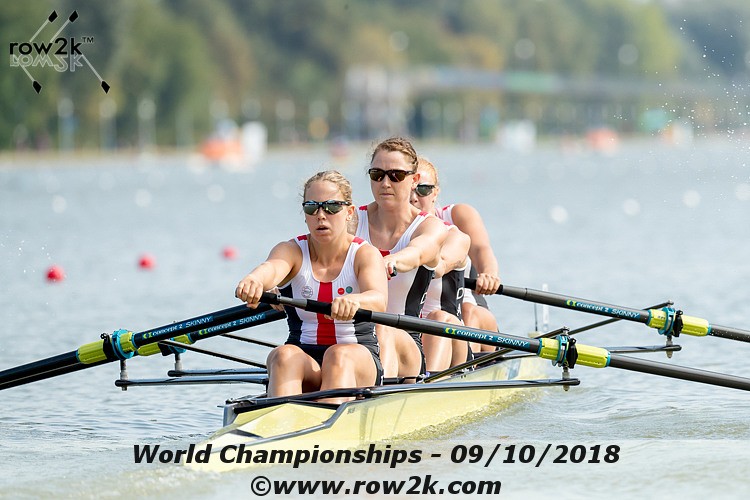 Ida Jacobsen graduated from USC in 2018 and is currently set to race in the Danish W4- at the Tokyo Olympic Games.

A few of my friends from school rowed and they brought me along to my first rowing practice. I think I got a near-perfect introduction to the sport, as the first many practices were on hot summer days, which meant that we would jump in the water after practice to cool down. It was lovely!

I remember having very tired arms after the first few practices, but as time passed I began to understand that using my arms excessively was not the most efficient rowing style.

I learnt to row on the lake that the senior national team trains on and where I still train today. Watching them row gave me an understanding of what it takes to win international medals. Getting the opportunity to race against the national team occasionally as a junior was incredibly motivating and those few times where I was able to keep up made me believe that I could also be really fast one day.

I've had a lot of memorable races. The final of the junior women's double sculls at worlds in 2013 stands out because it was my first international medal and my partner Mathilde Persson and I were absolutely elated. Another one is the 2018 NCAA petite final where we came second. We had had a difficult first few races of the regatta but were able to turn things around and produce some solid racing in the final. The final of the women's four at World Cup 3 in 2018 was also a lot of fun, as was the final of the 2019 World Rowing Championships where we managed to take home the bronze. The 2019 Boat Race was also an incredible experience - the crowd, the hype, the emotions and team was just amazing.

I do not think I have anything to tell that no one knows about, except that in my first year as a U23 I competed as a lightweight. As I found it very difficult to make weight, I decided to give the open category a try.

It takes a lot of work, but it's worth it and makes it so much more fun. I've always benefited both physically and mentally from doing a lot of cross-training such as running, biking, circuits or even ball games. I think it's a great way of doing extra 'mileage', but it can also be a way to get to know yourself and what kind of training program works for you. There are so many different ways of making a boat go fast. And remember to enjoy your races - no matter how nervous you are. 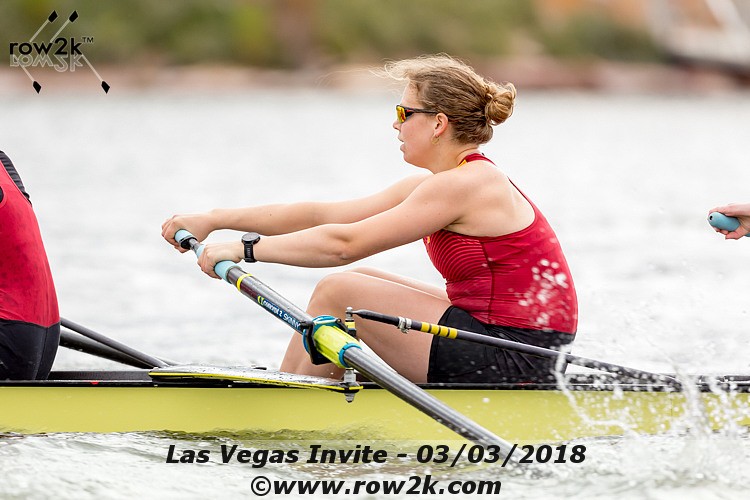 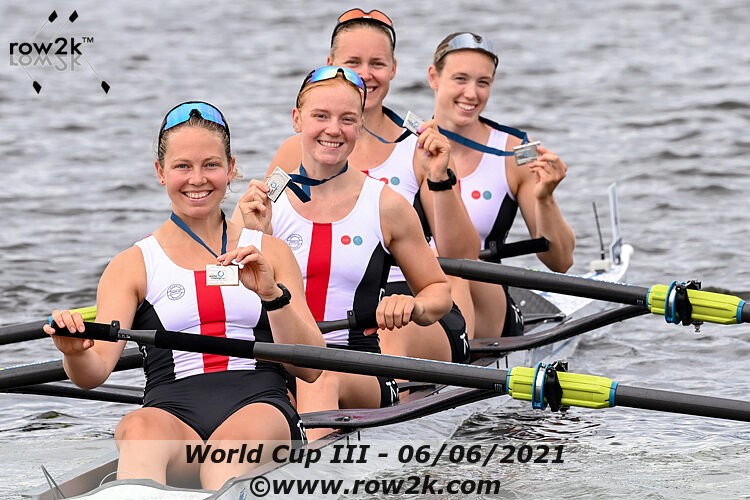