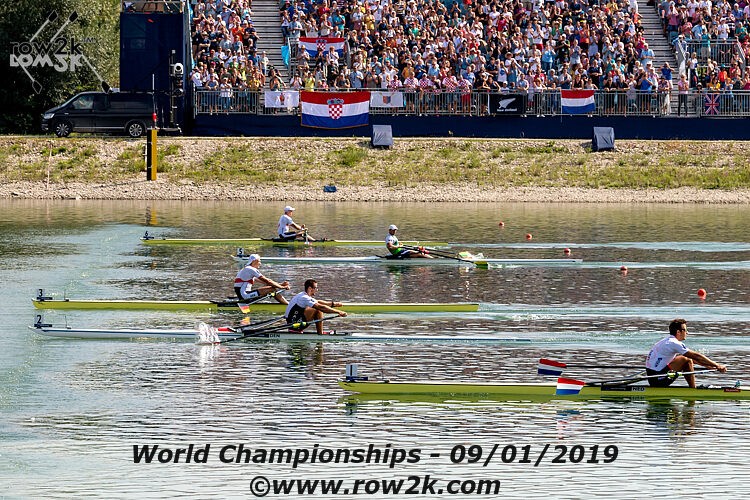 Racing for the 2020 Olympic Regatta begins on Friday, July 23, in Tokyo, Japan. Below, we preview the men's single. 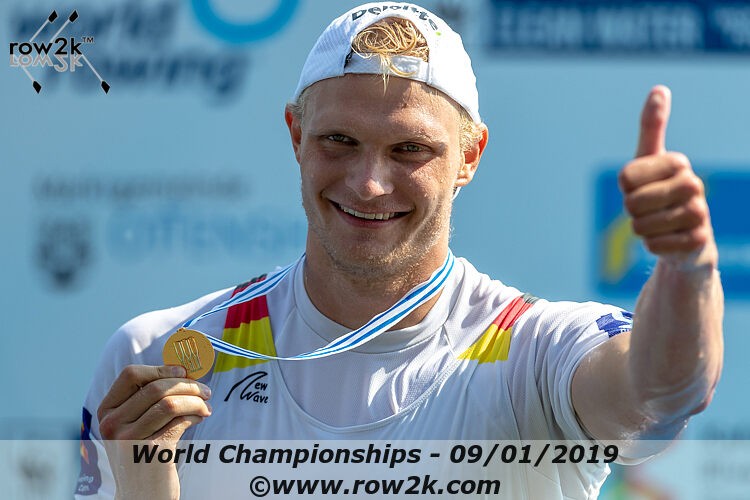 LINZ 2019 RECAP
In what was an epic final in Linz, Sverri Nielsen of Denmark got out to a quick start, but German Oliver Zeidler had overtaken him by a small margin at the 500. From their Dutch sculler Stef Broenink made a push and took a slim lead at the halfway mark, with four scullers, Broenick, Nielsen, Zeidler, and Kjetil Borch of Norway, all separated by just half a length. The four lead scullers matched speed in the third 500, which Borch moving into second place at the 1500, with less than a second separating the lead pack. Borch started his sprint first and took a half length lead on the field, but Nielsen and Zeidler started closing the gap in the last 250 with Zeidler just squeaking out a win over Nielsen for silver, and Borch for bronze. Mindaugas Griskonis of Lithuania sprinted for fourth over Broenink. 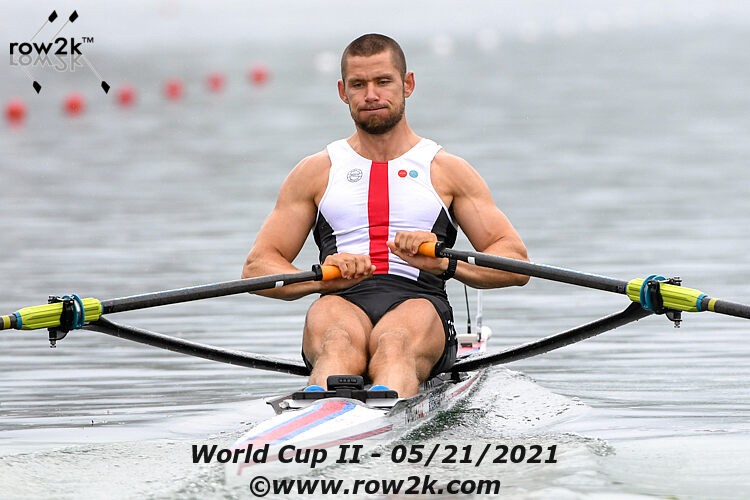 EUROPEAN CHAMPIONSHIPS
Zeidler won the European Championship in Varese, winning a close race over Sverri Nielsen by just under one second. Other qualifiers for Tokyo that made the final were Stefanos Ntouskos of Greece in fourth, Damir Martin in fifth, and Kjetil Borch in sixth.

FOQR
The two qualification spots for Tokyo were won by Alexander Vyazovkin of Russia and Trevor Jones of Canada.

WORLD CUP II
Zeidler won his third final of 2021 in Lucerne, beating Nielsen by almost two seconds for the silver. Borch took the bronze over Griskonis. 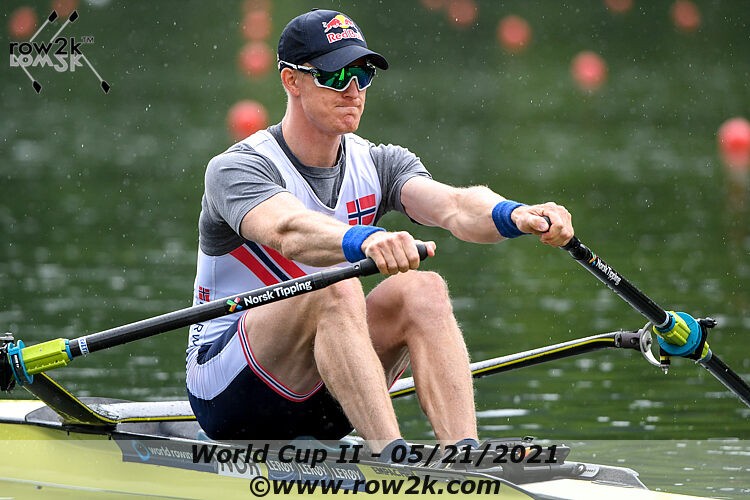 WORLD CUP III
Kjetil Borch won a photo finish final in Sabaudia over Nielsen and Zeidler, with about a third of a second separating the three scullers. Damir Martin finished fourth.

MEDAL PICKS
Zeidler, Nielsen, and Borch have separated themselves as the scullers to beat in Tokyo and will likely take the three Olympic podium spots. Who wins will come down to what the conditions are like for the final. Zeidler has continued to excel when conditions are good, but has struggled with rough water. Martin and Griskonis will be in the mix to make the final and could knock one of the top scullers off the podium. Then Canadian Trevor Jones and Russian Alexander Vyazovkin are possible scullers to make the final, showing good speed at FOQR.