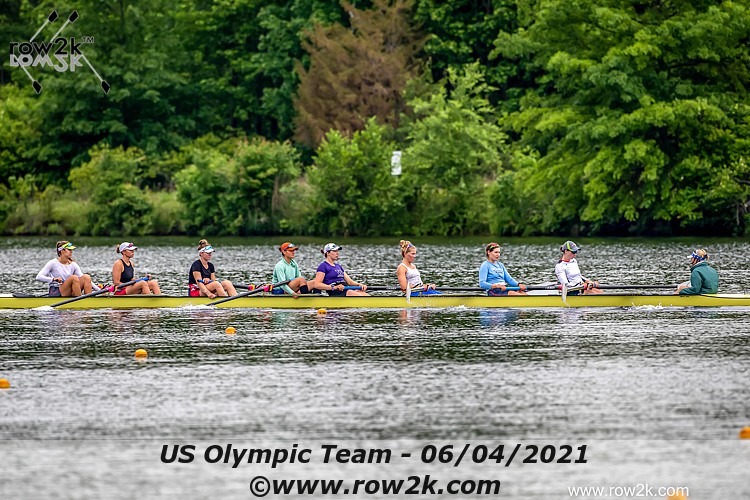 Of the 30 athletes making the camp-selected boats, there are seven returning Olympians with nine Olympic Games and three Olympic gold medals amongst them. Twenty-two of the athletes have senior national team experience, while eight will be making their senior team debuts.

The three-time defending Olympic champion women's eight includes two members of the Rio 2016 gold medal-winning crew in coxswain Katelin Guregian (Detroit, Mich./University of Washington) and Meghan Musnicki (Naples, N.Y./Ithaca College). Musnicki also won gold in the eight at the 2012 Olympics in London. The rest of the lineup will be first-time Olympians.

In the men's eight, Austin Hack (Old Lyme, Conn./Stanford University) is the lone returnee to the boat, having raced in the crew that finished fourth in Rio. The remaining eight members of the lineup will be competing at their first Olympics including three rowers who will be competing on the senior national team for the first time.

The women's quadruple sculls crew includes two Olympic veterans and two Olympic newcomers. Ellen Tomek (Flushing, Mich./University of Michigan) will be competing at her third Olympics, having raced in the women's double sculls in 2008 and 2016. Tomek's boatmate from Rio, Meghan O'Leary (Baton Rouge, La./University of Virginia), will join her in the lineup. The U.S. women's quad finished fifth in Rio.

The men's four lineup includes one returning Olympian in Anders Weiss (Barrington, R.I./Brown University). Weiss raced in the pair in Rio, finishing 11th. The remainder of the boat will be making their Olympic debuts. The men's four finished seventh in Rio.

In the women's four, Grace Luczak (Ann Arbor, Mich./Stanford University) will be competing at her second Olympic Games. Luczak finished fourth in the women's pair in Rio. She will be joined by three, first-time Olympians. The women's four was added to the Olympic program for Tokyo. 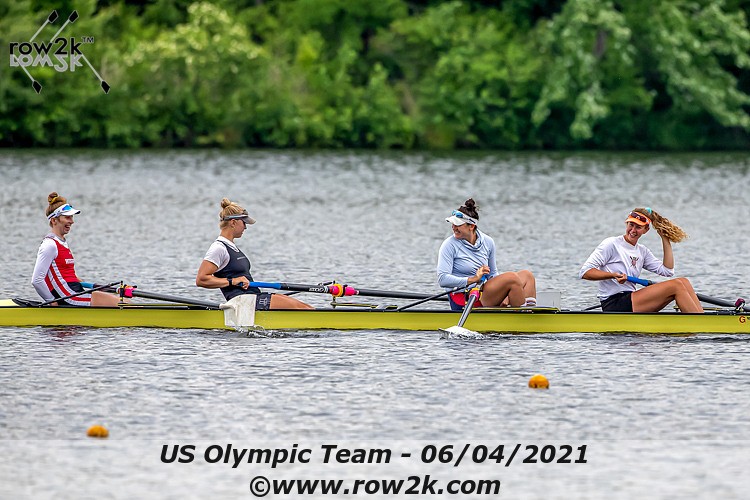 In total, the U.S. will be sending nine boats to the Games. The women's single sculls, women's double sculls, and lightweight women's double sculls were selected through the U.S. Olympic Team Trials – Rowing earlier this year. The women's pair will be selected at the third U.S. Olympic Team Trials – Rowing, which began this morning in West Windsor, N.J. The entire roster, including coaches and staff, will be announced on Tuesday, June 8.

The Olympic Games Tokyo 2020 will be held July 23-August 9, with rowing events slated to start on the morning of July 23. 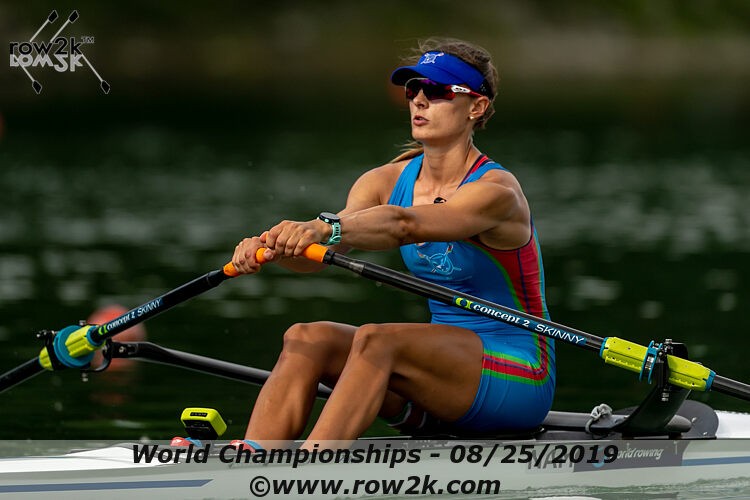 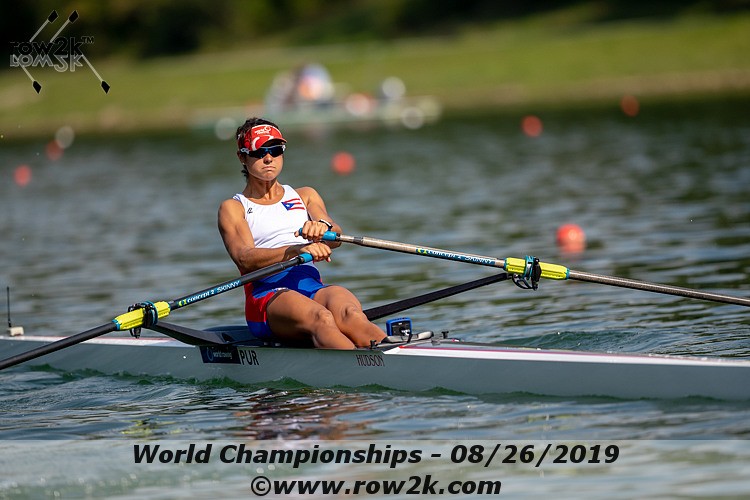 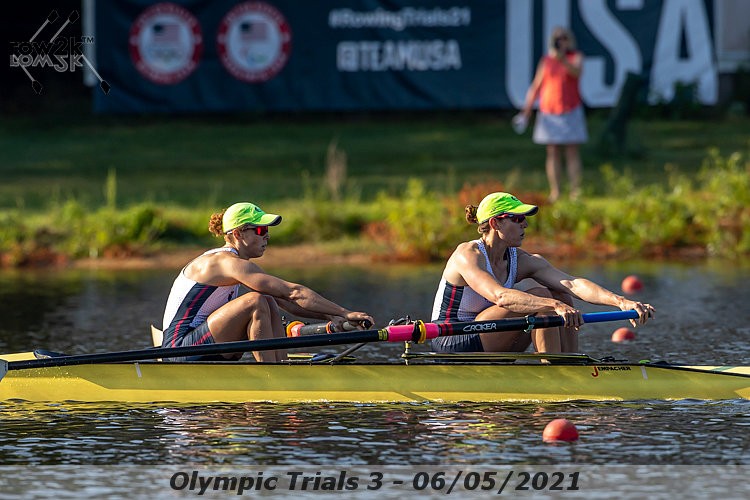 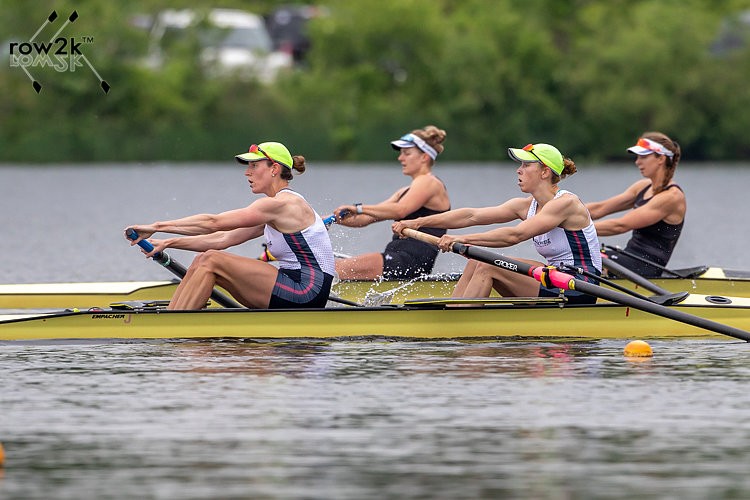