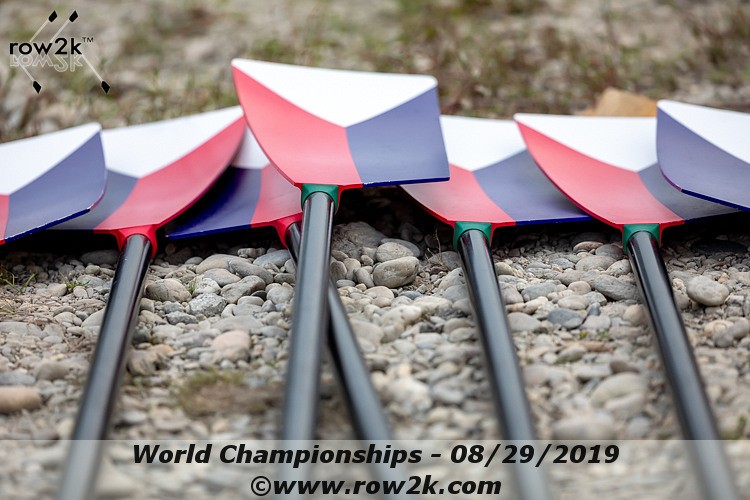 Who gets to use these in Tokyo?

As spring approaches and rowing begins to make a comeback in fits and starts, it appears ever more likely that the Olympics in Tokyo may go ahead in July (albeit most likely without spectators, as we reported here last week).

With many nations now preparing for Tokyo in earnest, here are a few updates from the international rowing scene.

A motor for the Dutch M8+

The Dutch men's national team made waves (literally) earlier in the week with this report that part of the training for Tokyo involved fitting their eight with twin outboard engines in order to simulate top boat speed. Given the Dutch team's sponsorship arrangement, it's not unusual to see the 'Red Bull' logos displayed prominently on the outboards, as seen in the Instagram post below.

The article link above has a video as well, cool to see this in action.

Towing or accelerating rowing shells to approximate top speeds is not a new idea, here's a row2k photo of the 1998 USA Men's Quad using this approach to work on blade entry and leg speed on Carnegie Lake before heading to the Worlds. 1:17 split, as I recall?

Also last week, GB rowing legend James Cracknell tweeted out the news that legendary GB coach Jurgen Grobler, who retired from coaching the GB Men after 30 years last August, was in talks to consult with the French national team.

As reported by L'Equipe, the French sports news daily, Grobler and the French Rowing Federation have been communicating regarding Grobler's involvement with the French rowing team for a while, with an eye towards Grobler helping France prepare for the Tokyo Olympics.

Getting Grobler on board would be a coup for France; as chronicled in Chris Dodd and Hugh Matheson's recent book "More Power," Grobler has guided crews to Gold medals in 10 Olympiads and is widely considered one of the most successful coaches in rowing history.

With Paris set to host the Olympics in 2024, a longer-term engagement for Grobler with Aviron Francais would not appear to be out of the question either.

USRowing released its list of invitations to the Men's Olympic Selection Camp. The 20-athlete strong roster is made up of a number of returners from the Rio Olympic cycle, as well as a number of promising newcomers including Clark Dean, who won back-to-back Gold medals in the Men's Single at the Junior World Championships in 2017 and 2018.

For Dean and the other current undergraduates on the invite list, the invitation to selection camp marks another step in a process that has now lengthened to almost two years; by all accounts, training within the group has progressed well.

In a quiet first, the selection of coxswain Colette Lucas-Conwell marks the first invitation of a female athlete to a men's Olympic rowing selection camp in US rowing history. Lucas-Conwell is a 2017 graduate of UVA, and coxed the US Women's U23 8+ to consecutive gold medals in 2015 and 2016.

With WorldRowing opening up coxed boats to athletes of opposite genders in recent years, the men's and women's eights have already seen an impact. New Zealand's world champion women's eight in 2019 was coxed by a male, Caleb Shepherd, while the Dutch men's eight was coxed to the silver medal by a woman, Aranka Kops. 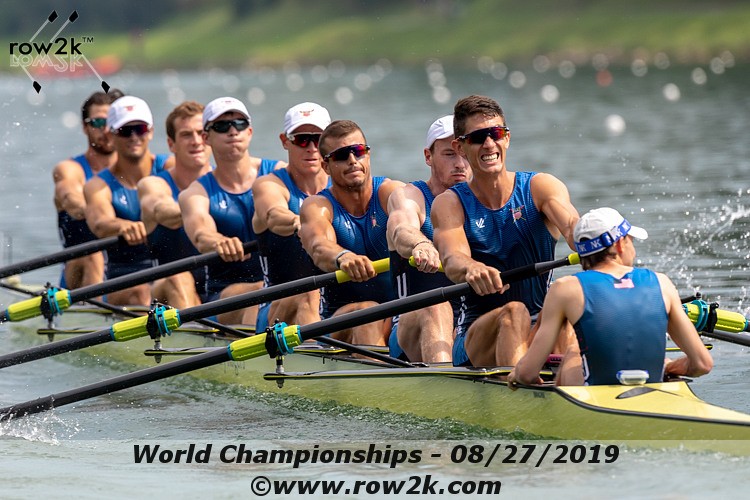 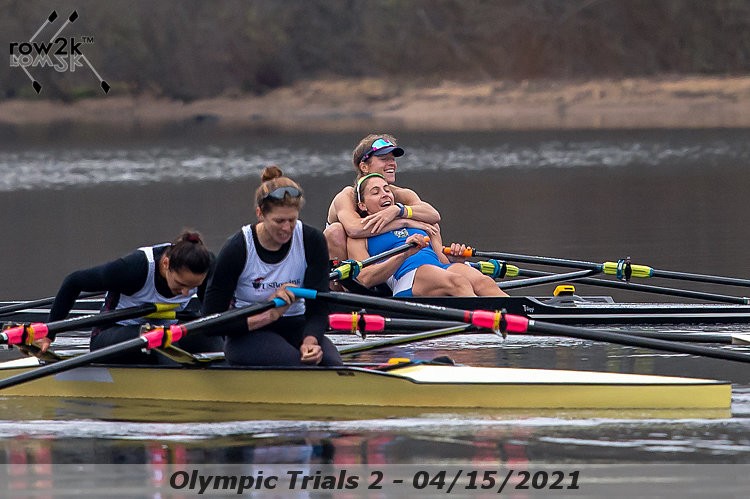 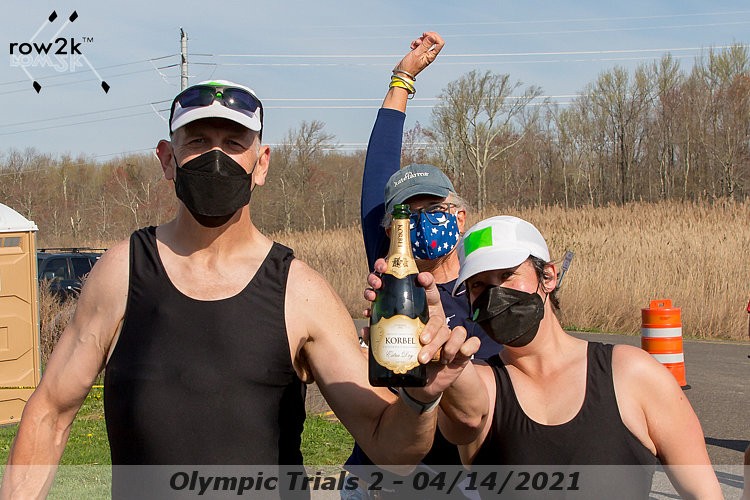 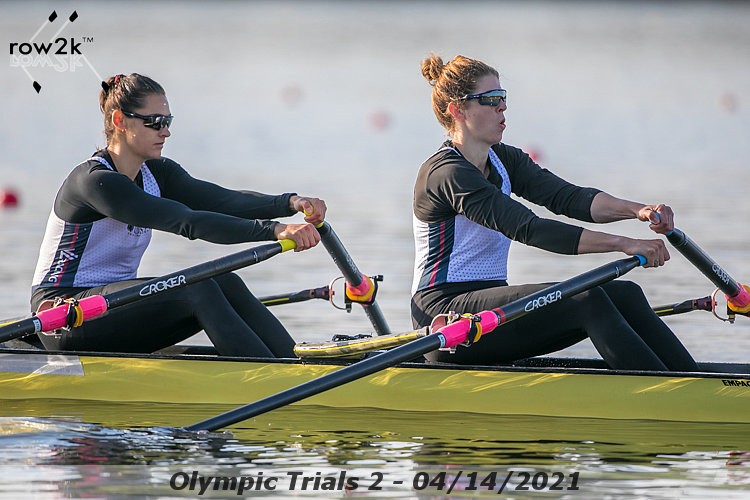